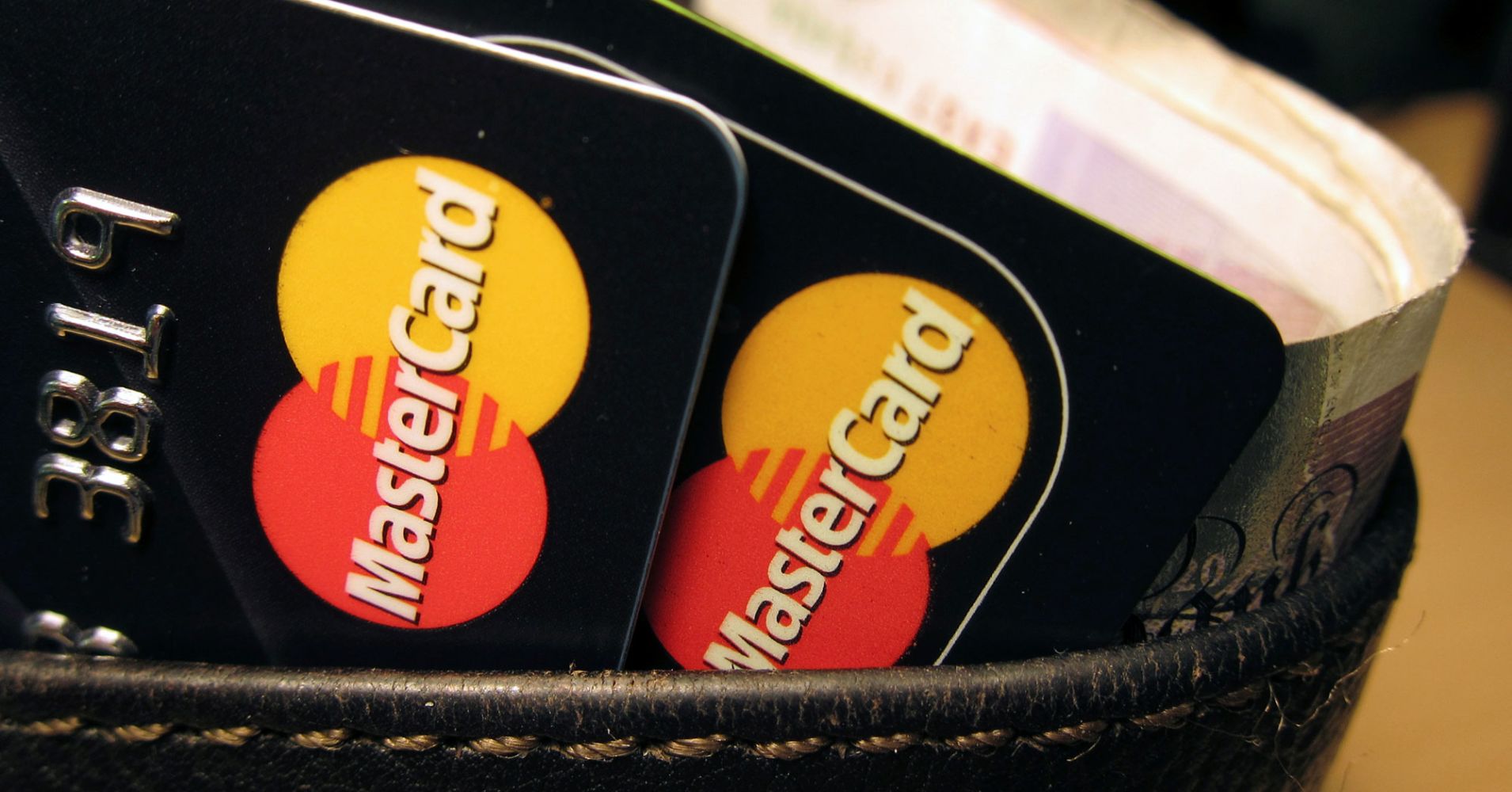 Mastercard is holding talks with banks in the U.K. about bringing biometric payment cards to market.

The credit card firm has been testing cards with in-built fingerprint scanners, which are used to verify customers’ identities.

This is intended to replace the use of passwords and speed-up the process of making payments online and contactless transactions in-store.

A spokesperson for the company confirmed to CNBC on Monday that it was speaking with banks about launching the biometric cards.

“The use of passwords to authenticate someone is woefully outdated, with consumers forgetting them and retailers facing abandoned shopping baskets,” said Ajay Bhalla, president of global enterprise risk and security at Mastercard.

“In payments technology, this is something we’re closing in on as we move from cash to card, password to thumbprint, and beyond to innovative technologies such as artificial intelligence. It’s far easier to authenticate with a thumbprint or a selfie, and it’s safer too.”

The push toward biometrics echoes a wider change happening in the payments industry right now. In January, the European Union implemented the Second Payment Services Directive (PSD2), a regulation aimed at speeding up transactions and giving third-party firms access to banks’ customer data so that they can build better products.

Under the new rules, customers are required to confirm their identity every five times after they have made a contactless payment. Mastercard said the biometric tech is currently being trialed in South Africa. Visa — Mastercard’s main rival — is also testing biometric cards in Cyprus.

PSD2 has put banks and major financial services providers under intense pressure to improve their digital capability and open up their data to third-party developers. Banks are treasure troves when it comes to financial data, compiling huge amounts on a daily basis.

Moving towards biometric forms of payment like fingerprint sensors and eye-scanning tech — TSB, for instance, said last year it wants to be the first European bank to roll out iris authentication — to make payments simpler is also expected to improve financial security and tackle fraud.