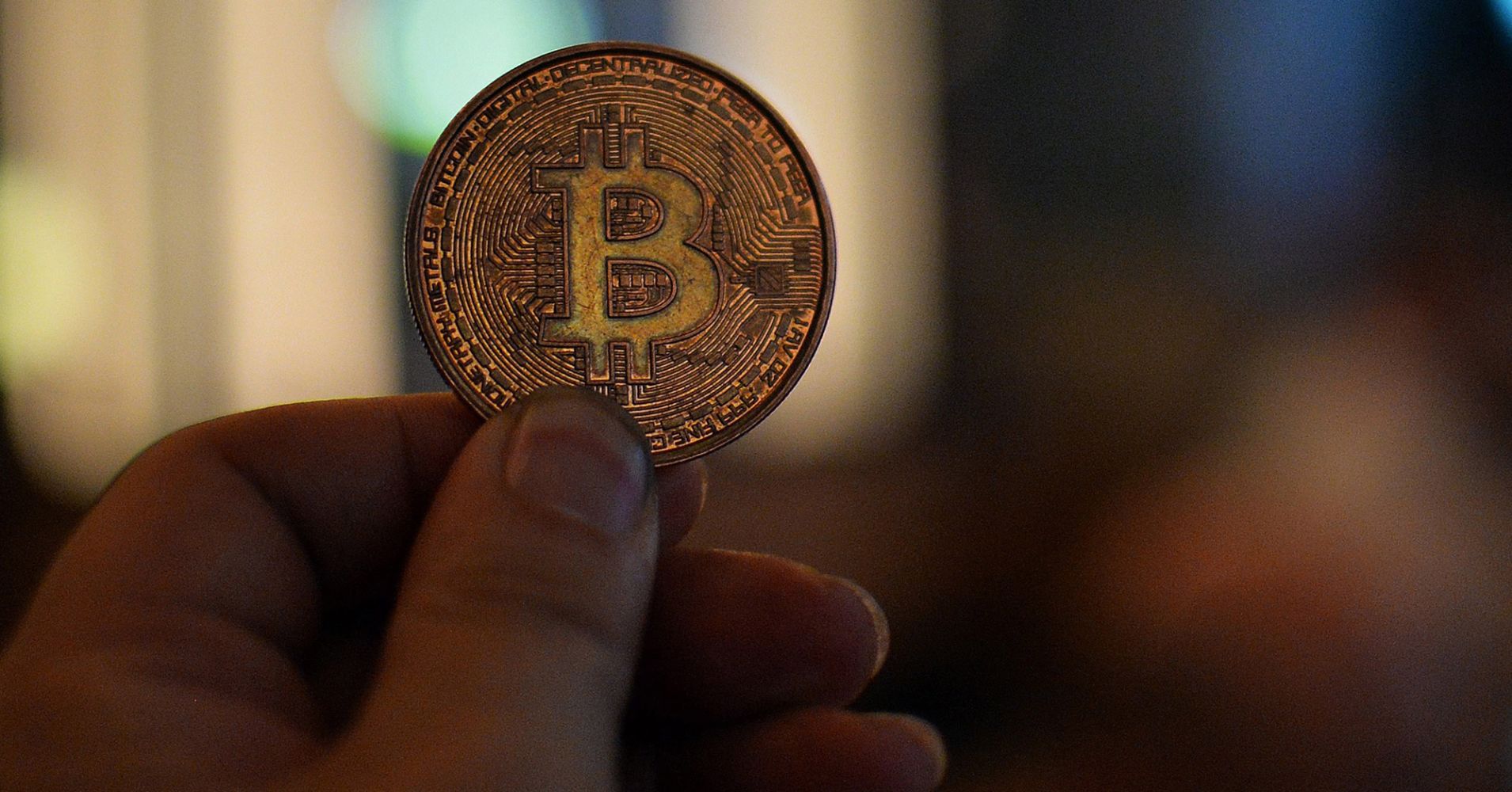 The Israeli start-up said Monday that a cryptocurrency wallet on its network had been compromised, leading to the theft of $12.5 million worth of ethereum and $1 million worth of the lesser-known token Pundi X.

Ethereum has shed almost 4 percent of its value in the last 24 hours while Pundi X was down 11 percent, according to CoinMarketCap data.

The company said that “no user wallets have been compromised in the attack.”

Bancor describes itself as a “decentralized liquidity network” in which participants can use so-called smart contracts — self-executing contracts — to hold cryptocurrencies and convert them into other digital coins.

The idea is to remove the need for buyers, sellers and any counterparties normally involved in trading.

The company said it was able to prevent $10 million of its own BNT crypto tokens from being compromised by freezing the funds.

Bancor’s site is currently down, with a message reading: “Bancor is doing some maintenance and will be back online soon.”

Below that message is a further statement that reads: “Bancor does not hold your assets. Your wallet and your funds are always safe, secure and under your possession on the blockchain at all times.”

The company raised 396,720 ethereum tokens, worth almost $183 million today, from its initial coin offering (ICO) last year. ICOs are a controversial means of fundraising for start-ups that involves the issuance of new digital tokens in exchange for more established cryptocurrencies like bitcoin and ethereum.

Bancor was not immediately available for comment when contacted by CNBC.

Cryptocurrencies are a particularly contentious topic for regulators and those in the mainstream financial world.

One concern that all authorities share surrounds the number of cyber breaches that have led to investors’ funds being stolen.

Earlier this year, Japanese crypto exchange Coincheck was hacked in what was believed to be the largest digital currency heist of all time. Hundreds of millions of NEM tokens, worth more than $530 million in total at the time, were stolen.

Cases like this echo one of the most notable examples of cryptocurrency being stolen. In 2014, the now infamous exchange Mt. Gox admitted that $480 million in bitcoins had gone missing.

The collapse of Mt. Gox was seen as a test for bitcoin, which roared to a record high near $20,000 last year but has pulled back significantly since.