The U.S. is ‘winning’ the trade war, says Mohamed El-Erian 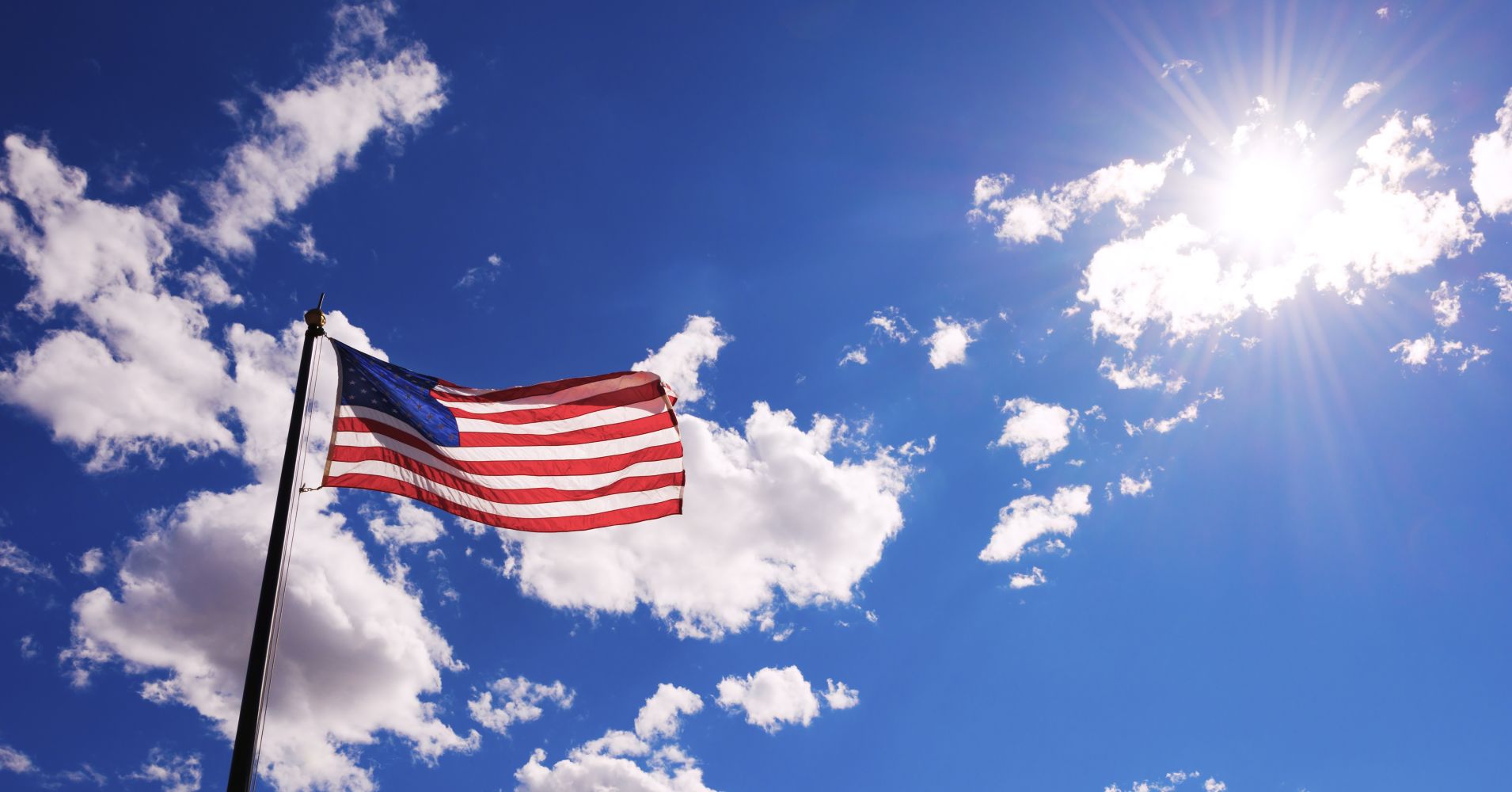 As trade tensions continue, Mohamed El-Erian told CNBC that the U.S. is winning the trade war.

“In relative terms, we are winning and we will win the trade war,” El-Erian, chief economic advisor at Allianz, said Monday on “Fast Money.” El-Erian is considered one of the most influential financial market thinkers in the world.

“Just look at the performance of U.S. markets relative to China and relative to others,” said El-Erian, who was CEO of Pimco. “That is consistent.”

President Donald Trump first proposed tariffs in March to correct what he deemed were unfair trading practices. Last week, the administration imposed duties on $34 billion worth of Chinese goods. Beijing immediately retaliated with tariffs of its own and accused the U.S. starting the “largest trade war in economic history.”

Meanwhile, investors have been on edge amid the trade tensions. All three major indexes closed up Monday, leading some to conclude that trade fears are waning.

“The tit for tat continues, but ultimately it doesn’t lead to a full-blown trade war,” El-Erian said.

“When people realize that at the end of the day, the U.S. will prevail, because [China] is a less open economy, because [the U.S.] is a more dynamic economy, that ultimately you may end up in a situation where the U.S.’ position in global economic terms is better off,” he said.

Still, some fear that Trump’s nontraditional negotiating tactics may have gone too far. El-Erian said as long as the risks are managed, “One of the upside risks, is that you may end up changing the global landscape in a way that favors the U.S. Because countries will realize, if we slip into a trade war, while everybody suffers, [the] U.S. does better in relative terms,” he said.

“The rest of the world is less solid than the U.S.,” El-Erian said.