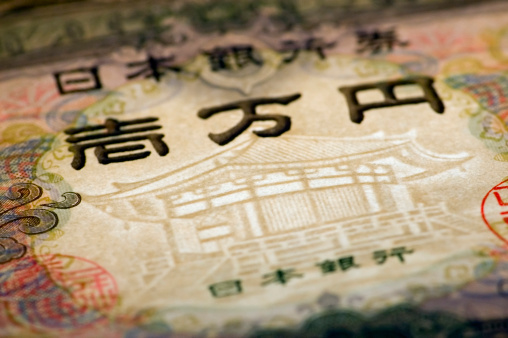 The Japanese yen has posted losses in the Tuesday session. In North American trade, USD/JPY is trading at 111.27, up 0.38% on the day. On the release front, Japanese Preliminary Machine Tool Orders dropped to 11.4%. This marked a fifth straight decline. Later in the day, Japanese Core Machinery Tool Orders is expected to decline by 5.0%, and PPI is forecast to edge up to 2.8%. in the U.S, JOLTS Jobs Openings fell to 6.64 million, well below the estimate of 6.88 million. On Wednesday, U.S Core CPI and CPI are both expected to drop by 0.2%.

The Bank of Japan remains optimistic about the domestic economy. On Tuesday, BoJ Governor Haruhiko Kuroda said that all nine regions of the country were showing positive growth. Kuroda said that “Japan’s economy is expected to continue expanding moderately”. The BoJ credited the positive economic outlook to strong demand for Japanese exports, a tight job market and solid consumer spending. Kuroda expressed confidence that inflation will reach the BoJ target of 2 percent, a signal that the BoJ has no intention of altering monetary policy.

U.S employment data was a mix on Friday, as job growth remained above the 200-thousand level, but wage growth faltered. Nonfarm payrolls dropped to 213 thousand, but this beat the estimate of 195 thousand. Average Hourly Earnings edged lower to 0.2%, shy of the estimate of 0.3%. There was a surprise as the unemployment rate climbed to 4.0%, above the forecast of 3.8%. The data demonstrates that the U.S labor market remains strong, and the economy continues to perform well. The markets remain bullish on U.S growth, despite uncertainty in Europe and elsewhere, as well as the growing threat of an all-out trade war between the U.S and China.