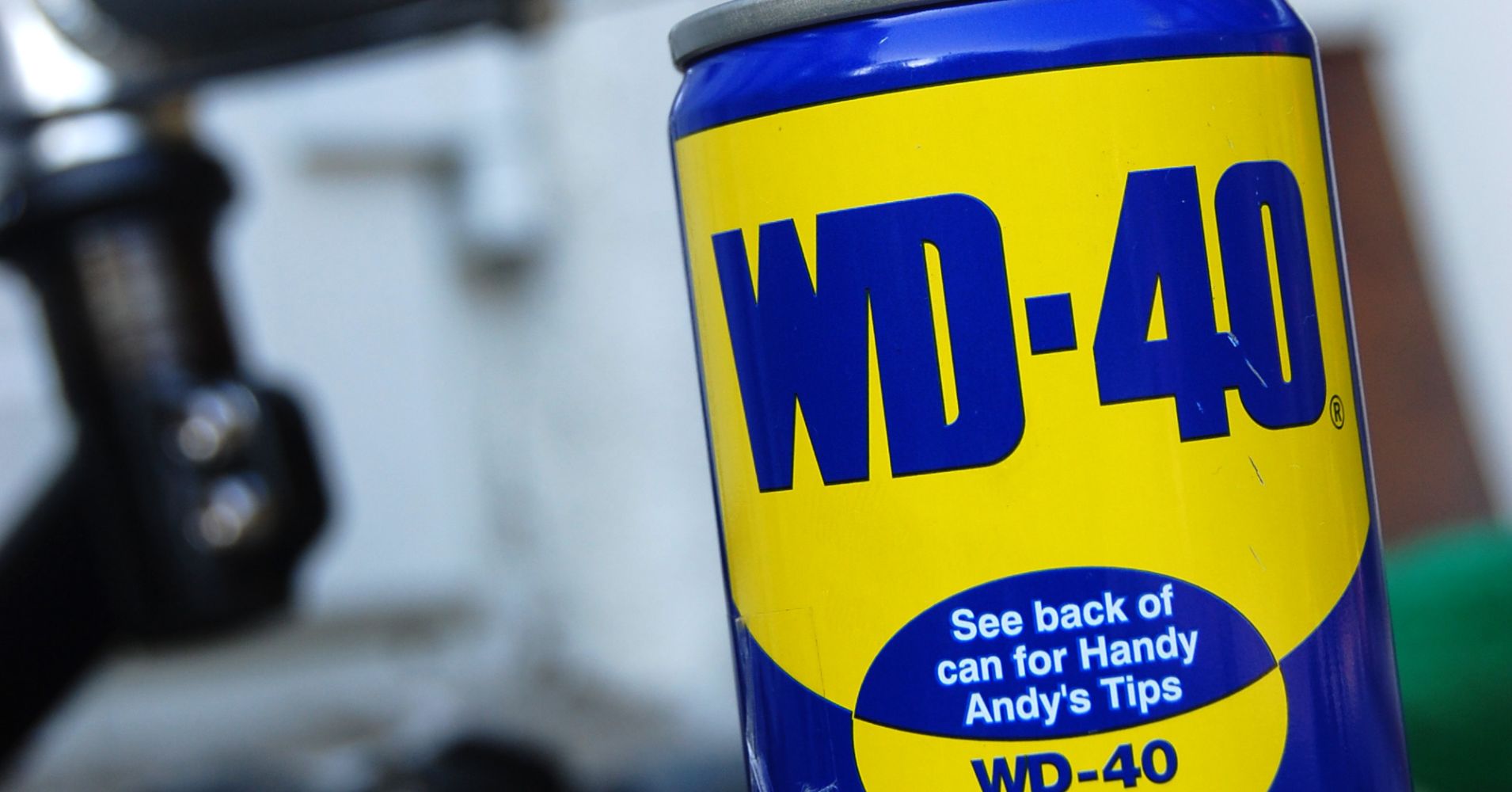 Check out the companies making headlines after the bell on Tuesday:

Shares of AAR Corporation lost more than 5 percent in the extended session, after the aviation and expeditionary services provider reported mixed fourth-quarter earnings and revenue. AAR reported earnings per share of 54 cents, beating analysts’ estimates of 51 cents. The company missed on revenue, reporting $474 million, versus the $484 million Wall Street projected.

WD-40 stock fell as much as 3.5 percent in after-hours trading, before paring some of those losses. The company, which manufactures the eponymous spray, reported third-quarter earnings and revenue that beat Wall Street expectations. WD-40 reported earnings of $1.15 per share on revenue of $107 million, versus analyst projections of $1.05 EPS on $103.3 million in revenue. But WD-40 also updated its fiscal 2018 guidance adjusting it slightly lower from previous projections. The updated numbers still fell in-line with analyst expectations.

Shares of Twitter dropped more than 1 percent after the bell. Twitter has been falling since the Washington Post reported the social media company had deleted 70 million accounts thought to be fake. The reports stoked investor fears the amount of active users could be damaged in the coming quarters, although the company has insisted those users were not included in active user tallies.

Apple shares whipsawed after hours before trading down 0.5 percent, after an employee was charged with criminal theft of trade secrets. The complaint accused former employee Xiaolang Zhang with stealing self-driving car-related information and fleeing the country with the intent of joining a Chinese startup, Thomson Reuters reported.