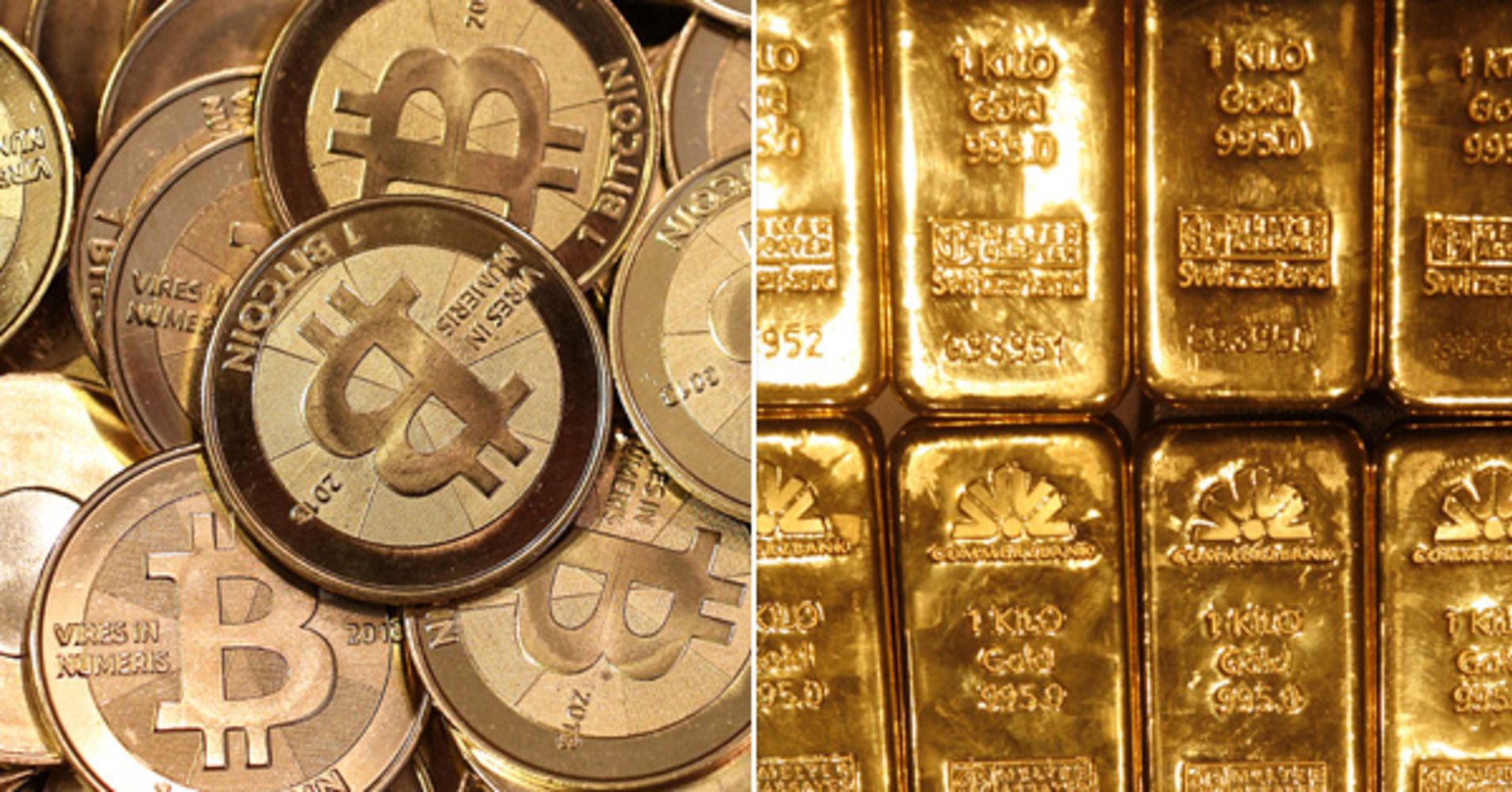 Bitcoin is still the best bet for crypto investors as people are “functionally using” it, Bart Smith told CNBC.

“If you want to own the asset that you can actually use today and that people are functionally using, it’s bitcoin,” Smith, head of digital asset at trading giant Susquehanna International Group, said on “Fast Money” Tuesday.

“The use case for bitcoin is valid today, which is the currency of the internet,” he added.

Bitcoin, the largest cryptocurrency by market cap, has been just one of many digital coins in the crypto universe that has been under increased scrutiny in recent months as regulators try to determine how cryptocurrency should be used.

But the fact that bitcoin has established use cases is what gives it the competitive advantage over other cryptocurrencies, Smith said.

Last fall, when bitcoin futures were announced, “people got very excited about bitcoin,” he said. “They got really excited about all these other tokens and use cases. And all of the sudden you saw all of these smaller tokens, as people got excited about them, massively outperform. We got way ahead of ourselves.”

“If you’re looking at these other use cases, smart contracts, or lightning network or these different technological advancements, I think people are coming to realize, those things are very difficult and aren’t coming anytime soon,” Smith said.

He pointed out that a lot of people work in one country and send money back to a different country — a situation that is very bitcoin-friendly.

“They use Western Union, traditional banks; It is slow and it is expensive,” he said. “And there are people that can stop you from sending that money, whether that’s good or bad. With bitcoin, I can send money. It’s fast. It’s cheap. And frankly, no one can stop me.”