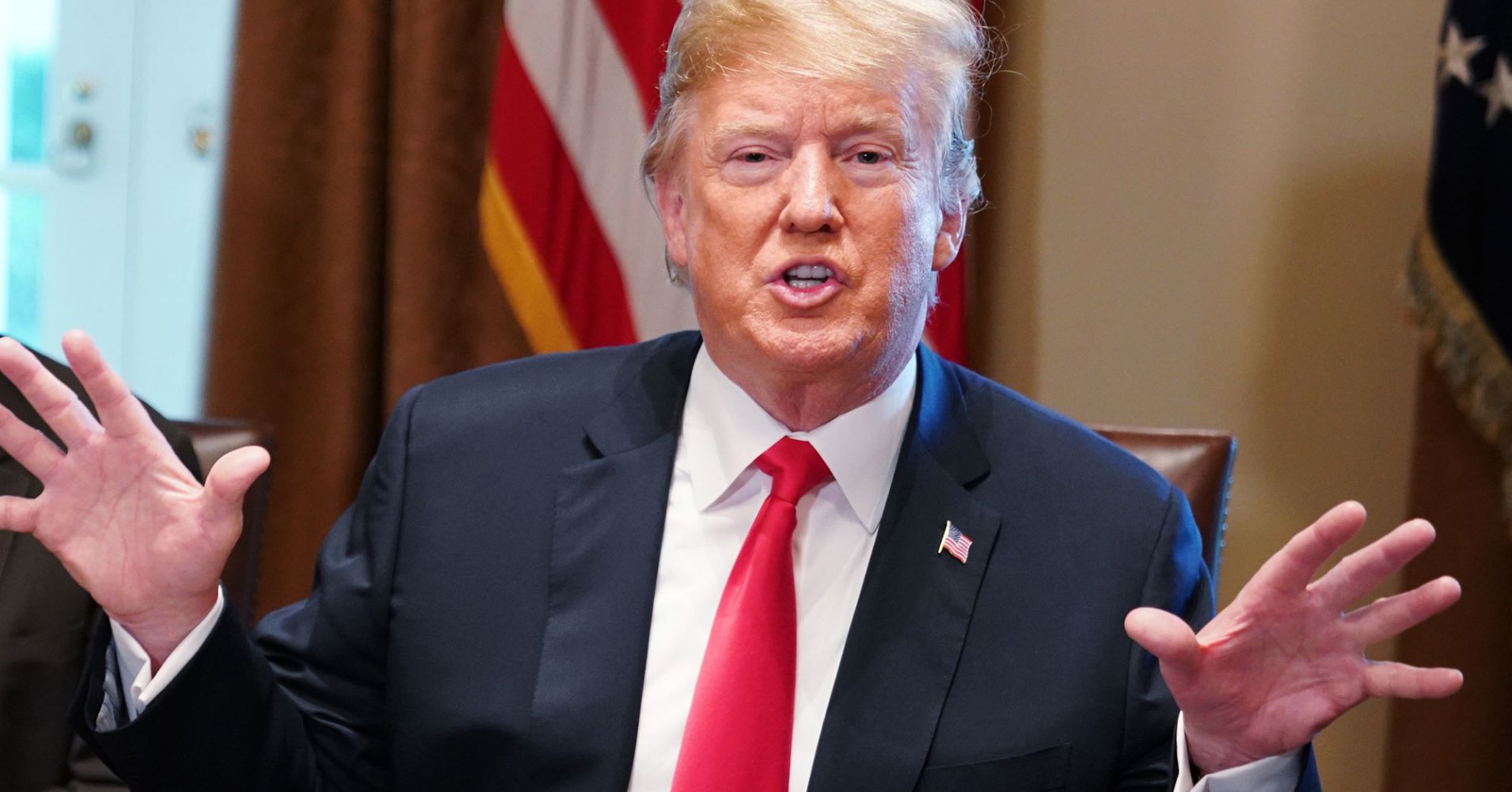 The tit-for-tat trade war between the United States and China is not likely to cause a recession, according to MKM Partners, a Wall Street equity research and trading firm.

The growing conflict between two of the world’s largest economies is not enough to spark a major downturn because that can only start when demand declines from consumers and businesses, wrote MKM Chief Economist Michael Darda.

“The tariff tit-for-tat between the U.S. and China continues to escalate. Yet, markets have essentially shrugged off the consequences,” Darda wrote to his clients. “The market understands that recessions (at least in the U.S.) have always been associated with demand shocks not supply shocks.”

During the financial crisis of 2008, a negative demand shock was caused by several factors, including a slide in home prices, subprime mortgage fallout and a contraction in consumer spending.

Tariffs, on the other hand, impact the supply side of the equation. When the U.S. slaps another country with taxes on imports, it effectively increases the price Americans pay for foreign goods and decreases the volume of imports as a result. In other words, it can hurt growth but likely doesn’t cause a recession outright.

“A supply-side shock will tend to lift prices (temporarily) while reducing real output,” Darda added. “A central bank with a dual mandate would probably try to look through a supply-side shock: higher inflation would imply the need for higher short rates while lower real growth would imply a need for lower short rates; the net effect for the implied neutral rate thus likely would be close to a wash.”

To be sure, while stocks traded higher Thursday, equity markets have been roiled by decisions by President Donald Trump’s administration to implement tariffs on a host of European, Canadian and Chinese goods over the past several months.

In one such instance, the Dow Jones Industrial Average fell more than 200 points on Wednesday, a day after the Trump administration surprised Wall Street with a decision to unveil a list of 10 percent duties on $200 billion worth of Chinese goods. That announcement came just days after both nations imposed $34 billion worth of tariffs on each other.

Tallying up the disruption to the U.S. stock market, J.P. Morgan’s Marko Kolanovic estimated last month that the administration’s tough talk on trade have contributed to the destruction of more than $1 trillion in market value.

“By attributing the trade-related news flow (positive or negative) to the performance of the U.S. market, we estimated the impact on U.S. equities to be negative 4.5 percent” since March, J.P. Morgan’s Marko Kolanovic said in a note Wednesday. “Taking the current market capitalization, this translates into $1.25 trillion of value destruction for U.S. companies. For a comparison, this is about two-thirds of the value of total fiscal stimulus.”