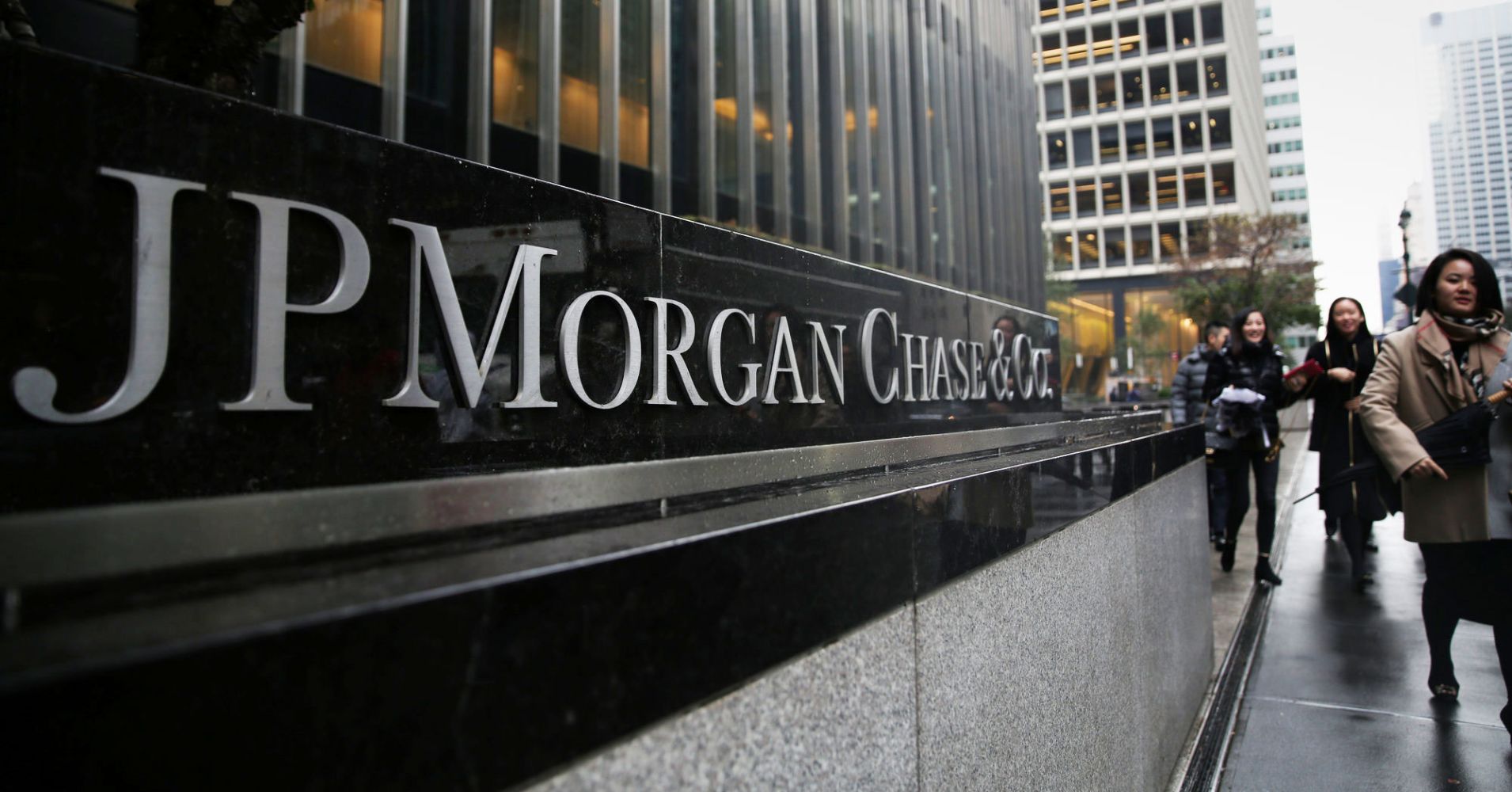 A J.P. Morgan Chase whistleblower will receive about $30 million for providing crucial information to a successful Commodity Futures Trading Commission investigation into the biggest U.S. bank.

The award was the largest in the history of the program, the CFTC said Thursday in a statement. It disclosed little else about the case, saying that it is prohibited from revealing information that could identify whistle-blowers.

The payment was linked to a $367 million settlement from 2015 that J.P. Morgan agreed to pay for allegations it didn’t disclose that it was pushing wealth management clients into potentially unsuitable investments, according to Bloomberg, which cited attorney Edward Siedle. The New York-based bank has said it has since improved disclosures. Darin Oduyoye, a spokesman for J.P. Morgan, declined to comment.

The previous record for a CFTC whistle-blower was an award of more than $10 million in March 2016, the agency said. Whistleblowers get between 10 and 30 percent of the sanctions that result from their information.