Why ING is turning back to insurance 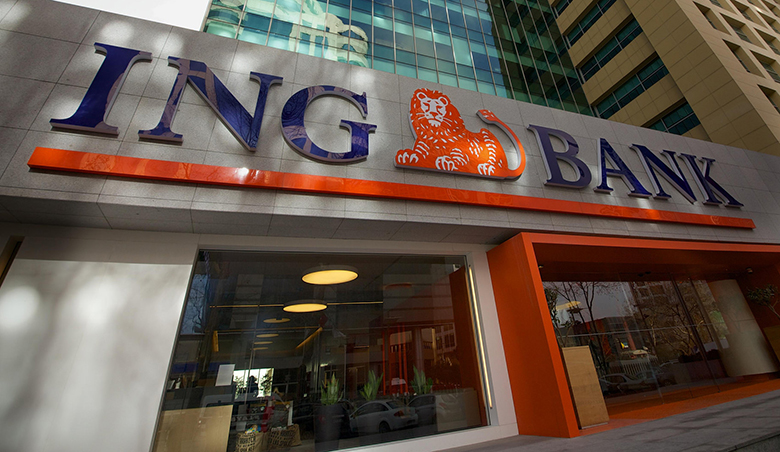 ING’s announcement in June of a new insurance distribution agreement with France’s Axa comes after a tough period for the Dutch lender.

Its share price performance has been worse than any other large-cap bank in Europe, notes Citi research. In June it slipped below consensus 2018 book value, according to Berenberg. ING underperformed the European Stoxx Banks 600 index by 8% in the 12 months to mid-June. Other Benelux banks, on the other hand, continued to outperform. ABN Amro beat the index by 10% and KBC by 8%.

One problem is that fading expectations for imminently higher ECB rates have hurt an expected recovery in interest margins. ING’s bigger size makes it better known internationally and so more likely to attract US speculation on a rate-led European bank recovery – particularly given that, according to Credit Suisse, it relies on net interest income for more than 70% of revenues, versus a European average of about 55%.

It seems there are downsides to an international strategy of providing online-only accounts that are cheap to run and fee-free.

Cost savings have not outweighed investor concern about interest revenues, as ING is in the middle of an expensive core-banking overhaul – switching to one system for Benelux and one for its digital businesses elsewhere in western Europe. Partly as a result of this, ING’s cost-to-income ratio has fallen in each of the last four quarters, while ABN Amro has improved its efficiency over the last year.

In the Axa deal, ING will distribute white-labelled non-life insurance and try to make it easier for clients to pick and choose the elements of cover through the bank’s app (for example, insuring your television rather than your whole home contents). But even if it is successful, it will not give a big boost to ING’s proportion of fee income any time soon, especially as it will take as long as a year to make the platform fully operational. Also ING still distributes NN Group products in Benelux, so it will not make much, if any, difference there.

This shows that ING misses owning NN, which the European Commission forced it sell as a condition of its 2008 bail-out. KBC, which held onto its insurer and asset management arm, takes the balance-sheet risk but is consequently less reliant on ECB rate rises, partly as it need not share the fees.

This is important because the Netherlands and other markets are facing structurally lower mortgage margins due to new competition. For all ING’s effort in selling itself as a digital story, the main reason Dutch banks have beat eurozone peers is due to their better mortgage pricing power, thanks to a more tightly controlled banking sector. That is changing rapidly, partly because of a switch to online portals that ING itself has encouraged with increasing fervour, even in its Benelux home markets.

In the Netherlands, bank branches are a species on the brink of extinction, aside from the odd Rabobank. That has brought savings but exacerbated popular distrust of banks. It has made even more fertile ground for pension and insurance-backed online mortgage challengers, which take advantage of banks’ greater capital constraints under new Basel rules. Banks have gradually exhausted their ability to mask the effect of this new competition by repricing deposits.

As that non-bank trend spreads to other high-margin mortgage markets like Sweden and perhaps soon Belgium, banks with bigger fee-earning businesses – including the French – will have a comparative advantage.