Financial stocks are giving us a ‘warning sign’: Money manager 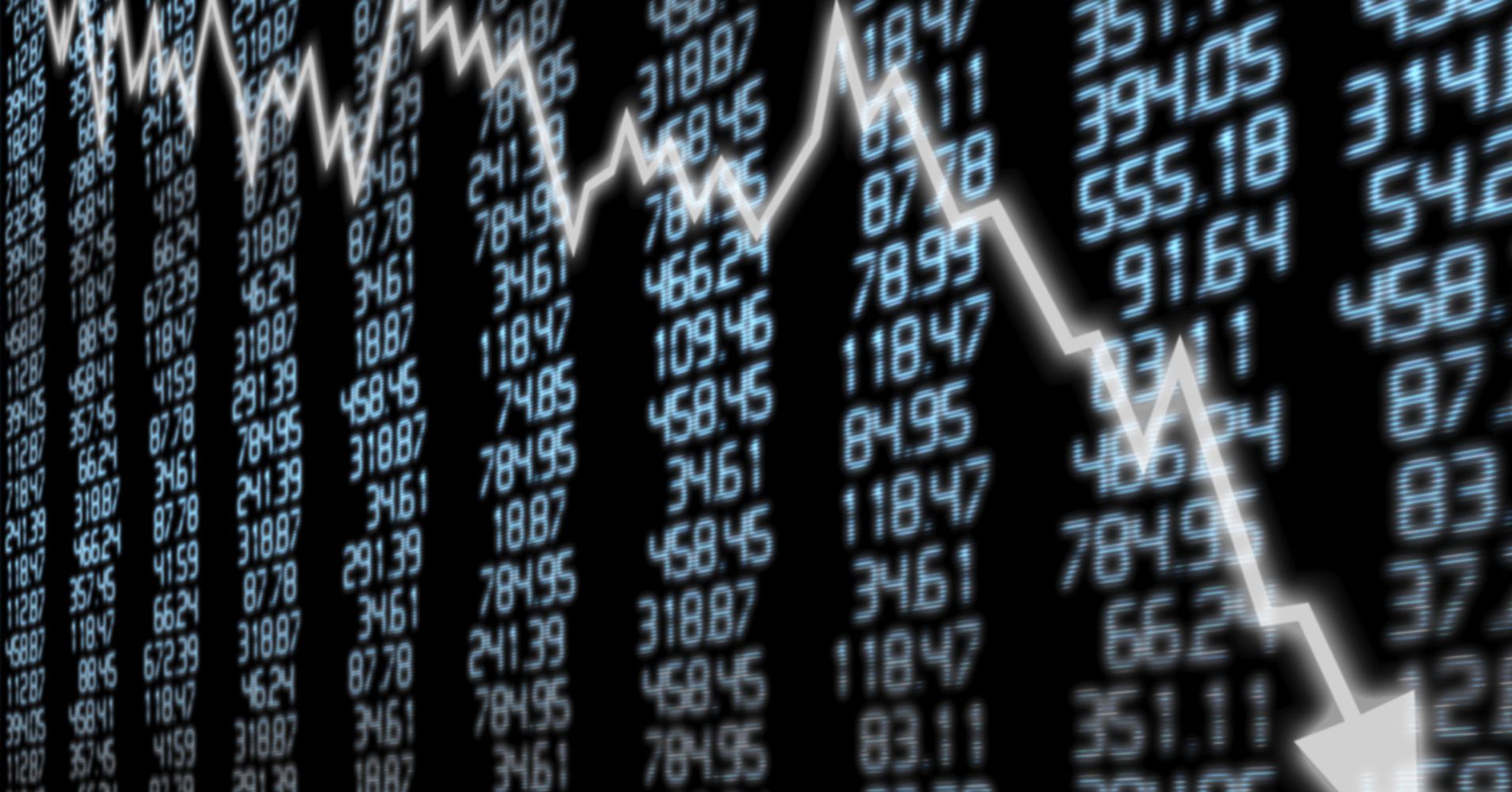 There are a lot of positives right now for the banking industry, yet the stocks aren’t responding — and that’s a signal for investors, market expert Quint Tatro told CNBC on Thursday.

Bank equities have underperformed this year despite a strong economic recovery, the managing director at Joule Financial pointed out. Also, short interest rates are going higher, and there has been deregulation.

“The financials are giving us a warning sign that something’s coming that’s not being reflected in the other sectors,” Tatro said on “Closing Bell.”

“We are absolutely taking heed. We’ve sold out of the big banks for now, and we’re being very cautious on the rest of the market.”

Investors will get their first read on the sector’s second quarter on Friday, when Citigroup, J.P. Morgan Chase and Wells Fargo release their earnings results.

Jason Goldberg, senior equity analyst at Barclays, is bullish on banks and is expecting positive reports.

While investors haven’t been quick to embrace bank stocks, Goldberg thinks there are reasons for them to change their mind.

“There’s a lot of focus on loan growth. The year got off to a sluggish start but, if you look at the Fed data, loan growth actually increased each of the last five years,” he said. “You haven’t seen five … straight weekly increases in over two years, so we think that will be well received.”

He also expects an accelerating of share buybacks over the next four quarters thanks to the recent Federal Reserve stress test results.

Plus, while the flattening yield curve has weighed on sentiment, Goldberg said he doesn’t think it signals a recession. And as long as the Fed continues to raise interest rates, margins can expand, he added.

Goldberg isn’t the only one betting on an uptick in financial stocks. Dick Bove, chief strategist at Hilton Capital Management, told CNBC recently he expects the sector to go back into rally mode after earnings.

Disclosures: C, WFC, JPM have been investment banking clients of Barclays in the past 12 months. Barclays is a market-marker in C, WFC, JPM.