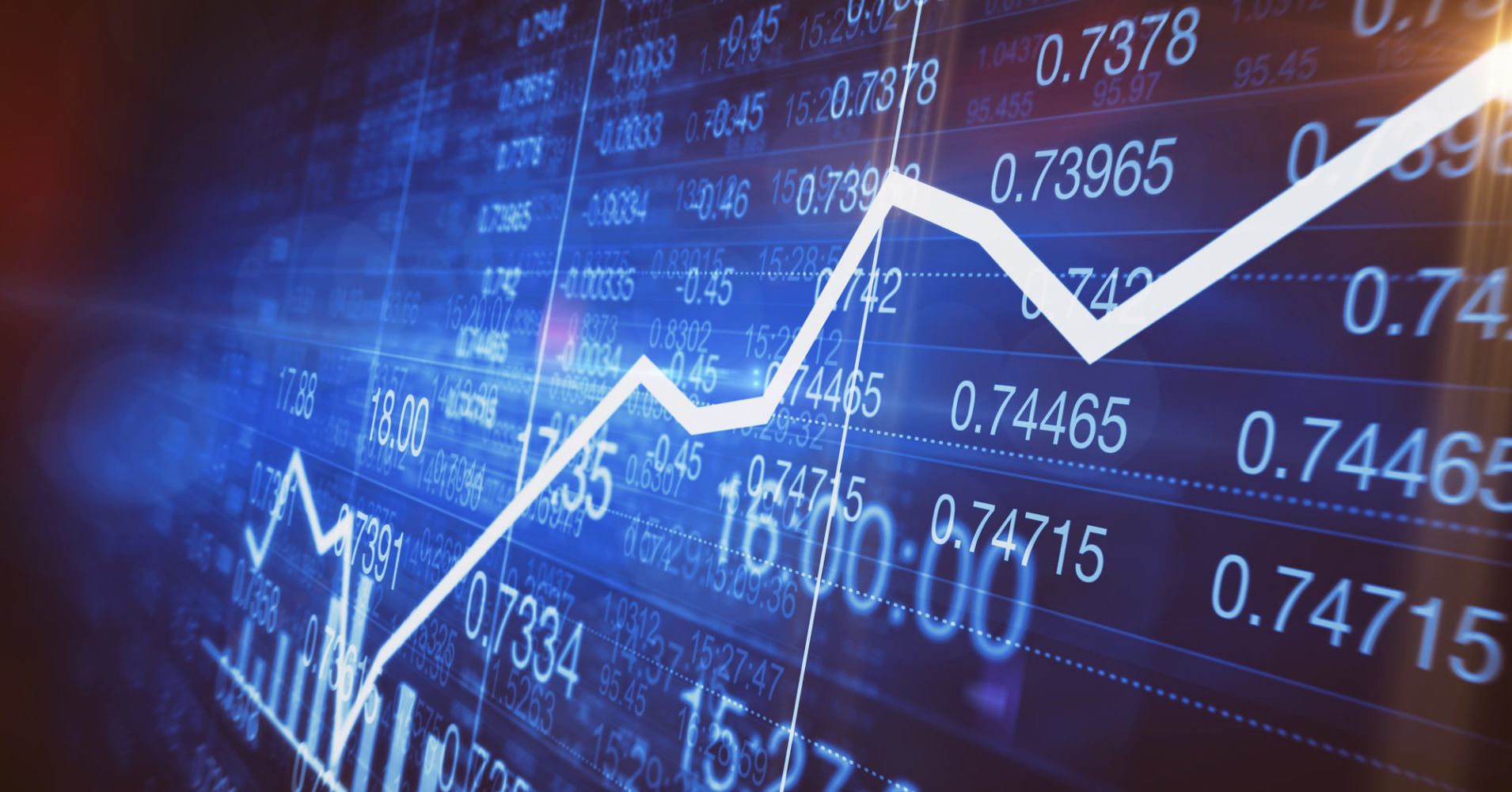 “Prior to tomorrow’s opening, when you get these companies that should perform pretty well, you should see the market overtake that 2,800 level,” Grasso, director of institutional sales at Stuart Frankel, said Thursday on “Closing Bell.”

Several large banks will report quarterly earnings before the start of Friday’s trading day, including Citigroup, J.P. Morgan Chase, Wells Fargo, First Republic Bank and PNC Financial Services Group. Grasso, who is also a CNBC contributor, estimates these banks make up about 25 percent of the XLF, the ETF of the financial sector, and said positive earnings will only push the market higher.

Meanwhile, investors have been on edge as trade war tensions continue to loom. In March, President Donald Trump first proposed tariffs to fix what he deemed unfair trading practices. Earlier in July, $34 billion worth of tariffs on Chinese goods kicked in. On Tuesday, Trump announced another round of tariffs, this time 10 percent on nearly $200 billion worth of Chinese goods.

“The stock market is not going to react until the problem is right in front of their face,” said Boockvar, who is also a CNBC contributor.

“Until the stock market sees it actually in corporate earnings and sees it in the hard economic data, I don’t necessarily think they’re going to react,” he said.