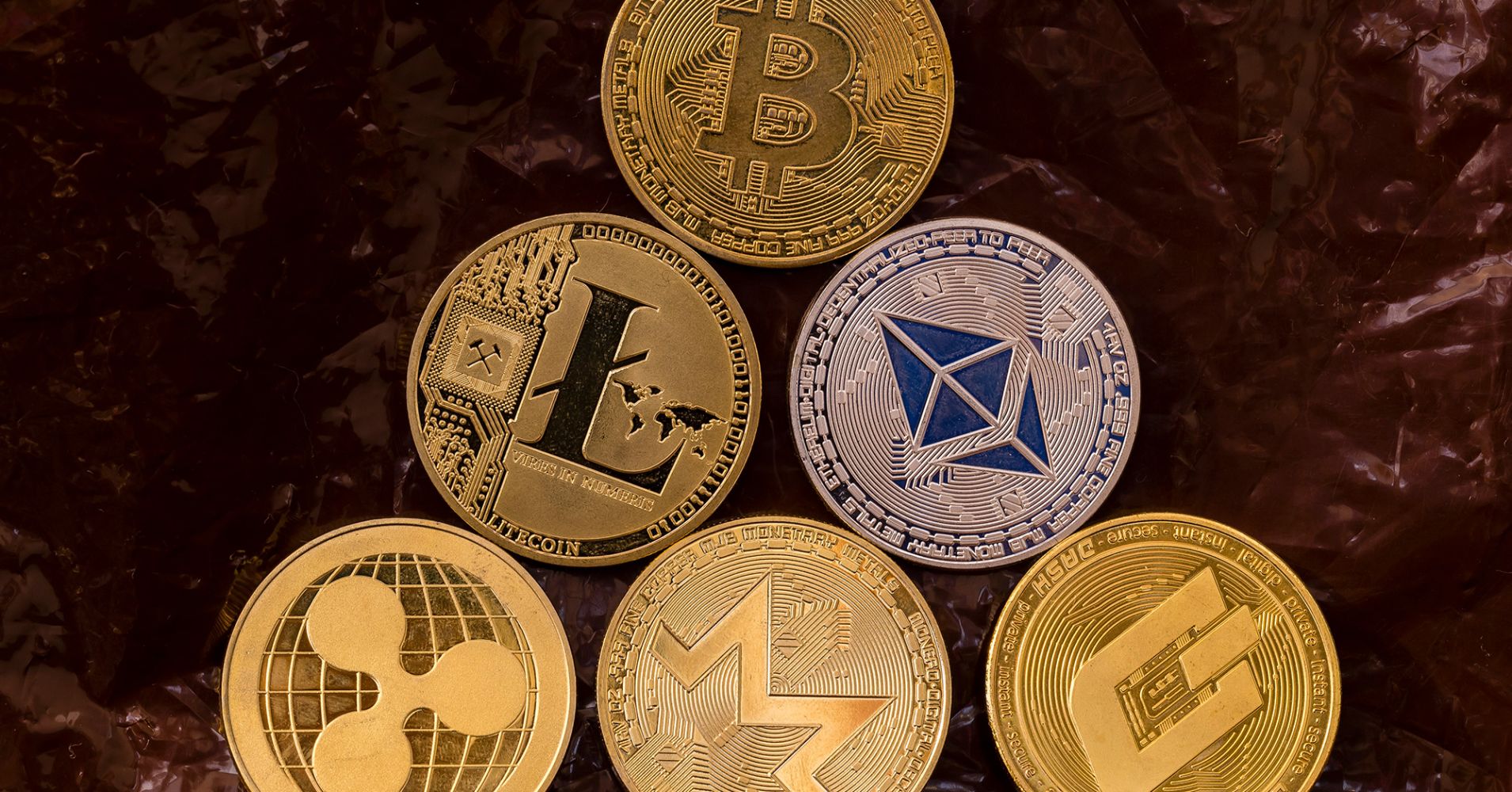 Admin Finance news 14.07.2018
Coinbase, the largest cryptocurrency exchange in the U.S., is considering adding five new tokens to its platform.

“It wouldn’t surprise me to see these things up 20, 30, 40 percent over the weekend,” digital trader Brian Kelly said Friday on “Fast Money.”

Kelly, founder and CEO of BKCM LLC, an investment firm focused on digital currencies, said he’s “long almost every single one of them” but would probably choose Zcash and 0x first.

The announcement came Friday in a blog post that read, “these assets will require additional exploratory work and we cannot guarantee they will be listed for trading.” The San Francisco-based company went on to say that some assets may have limited functions and that it has not yet determined if the coins are securities. In addition, some of them may only be available in select countries.

All five assets moved higher after the announcement.

Previously, with the entire cryptocurrency industry under increased regulatory scrutiny, Coinbase only traded four coins despite user demand for more.

Kelly breaks it down for investors:

Brian Kelly said it is similar to ethereum.

“They have working network,” he said. “They have a live road map. That’s important. That’s what the [Securities and Exchange Commission] said was important, so it’s not a security.”

This coin is unique in that it offers an ad-free experience, Kelly said. “You can use Basic Attention Token to pay for content on the web.”

Pronounced “zero x,” this is a decentralized exchange protocol that Kelly said is “up and running.”

Kelly said this token is similar to ripple.

This is a privacy token, “so you can send stuff back and forth without people knowing,” he said.

Kelly said the digital asset platform Gemini has already said it’s going to have Zcash on its platform.

“So this one is probably one of the most likely” to be approved by Coinbase, Kelly said.