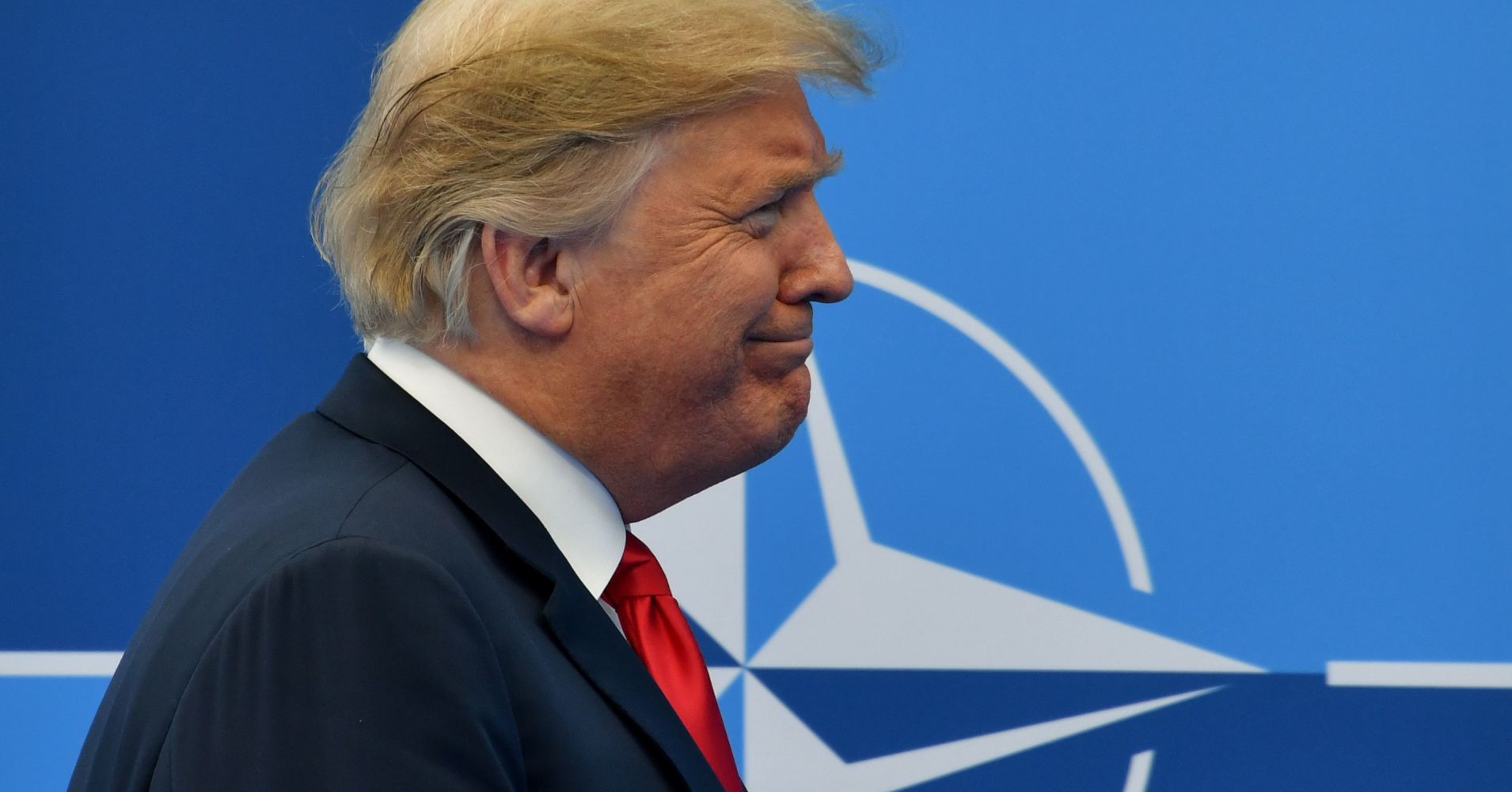 “In a weird way, Trump can basically do whatever he wants, and the market doesn’t even wince,” Newmark, an investor and former Goldman Sachs analyst, said Friday on “Closing Bell.”

The president and first lady Melania Trump met with Queen Elizabeth II at Windsor Castle on Friday. While the visit marked Trump’s first to Britain as president, longstanding traditions dictate how one behaves in the presence of the queen. At one point, while walking with her, Trump stopped abruptly and forced the queen to walk around him. The president was also late by about 25 minutes.

Meanwhile, tens of thousands of protesters marched through London in response to Trump’s visit.

Melania Trump also stirred up controversy when she wore a Zara jacket emblazoned with the phrase, “I REALLY DON’T CARE. DO U?” while visiting a migrant center for children in Texas last month.

“These are such distinct breaks from previous history and protocol,” said Newmark. “But people are numb to it. It’s pretty amazing. It’s actually remarkable in a weird way.”

Still, James Kirchick said it’s not a good idea for a U.S. president to be so “loathed” by the European public.

“President Trump really departs from the tradition of the American presidency,” said Kirchick, who is a visiting fellow at the Brookings Institution, a Washington think tank.

“What I think is different about President Trump and his predecessors, is that … those presidents that were unpopular, they never really challenged the fundamental values of the Western alliance,” he said. “Ronald Reagan and George W. Bush, they understood the value of Europe, of the Transatlantic relationship, of the E.U., of NATO. This is the first time we’ve had an American president who’s come into office who completely opposes these institutions.”

“It makes it harder for the United States to accomplish its goals overseas,” Kirchick said. “Political leaders in our allied nations, they have to answer to their publics.”

— Reuters contributed to this report.