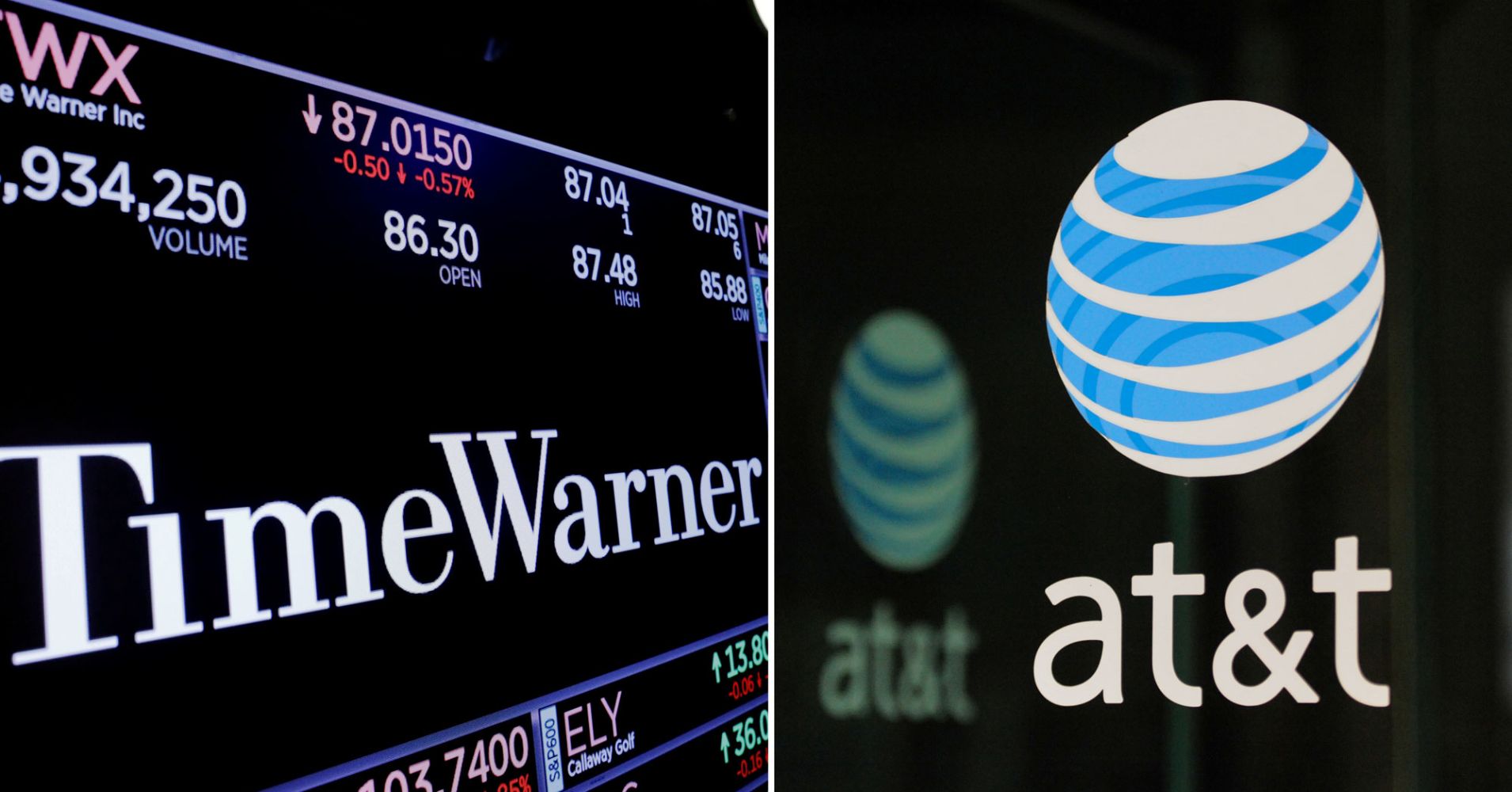 The Department of Justice has not given up: It’s still trying to block AT&T’s acquisition of Time Warner (now named Warner Media). And it probably dooms Comcast’s chances of buying Fox.

For Comcast it doesn’t really matter that the only way the Department of Justice can win is if the D.C. Circuit Court of Appeals rejects the fundamental premise behind U.S. District Judge Richard Leon’s 172-page decision. The appeal itself may cast enough doubt on Comcast’s chances that it will more formally shift its attention to acquiring Sky rather than the remainder of Fox, which includes the Fox movie studio, Sky India, a 30 percent stake in Hulu and other assets, according to a person familiar with the matter.

Comcast only moved forward with its deal for Fox because of Judge Leon’s decision on AT&T. Comcast has already signaled a shift in strategy by bidding on Sky instead of raising its bid for Fox. Fox shareholders are set to vote on Disney’s improved cash-and-stock offer on July 27. The U.S. government has already cleared Disney’s purchase of Fox’s assets.

Judge Leon determined the DOJ did not prove that AT&T buying Time Warner would lead to higher prices for consumers. The DoJ had argued that AT&T could withhold channels such as CNN, TBS and TNT to ask for more money from TV providers. If operators said they wouldn’t pay, AT&T’s DirecTV could theoretically offer the channels and give customers a chance to switch their pay-TV service.

“Based on the evidence, I agree with defendants that Turner’s content is not literally ‘must have’ in the sense that distributors cannot effectively compete without it,” Leon wrote. “The evidence showed that distributors have successfully operated, and continue to operate, without the Turner networks or similar programming. … I therefore give little credit to blanket statements by third-party competitor witnesses indicating that the entire ‘viability of [their] video model’ could depend on whether they offer Turner programming.”

Judge Leon was so thorough in his judgment that the DOJ’s chances of winning are slim, said Logan Breed, an antitrust partner at the law firm Hogan Lovells.

It’s virtually impossible for the Court of Appeals to overturn the ruling based on the facts of the case, because the D.C. Circuit Court judge wasn’t in the courtroom and didn’t hear all of the evidence, said Breed. That means the only way Judge Leon’s verdict will be rejected is if a judge finds he misapplied or misunderstood the law.

“I don’t think the appeal makes much sense, given the specific nature of Judge Leon’s opinion and the depth and detail with which he wrote his findings,” said Breed, who expects the appeals court to rule within a couple months.

In fact, the DOJ appeal may backfire and make vertical integrations even more likely to pass through regulatory approval in the future if the appeals court decides stronger and clearer language is warranted, Breed said.

But Cornell Law antitrust professor George Hay believes the judge missed an important point. He believes DOJ has a chance if it can convince the appeals court that consumers will feel some harmful effect from AT&T buying Time Warner.

“When Coors merges with Miller Lite, there will be an effect on the price of both Coors and Miller Lite, though it might be too small to be of concern. But the very fact that some Coors drinkers would switch to Miller if Coors were to increase the price of Coors (and vice versa) is enough to give rise to an effect,” said Hay. “The judge didn’t get that.”

In other words, Judge Leon ruled the merger’s effect on prices would be insignificant. But if an appeals court says the more important point is that there simply would be any effect and that even a small potential jump in price would be bad for consumers, the DOJ has a shot, Hay said.

If the DOJ does win, AT&T can then ask the Supreme Court to take on the case. It would be the first vertical integration case the Supreme Court has heard since 1972, when the Court ruled Ford Motor could not acquire certain assets of Electric Autolite because of competitive harm. That case, however, showed much clearer consumer harm than AT&T’s purchase of Time Warner, Breed said.

If the case were to be sent to the Supreme Court, a ruling likely wouldn’t come until 2020 at the earliest, Breed said. That means DOJ would operate under the standards it used to block AT&T’s deal for Time Warner until then.

It’s unclear what a DOJ win would mean for the near-term future of Warner Media. AT&T has put a self-imposed division between itself and Turner’s cable networks, including CNN, TBS and TNT, which would make a theoretical unwinding of the merger easier.

“This changes nothing we’ll be doing over the next 30 days or the next 12 months,” Stephenson said. “We think the likelihood of this thing being reversed and overturned is really remote.”

Disclosure: Comcast is the owner of NBCUniversal, parent company of CNBC and CNBC.com.