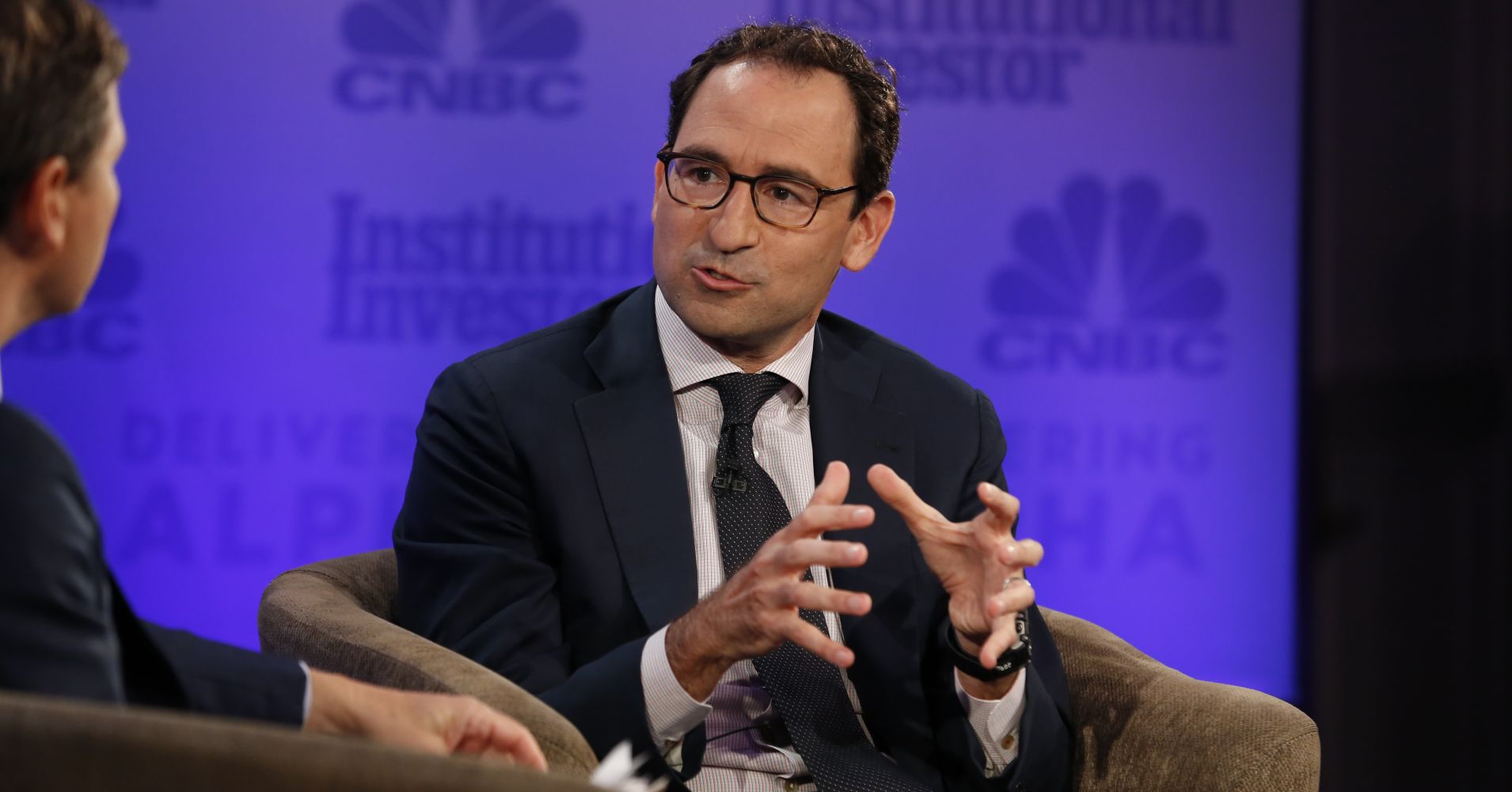 Blackstone’s Jonathan Gray is optimistic the trade conflict between the US and China will be resolved.

“The US and China both recognize real risks to an escalated trade war,” he said at the Delivering Alpha Conference in New York on Wednesday. “We believe there will be resolution in the long term.”

The executive said investors shouldn’t overreact to the negative news flow on any given day. He cited the worries over the North Korean conflict a year ago, which eventually subsided.

“I’m looking at it with long term lens … It is within the parties interests to resolve this,” he said. “Will [the deal] happen fast? I don’t think so.”

Gray was named president and chief operating officer of Blackstone earlier this year. Since joining Blackstone in 1992, Gray helped build the largest real estate platform in the world with $120 billion in capital under management. Blackstone’s portfolio includes hotel, office, retail, industrial and residential properties in the U.S., Europe, Asia and Latin America. He currently serves as Chairman of the Board of Hilton Worldwide.