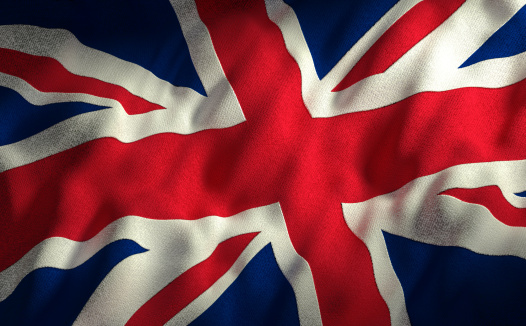 The British pound continues to lose ground and has dropped perilously close to the symbolic 1.30 line. In Wednesday’s North American session, the pair is trading at 1.3044, down 0.53% on the day. On the release front, British CPI remained steady at 2.4%, missing the estimate of 2.6%. U.S housing numbers were softer than expected. Building Permits dropped to 1.27 million, shy of the estimate of 1.33 million. Housing Starts fell sharply to 1.17 million, down from 1.35 million. This was well below the estimate of 1.32 million. Later in the day, Federal Reserve Chair Jerome Powell testifies before the House Financial Services Committee. On Thursday, there are key releases on both sides of the border. The UK releases Retail Sales, with the markets braced for a paltry gain of 0.1%. The U.S will publish the Philly Fed Manufacturing Index and unemployment claims.

It’s been a rough week for the pound, which has declined 1.4 percent. Employment data was weaker than expected on Tuesday, and this was followed by a soft CPI on Wednesday. The weak numbers have dampened expectations that the BoE will raise interest rates at its August meeting. With the May government continuing to squabble over Brexit and negotiations with the EU at a standstill, the pound could face further headwinds.

Things are looking rosy for the U.S economy. Consumer spending is strong, the labor market is close to full capacity and inflation continues to move close to the Fed target of 2.0 percent. With this kind of performance, there was no surprise that Fed Chair Jerome Powell sounded bullish on the U.S economy during testimony before the Senate Banking Committee. Powell said that he expected the labor market to remain tight and inflation to stay close to the Fed’s target of 2 percent for the next several years. Powell added that the Fed would continue to gradually raise interest rates. Lawmakers appeared satisfied with current monetary policy, but Powell did face some pointed questions regarding the escalating trade war, which has raised concerns that economy could take a downturn if the tariff battles continue.