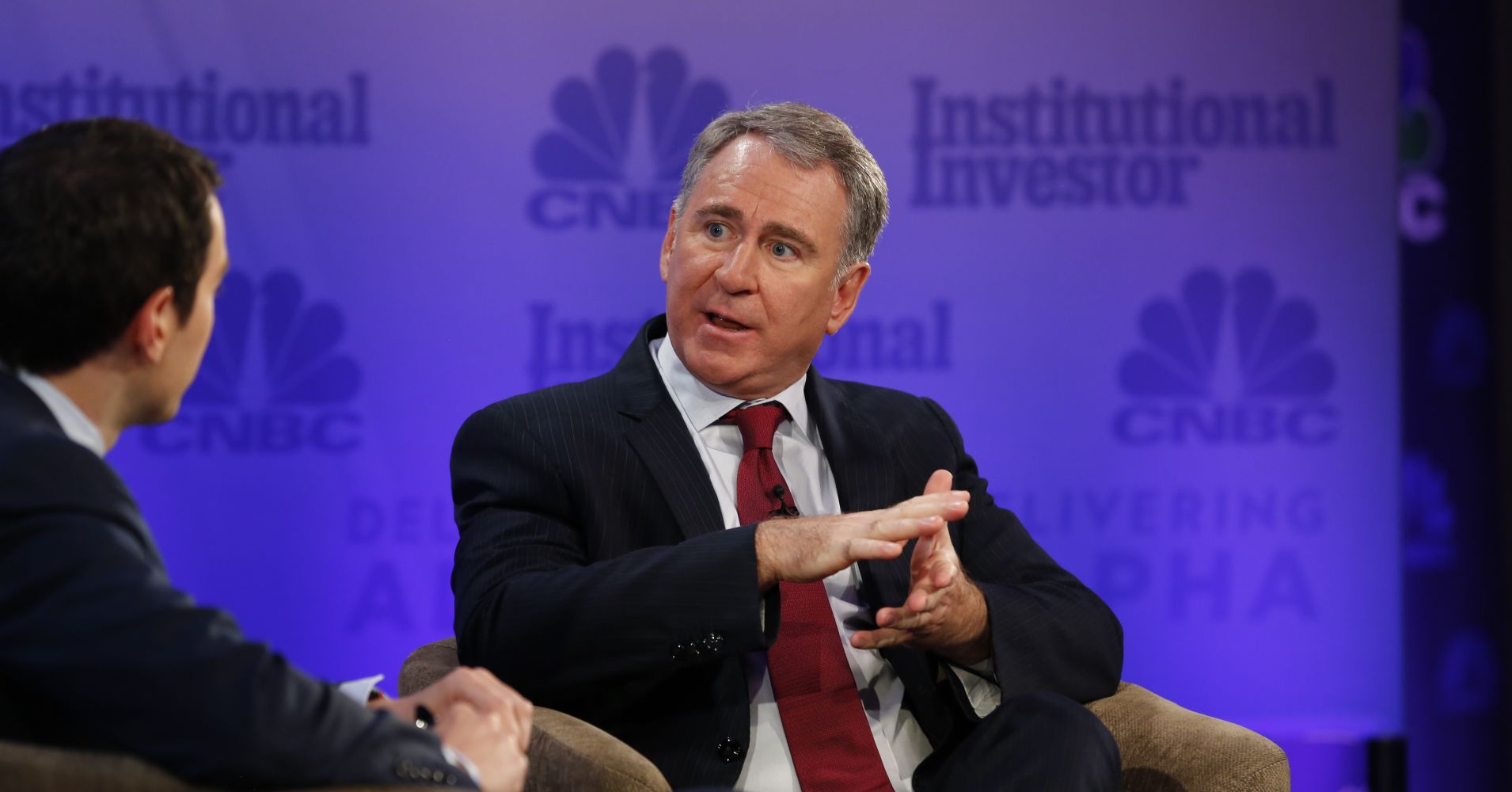 “Under Trump’s tax proposal the elimination of state and local deductibility is going to put pressure on the Northern cities to either reduce taxes or they are going to face a reduction in population,” Griffin said at the Delivering Alpha Conference in New York last week. “In the next five to 10 years we’ve got to deal with the pressures on the blue states to be competitive with the Southern states to maintain strong workforces, strong employment bases in the northern half of our country.”

President Donald Trump signed the Republican tax overhaul in December, which lowered the corporate tax rate to 21 percent from 35 percent. The bill reduced tax rates on individuals across the board and nearly doubled the standard deduction — although those changes are in effect only from 2018 through 2025.

But the reform also capped taxpayers’ deductions on their property, state and local incomes taxes (SALT) at $10,000, negatively impacting homeowners in states with higher property taxes and home values.

Griffin cited how luxury homes in Greenwich, Connecticut, are difficult to sell in the current environment. He warned investors to not overweight the real estate asset class.

“I still believe that real estate … it’s your home, it’s where you live, it should not be a disproportionate part of your net worth or holdings,” the investor said.

Griffin founded Citadel in 1990. He has a net worth of $9 billion, according to Forbes. His hedge fund firm, which is based in Chicago, now manages more than $30 billion in assets. The firm’s multistrategy fund, known as Wellington, was up 1.52 percent in June and 8.79 percent during the first half of the year.

The full interview with Griffin is available here.