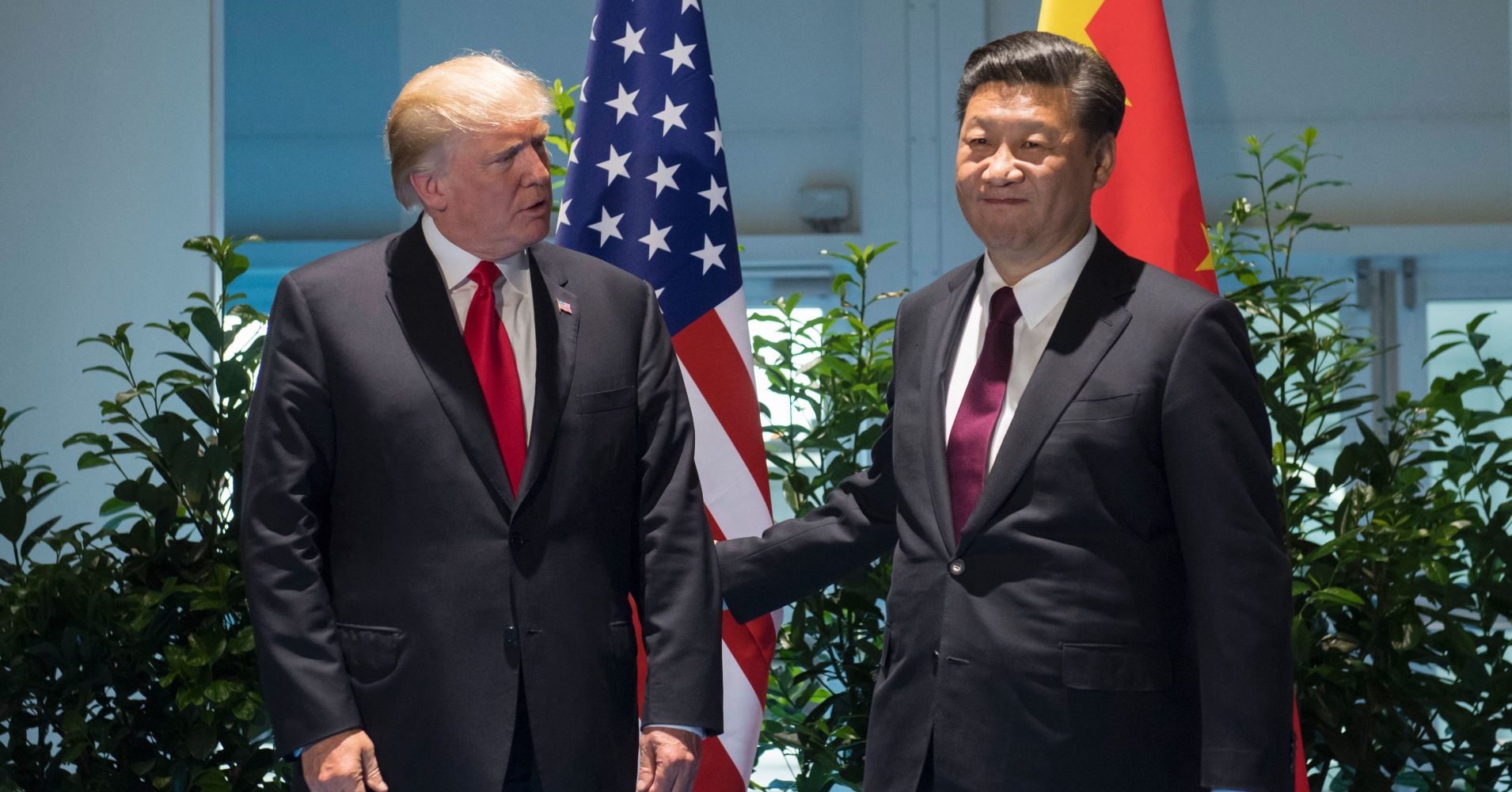 A popular protection strategy against the U.S.-China trade dispute may soon collapse.

Mayflower Advisors’ Larry Glazer warned recently that a lot of investors are setting themselves up for pain by paying an “absurd and ridiculous premium” for small cap stocks.

So far this year, the Russell 2000 Index of small cap stocks has ripped nearly 11 percent year-to-date, while the broader S&P 500 Index is up almost 5 percent.

Smaller companies have been captivating investors because they do most of their business in the United States and, therefore, insulated from trade war fallout. In addition, they’ve been big beneficiaries of President Donald Trump’s massive tax reform package that passed late last year.

Glazer, however, is doubtful that game plan will work. He contended the trade war will likely dissipate before the midterm elections, and spark a sudden, “massive rotation” in the market — thus hurting a lot of investors.

“So we’ve got all the cards, all the recipe for let’s make a deal, truce or dare – Trump style,” the investor added.

With about $3 billion in assets under management, he believes the best play is to go big. According to Glazer, the biggest beneficiaries this year will ultimately be large cap multinational companies, emerging markets such as Mexico and Canada and financials.

“The long-term story in a war is buy on the sound of cannons, and you sell on the sound of trumpets. Well, we have cannons. You know there is a trade war going on. So, now is the time for investors to recognize that valuations trump all else,” Glazer said.