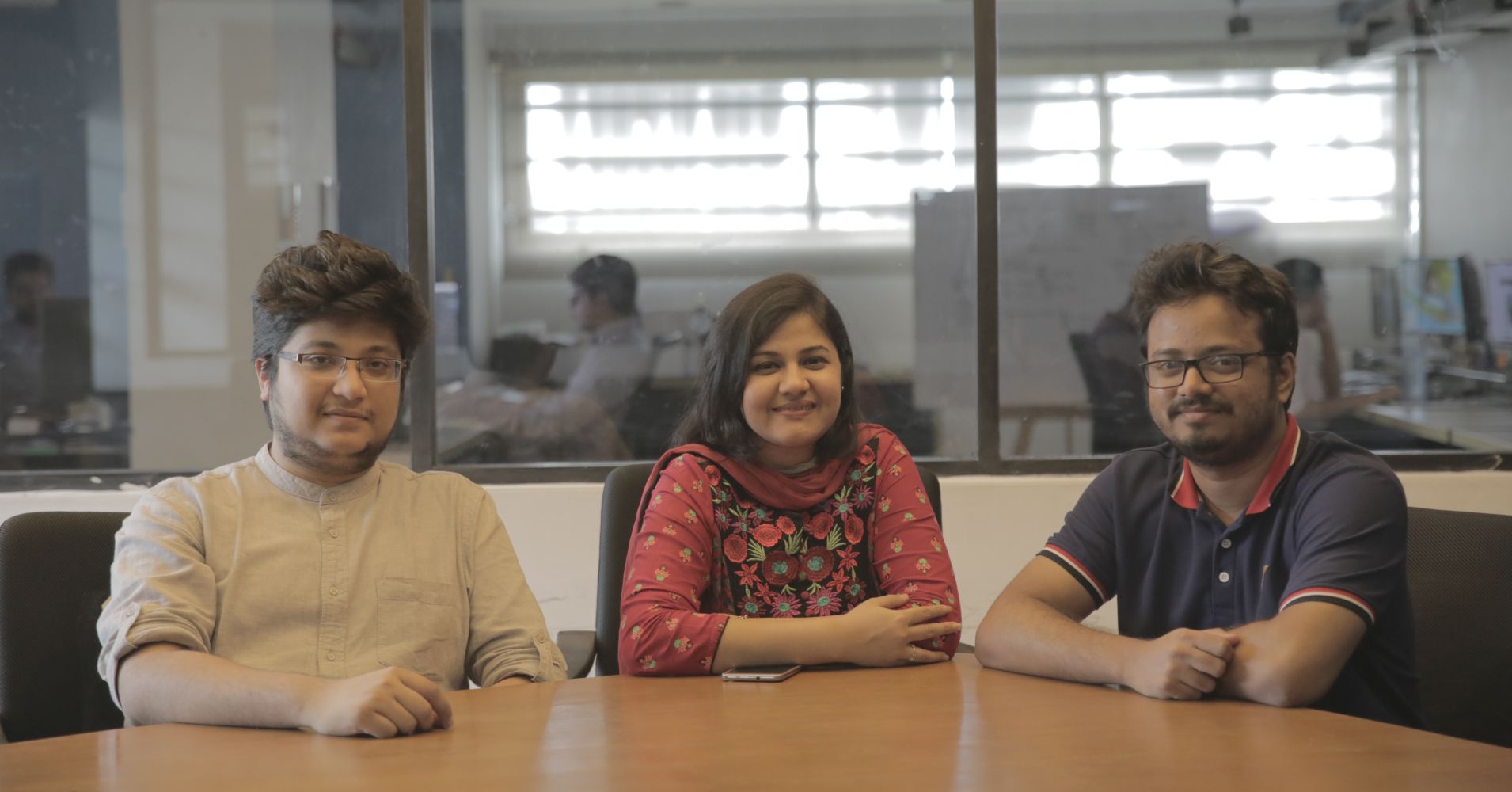 But rather than looking for escape from the stresses of the workplace, for many of those people Facebook is the workplace.

That’s because, behind a screen of cat memes, is a thriving network of thousands of entrepreneurs using the social media platform to take advantage of the country’s rapidly growing e-commerce scene.

Low start-up costs and an established user base mean that Facebook is an obvious choice for small, local merchants to reach wider, increasingly international, consumers beyond their traditional market.

Indeed, today, more than 300,000 of the country’s online retailers, selling clothing to cosmetics, run through Facebook, according to the e-Commerce Association of Bangladesh.

The difficulty for those entrepreneurs, however, is gaining access to the capital to build up their stock and serve their new, enlarged audience. Though Bangladesh has an established microloan system — loans specifically for small entrepreneurs in less developed economies — it’s hampered by cumbersome assessment processes and high interest rates.

The trio of twenty-somethings have created ShopUp, a platform designed to automate the credit assessment process for small business owners, cutting wait times by weeks and reducing interest rates from 18-20 percent to 3-5 percent.

That also means slashing minimum loans from $2,500 to $300 and tie-in periods from one year to three months — a major win for fledgling entrepreneurs with less money to commit.

“The problem was not with default rates,” 26-year-old Zaman told CNBC Make It. In fact, microlenders enjoy some of the lowest default rates in the world. BRAC, the world’s largest non-government development organization, enjoys a repayment rate of 98 percent.

“It’s that the existing methods for assessing microloans are too lengthy and costly, meaning many businesses struggle to get up and running” he said.

While ShopUp doesn’t provide the loans itself, its algorithms mean that more microlenders can assess more loans more quickly — something that Zaman described as such a “burning problem” for BRAC that they signed up to work with ShopUp in just 35 minutes.

In addition to helping with financing, ShopUp provides technical and business support to help small business owners get up and running on Facebook and other social platforms. It also works with DHL to automate the delivery process for domestic and international sales.

That means more people will be able to build online businesses, which is vital for a country in which more than 55 percent of people are self-employed, according to data aggregator IndexMundi.

“For a lot of people, entrepreneurship is a dream. For people in Bangladesh, it’s a reality,” said Zaman, who noted that the country lacks the levels of multinational employers enjoyed by many other economies.

ShopUp believes their platform will be especially game-changing for Bangladeshi women. Currently, less than 30 percent of Bangladesh’s workforce is female, according to the International Labour Organization, and fewer still are business owners.

“Millions of women in Bangladesh are unable to earn for themselves because of social and family issues. If you start a business on Facebook, you can earn lakhs of Taka (hundreds of thousands of Bangladeshi Taka) while changing your child’s diaper! All you need is determination,” Sarwar, ShopUp’s chief operations officer, told Bangladesh’s Dhaka Tribune in May.

ShopUp, which launched in 2016, plans to help finance 2,000 entrepreneurs this year, before expanding to 10,000 per quarter from next year. It will prioritize helping women entrepreneurs, whose businesses “tend to focus on giving back to the community,” according to Zaman.

That, in turn, could help fast-track wider economic development across Bangladesh and beyond, he said.

ShopUp is one of a number of tech companies hoping to catch a slice of growing entrepreneurship by offering financing. Amazon announced in June that it has lent more than $1 billion to small businesses in the past year, while Singapore-based ride-hailing platform Grab in March began offering micro-loans to business owners.

Zaman isn’t afraid of the competition though.

“The problem is so enormous we need many people, many micro-financers,” he said.

I just started a business with less than $1,000 and I have no idea what I’m doing