Here’s what Tesla needs to do to convince investors it’s financially stable: Analysts 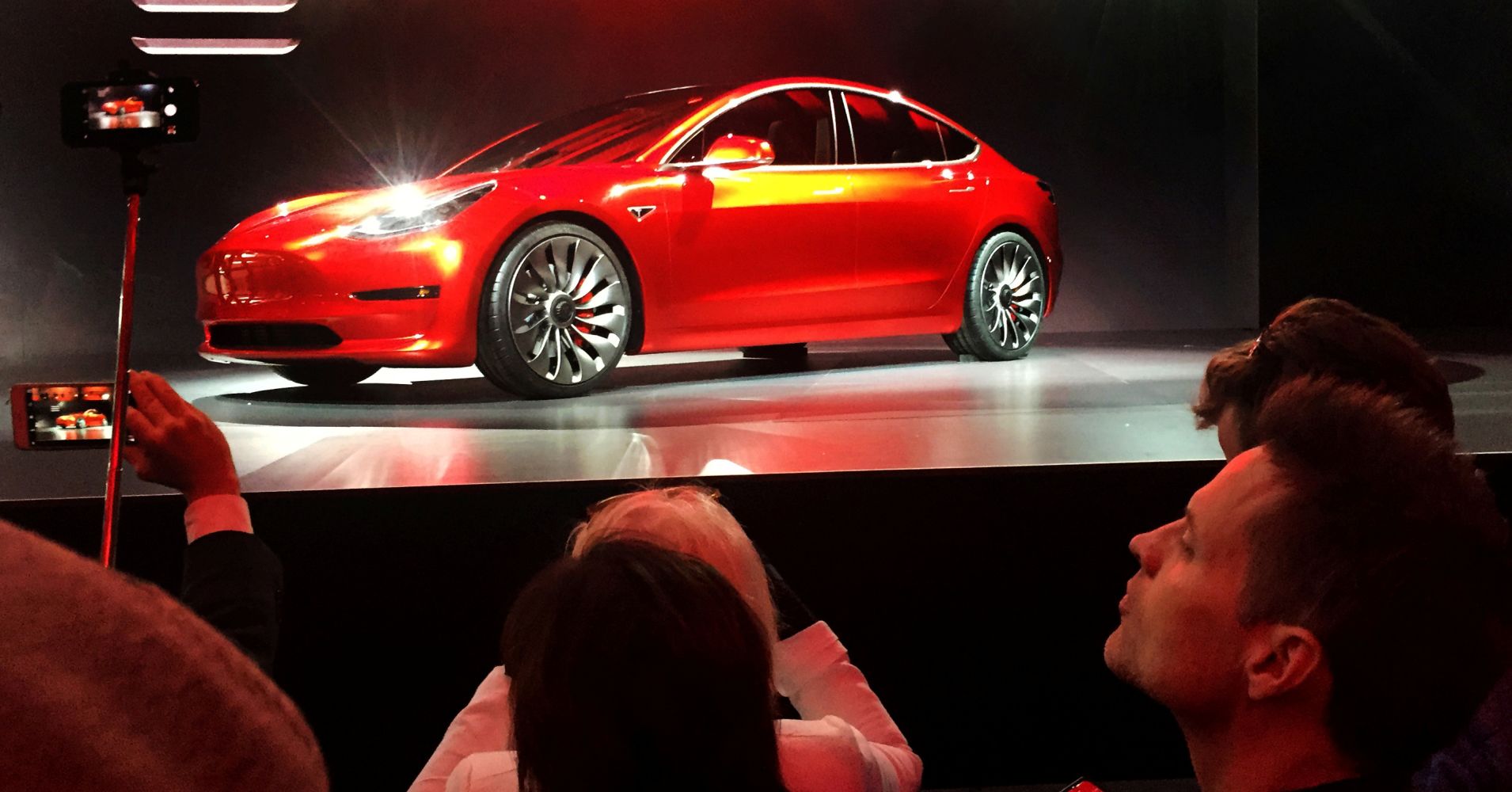 Tesla’s stock fell 3.3 percent Monday after it was reported that the electric car company asked suppliers for a refund of a portion of its payment.

While automotive companies asking investors for cash back to support operations is a standard part of the negotiating process, Tesla has repeatedly said it doesn’t need the cash. However, the Sunday memo, in which the company asked investors to return a “meaningful amount of money of its payments since 2016,” suggests otherwise and leaves market watchers wondering if Tesla is being truthful about its cash position.

The company lost about $2 billion last year and burned about $3.4 billion in cash after capital investments. At the end of March, Tesla had about $2.7 billion in cash.

Tesla CEO Elon Musk responded to the report in a tweet on Monday, saying, “Only costs that actually apply to Q3 & beyond will be counted. It would not be correct to apply historical cost savings to current quarter.”

The company later released a longer statement explaining the move. “We asked fewer than 10 suppliers for a reduction in total capex project spend for long-term projects that began in 2016 but are still not complete, and any changes with these suppliers would improve our future cash flows, but not impact our ability to achieve profitability in Q3,” it said.

But Jamie Albertine, an automotive analyst who tracks Tesla, said, “They cannot achieve profitability in the third quarter with one-time windfalls.”

“If that’s what this ends up qualifying as, the market will absolutely sell off on that news. It will view its profitability as unsustainable. That’s the key risk,” he said Monday on “Closing Bell.”

Analysts broke down a few things Tesla will need to do to persuade Wall Street that it will be profitable.

Colin Rusch, Wall Street analyst at Oppenheimer, who specializes in technology, said the No. 1 thing the company can do is increase its gross margin — “particularly on the Model 3, toward their target levels,” he said Monday on “Closing Bell.”

In the second quarter, Tesla produced more than 28,000 Model 3 sedans, a number that was triple the prior quarter. Still, many investors wonder if that was a one-off or if the company can continue producing a higher output rate.

Since the company’s IPO eight years ago, Tesla has only had two profitable quarters.

Tesla can also illustrate its worth to investors by showing what it’s doing with its working capital.

“They’ve had a positive working capital,” Rusch said. “As they ramp up, they need to continue to show that that’s the case.”

Tesla needs to “show that they’ve got enough runway on their short-term cash to meet their needs over the next 12 months,” Rusch said.

“The thing that we’re looking at are the 2019 SolarCity bonds that are due in November and where those are trading,” he said. “We think that’s a real indication of what the credit markets are looking at. And those are down. They’re yielding 10 percent right now. I think that suggests there’s an awful lot of concern around the liquidity for this organization.”