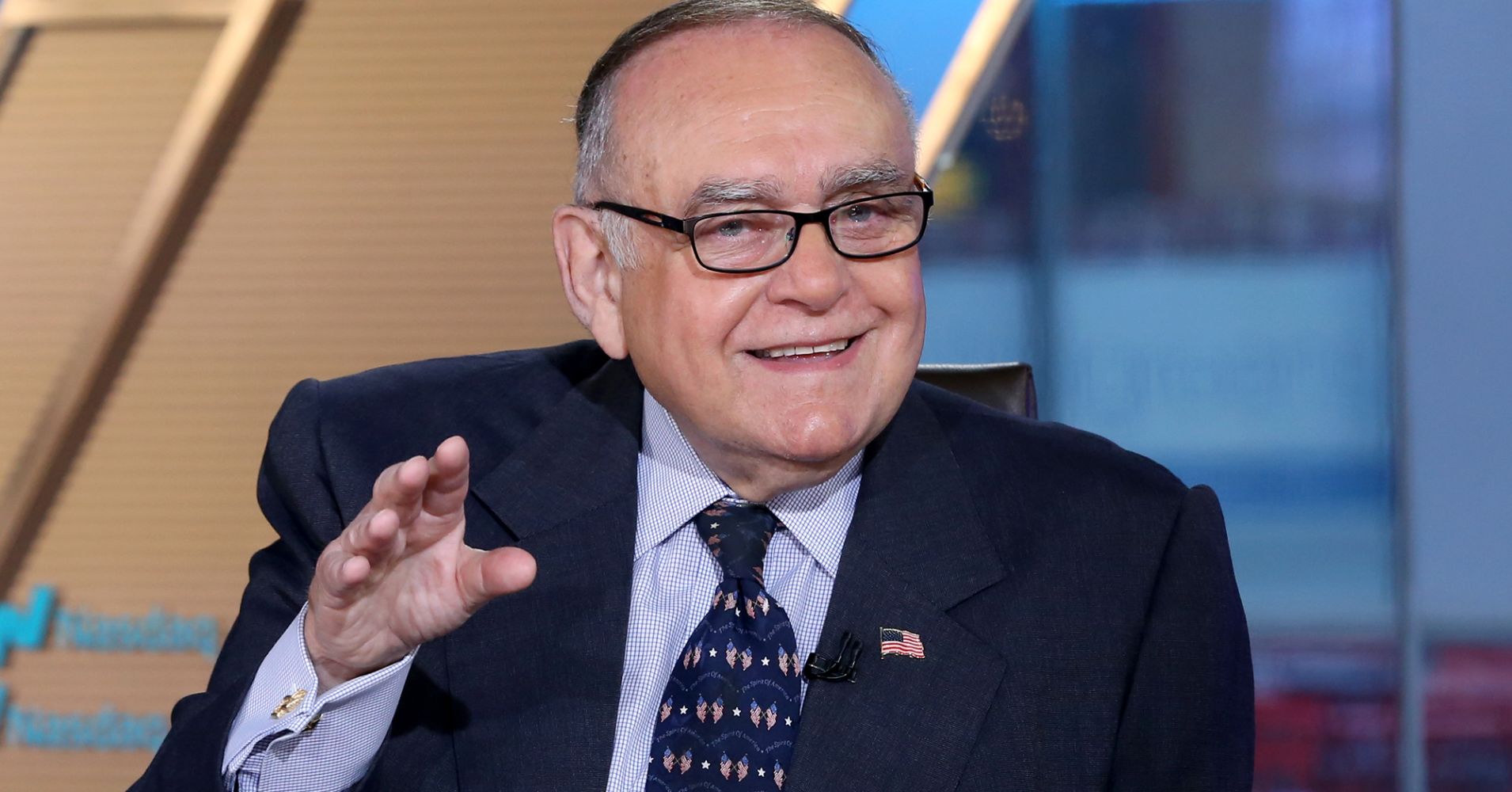 The investor said Alphabet represented about a 5 percent to 6 percent position size in his fund. He noted the company was trading at 21 times his firm’s earnings estimate going into its quarterly report Monday.

Alphabet shares surged to an all-time high Tuesday, a day after the internet giant reported better-than-expected second-quarter earnings Monday. The company posted adjusted earnings per share of $11.75 versus the Wall Street consensus of $9.59 for the quarter.

On the flip side, Cooperman shared how his fund sold its position in Apple way too early. Apple shares closed at $191.61 Monday.

“We blew it. We sold our Apple near $100,” he said. “We were concerned it was more of a hardware play than the software play it is turning out to be. It’s a great company. We just blew it. We just got out prematurely.”

On Monday Cooperman revealed he is returning outside investor capital at year-end and converting Omega into a family office.

“I turned 75 last April. It is my understanding that if you make it past 65 and cancer doesn’t get you, you can expect to live on average to 85. Hopefully, I can improve on that average, but in any event I don’t want to spend the rest of my life chasing the S&P 500 and focused on generating returns on investor capital,” Cooperman said in the note to clients Monday.

Cooperman’s main fund generated annualized returns of 12.4 percent since inception versus the S&P 500’s 9.5 percent return including reinvested dividends, according to Institutional Investor.

Omega agreed last year to a $4.9 million settlement with the Securities and Exchange Commission after allegations of insider trading. Omega Advisors admitted to no wrongdoing. Investors redeemed $4 billion in capital during the SEC investigation, according to Institutional Investor.

Cooperman, chairman and CEO of Omega Advisors, founded the firm in 1991. It had approximately $3.6 billion in assets under management as of June 30. The investor has a net worth of $3.2 billion, according to Forbes.