Buy Tesla shares for the coming ‘step-function up’ in sales: Instinet 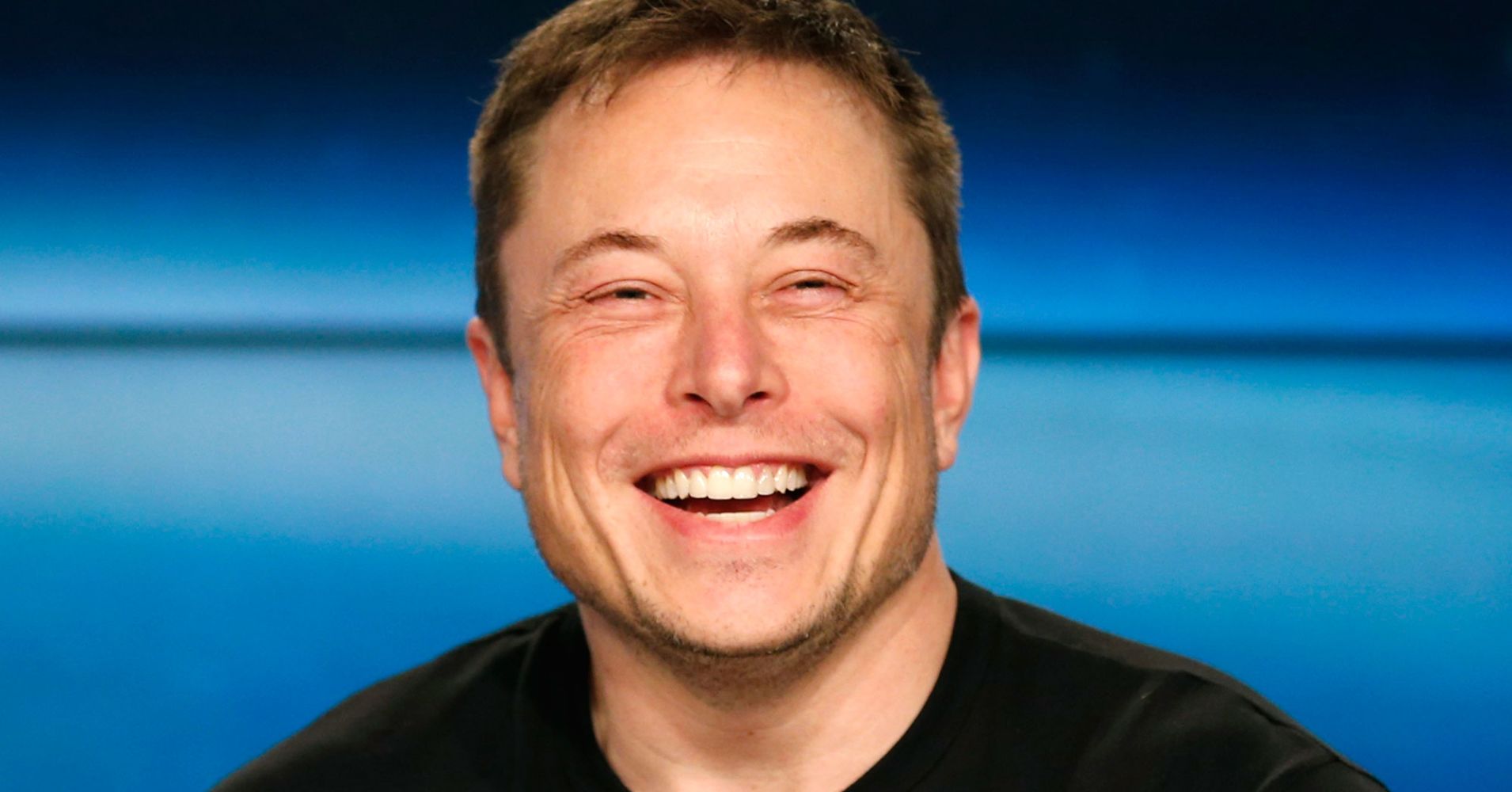 Tesla shares will rise as the electric car maker significantly ramps up its deliveries in the September quarter, according to Nomura Instinet.

The firm reiterated its buy rating for Tesla shares, predicting the company will report third-quarter sales results above expectations.

“We expect improving fundamentals in Q3, consisting of a step-function up in revenue growth and positive operating leverage, driving shares higher,” analyst Romit Shah said in a note to clients Wednesday. “If Tesla can execute to plan, we believe that the narrative around bankruptcy risk will go away, thereby reducing short interest and driving the stock higher.”

Tesla’s stock is roughly unchanged in Wednesday’s premarket session. Its shares are down 4.5 percent this year through Tuesday versus the S&P 500’s 5.5 return.

The analyst increased his Tesla third-quarter sales forecast to $6.4 billion from $6.1 billion versus the $5.5 billion Wall Street consensus.

“Our supply chain checks in Taiwan and Korea indicate that Tesla is currently procuring Model 3 parts at a rate of over 6,000 per week (these parts include: temperature management solutions, wiring harnesses, brake cams, gears, and axles),” he said. “We also see 3Q revenues benefiting from stronger Model 3 ASP’s … a higher-than-typical ‘in-transit’ balance exiting 2Q (nearly 40% of Model 3 production during the June period), and sequential improvement for Model S & X deliveries.”

On Sunday The Wall Street Journal cited a Tesla memo, which asked a supplier last week to return a “meaningful amount of money of its payments since 2016.” Tesla shared dropped 3.3 percent on Monday, a day after the report.

“Circling back to the Wall Street Journal article, we believe the notion that Tesla is attempting to recoup prior payments in an effort to avoid insolvency is exaggerated,” Shah said.

Tesla is slated to report its June quarter earnings results on Aug. 1.