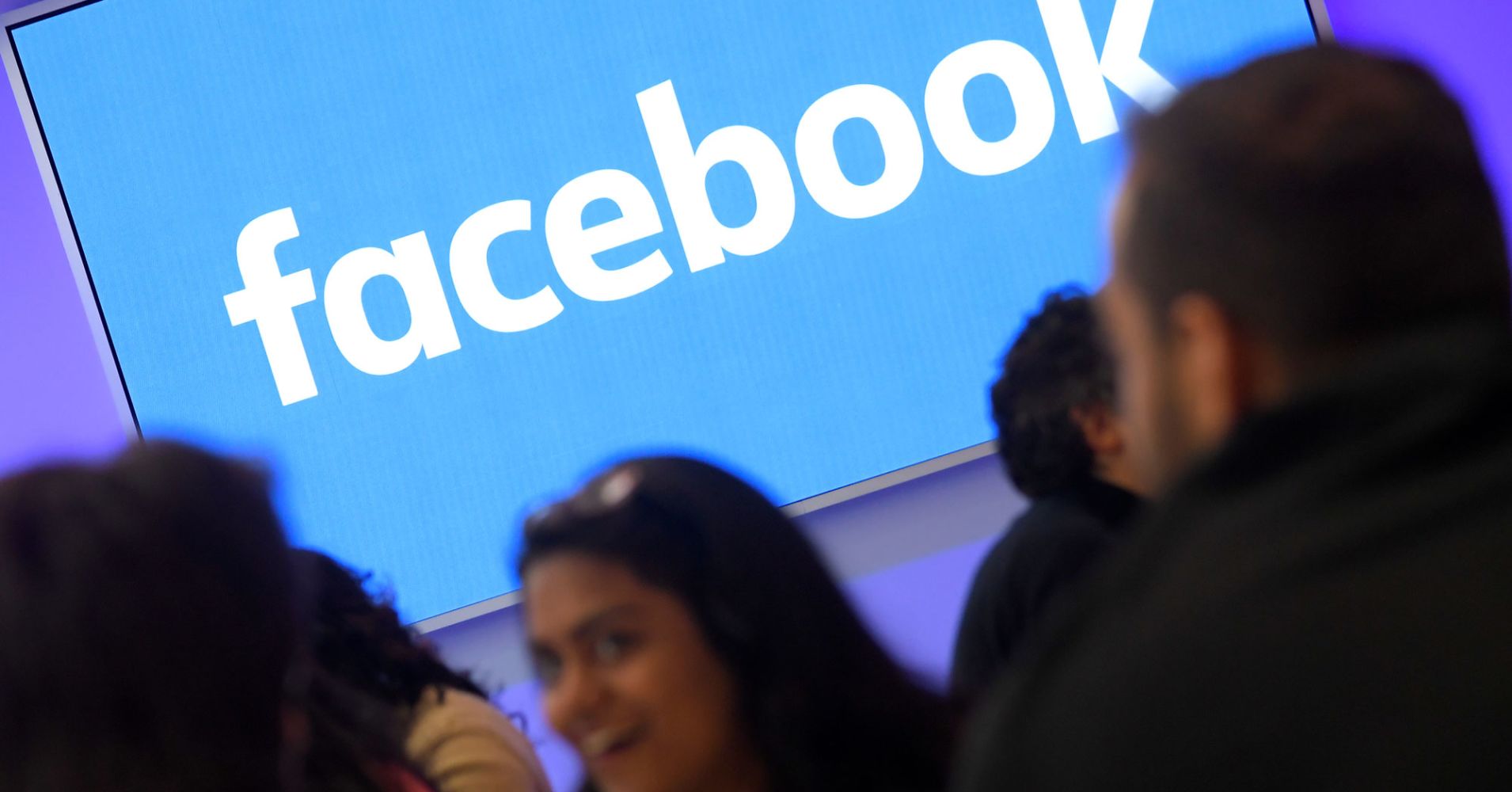 Shares of Facebook plummeted more than 20 percent in after-hours trading. The social media giant reported mixed second-quarter results on Wednesday. It beat on earnings, posting $1.74 per share versus the $1.72 that was expected. But Facebook missed on revenue, generating $13.23 billion versus $13.36 billion that was expected, and braced investors for weakening revenue in the second half of the year.

Shares of Ford were down more than 4 percent in extended-hours trading. The automotive giant missed analysts’ earnings expectations for its second quarter, posting 27 cents per share versus the 31 cents per share that was expected. Ford did, however, exceed analysts’ revenue expectations, generating $35.91 billion versus the $35.83 billion that was estimated. The company lowered its full-year earnings forecast, citing a disruption in the production of its popular F-150 pickup truck and heavy losses in China during the quarter.

Gilead Sciences stock was down more than 1 percent in extended-hours trading. The company said that its CEO John Milligan will step down at the end of the year. Chairman John Martin will also leave once a new CEO is named.

Mattel stock was down more than 8 percent in extended-hours trading. The toy company missed on both analysts’ earnings and revenue expectations for its second quarter. Mattel lost 56 cents per share versus analysts’ estimates of a loss of 30 cents per share. The company generated $841 million in revenue versus the $852 million that was expected. The company also announced it would cut over 2,200 jobs, or 22 percent of its non-manufacturing global workforce, under a cost savings program.

Shares of Mohawk Industries tumbled more than 14 percent in after-hours trading. The world’s largest flooring company missed on both analysts’ earnings and revenue expectations for its second quarter. Mohawk reportedly earned $3.51 per share versus the $3.90 that was estimated. The company generated $2.58 billion in revenue versus the analysts’ estimated $2.60 billion.