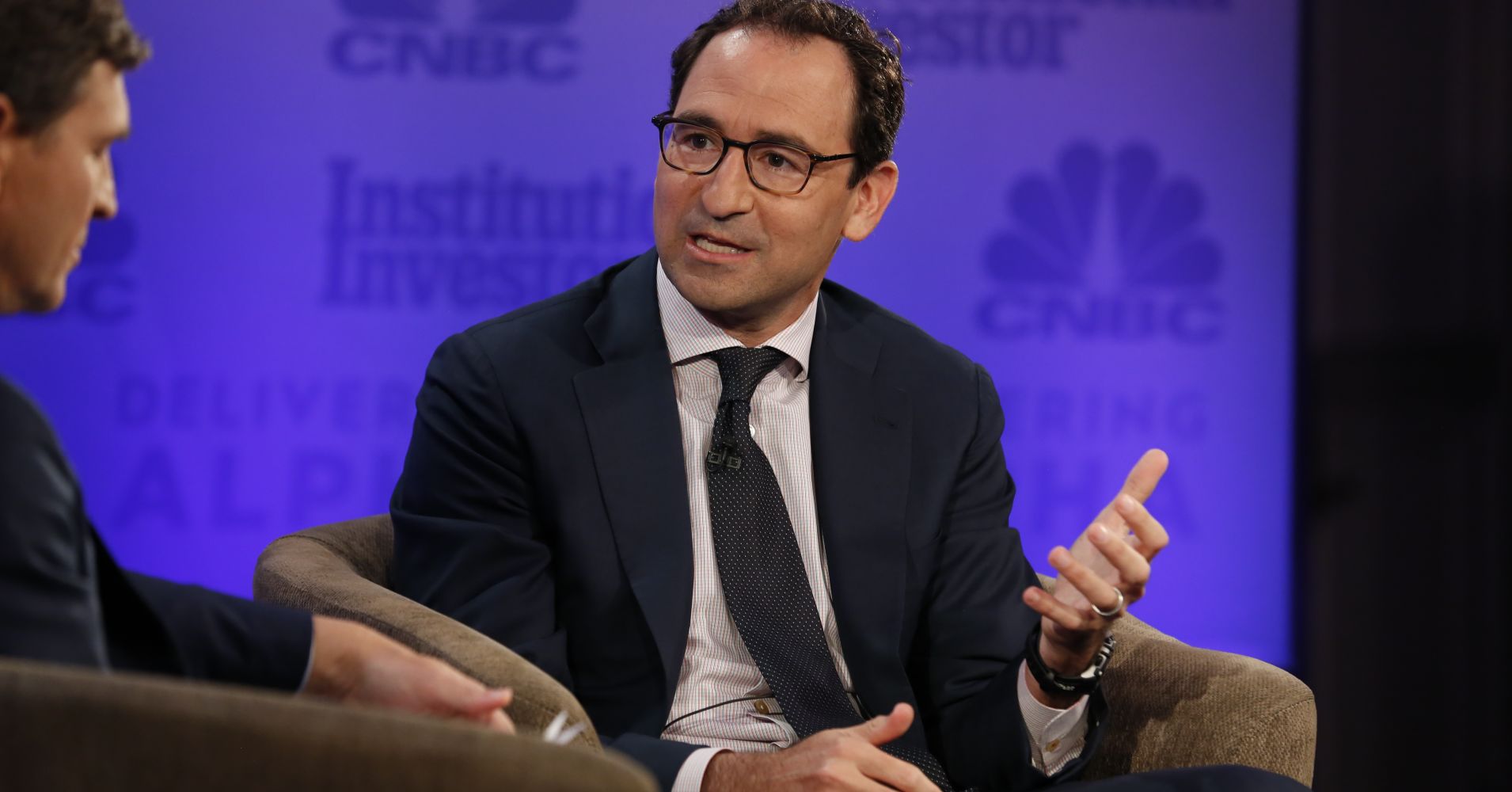 Gray, who became the firm’s president and chief operating officer earlier this year, explained that Blackstone has purchased more than 550 million square feet of warehousing since 2010.

“As you think about investing, you’re trying to think about sort of where the puck’s going to, what’s happening. We can to a simple view that online sales were going to grow,” he said at the Delivering Alpha Conference in New York last week. “Now I don’t think even we had an anticipation of what it would be, but they’ve been growing at 15, 20 percent a year now for almost a decade and if anything are accelerating as Amazon’s gone from two days to two hours.”

“As a result, we’ve seen this pickup in demand for warehouse space, which traditionally was a pretty boring business … In an environment where it’s hard to invest, finding things you have high conviction in, where you think there’s going to be growth – that’s a pretty good strategy,” he added.

Since joining Blackstone in 1992, Gray helped build the largest real estate platform in the world with $120 billion in capital under management. Blackstone’s portfolio includes hotel, office, retail, industrial and residential properties in the U.S., Europe, Asia and Latin America. He currently serves as Chairman of the Board of Hilton Worldwide.