Intel’s ‘commitment to China … will not waver,’ says interim CEO 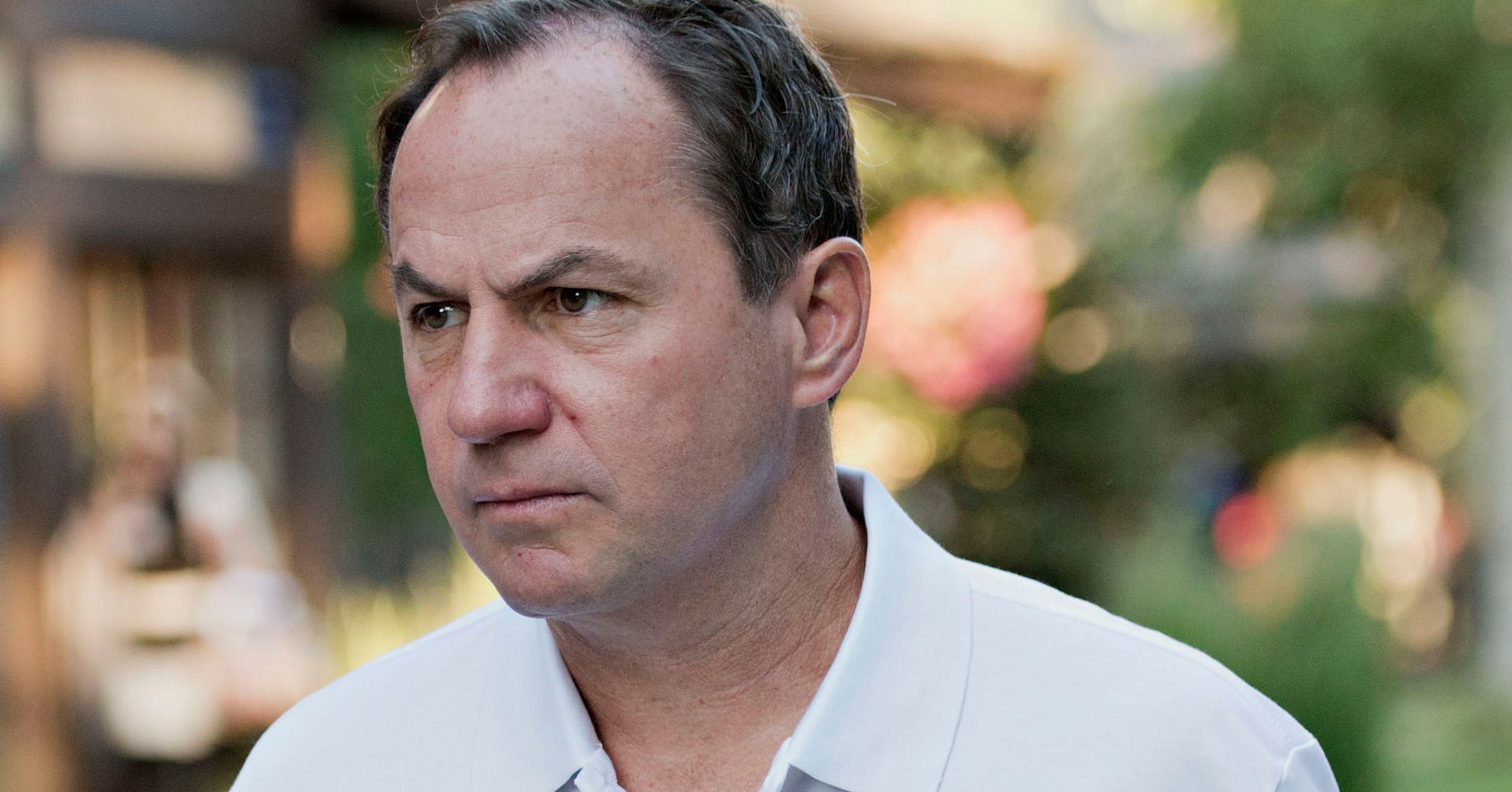 “We have great partnerships there,” Swan said Friday on “Squawk on the Street.”

“We’re very committed to that market,” said Swan, who is also executive vice president and chief financial officer. “Regardless of how things play out [with tariffs], our commitment to China and our customers to China will not waver.”

His statements came after what seems to be progress between the Trump administration and Europe, Mexico and Canada. But, negotiations with China remain uncertain.

Swan said Intel has been operating in China for 30 years.

“We have big and growing customers,” he said. “So it’s a very important market for us.”

But some investors fear the tariffs could put a dent in the booming semiconductor business. The SMH semiconductor-tracking ETF rose 36 percent last year. But the index has recently lost as much as 6 percent of its 2018 highs.

Still, Swan said Intel has been reviewing the tariffs and said the company sees relatively little impact from tariffs on the semiconductor industry.

“And virtually no impact on our company,” he said. And the “third wave of tariffs that have been proposed, we’re evaluating those now. I would just say at this stage we do not see any dramatic impact on our business of the third wave that’s under discussion.”