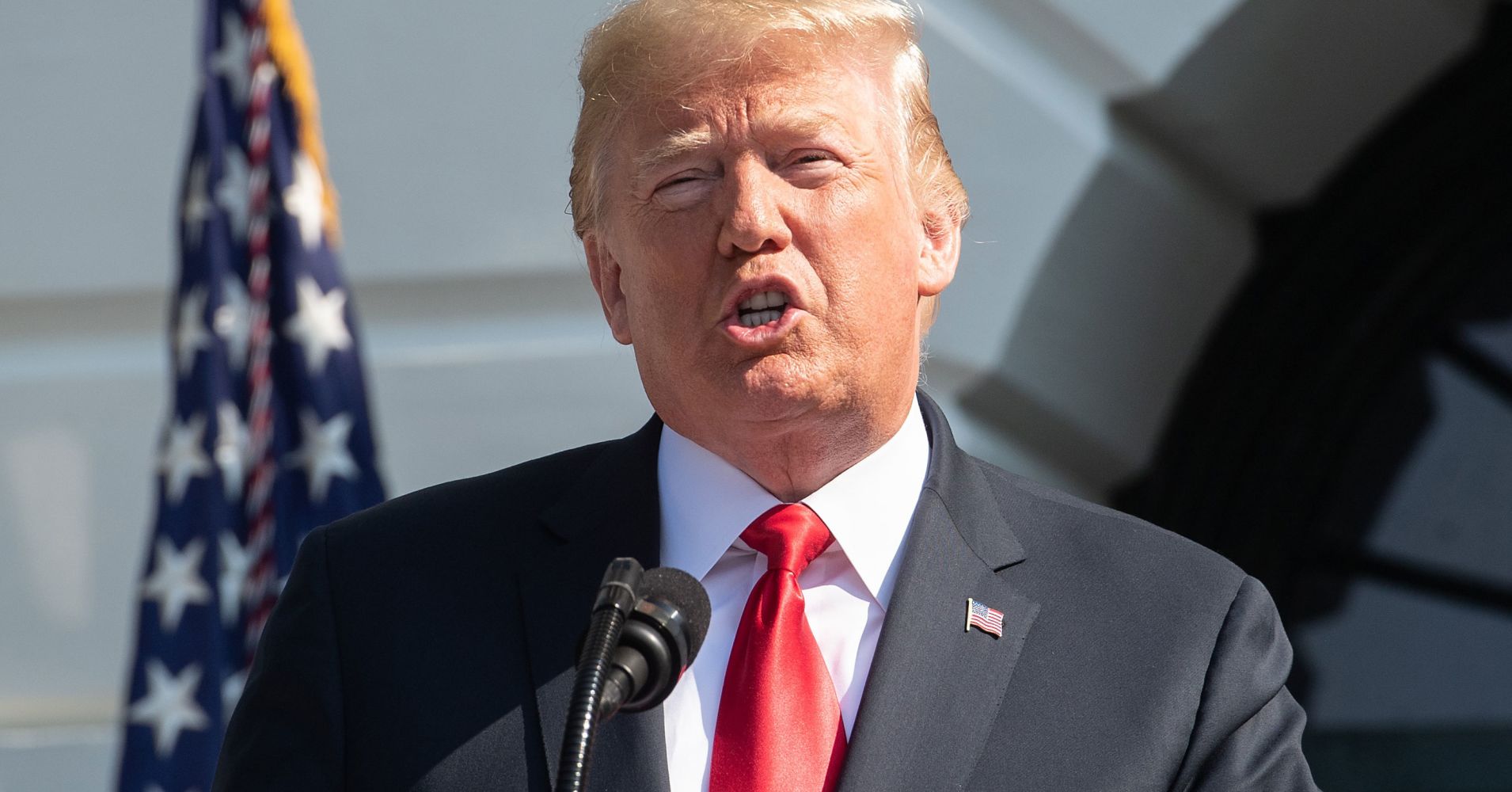 Getting one quarter of breakout economic growth is easy: Presidents Barack Obama and George W. Bush did so on multiple occasions, only to see things fall back into the same pattern soon after.

Sustaining that level is the hard part, something no president has accomplished since Bill Clinton. With some of the biggest factors boosting second-quarter growth expected to fade over time, President Donald Trump will have his work cut out for him.

But that doesn’t mean he can’t get it done.

“These numbers are very, very sustainable. This isn’t a one-time shot,” Trump said in an appearance after the Commerce Department reported Friday that GDP rose 4.1 percent in the April-to-June period. “I happen to think we’re going to do extraordinarily well in our next report, next quarter. I think it’s going to be outstanding.

“I won’t go too strong, because then if it’s not quite as good you’ll not let me forget it.”

Indeed, all eyes on Wall Street and Main Street will be watching to see whether the above-trend gains can last.

For the U.S. economy, the most recent period marked the best performance since the third quarter of 2014, when the economy grew by 4.9 percent, coming off 5.1 percent in the previous period. But those growth periods were marked by a burst in government spending that would not last — the economy enjoyed a few more decent quarters before falling off to a 1 percent growth rate in the third quarter of 2015, and would not exceed 3 percent until the most recent reading.

In short, the hot take from most economists is that an above-4 percent rate isn’t sustainable. But that doesn’t mean the U.S. can’t enjoy a lasting period of growth that will justify at least some of the Trump administration’s enthusiasm about the path ahead.

As a share of the final Q2 number, the big contributors were the consumer, whose newfound tax cuts helped boost household spending and contributed 1.27 points, and exports, which accounted for 1.12 points as China sought to scoop up agricultural goods to get ahead of looming tariffs on soybeans and other items.

Sustainable? Not likely. But the idea that consumer spending will drop off precipitously doesn’t seem realistic either.

“The economy is on much better footing. However, you can see the impact of the trade war beginning to creep into the data,” said Joseph Brusuelas, chief economist at RSM. “The good stuff is the consumer is on really solid footing right now.”

Consumer strength was reflected across a variety of metrics, including a 9.3 percent increase in purchases of durable goods like washing machines and cars and 5.2 percent growth in nondurables including clothing and gasoline.

Yes, the tax cuts will sunset in the coming years and their impact will fade. But economic growth at 3 percent, coupled with a rise in wages that should happen as the labor market tightens more, means that elevated consumer confidence should endure for years.

“Consumer activity picked up markedly after a slow start to the year and business investment, while cooling from more robust levels, remains in positive territory,” Lindsey Piegza, chief economist at Stifel, said in a note. “Overall, there are clearly a number of factors suggesting the economy is firmly on solid – albeit far from robust – footing, at least for now.”

Piegza worries that the recent slump in the housing market could be the culprit dragging down growth ahead, a significant potential headwind that will have to be watched.

At least from a numbers perspective, though, there’s a big plus out there — a coming inventory jump that can have outsized repercussions on the data. Inventories actually fell $28 billion in the quarter, suggesting that a rebuild ahead will sustain the momentum.

Excluding the inventory drag, the actual GDP gain would have been 5.1 percent in the quarter, according to multiple analyses.

“The drag from this component was worth a full percentage point in Q2 and we expect it will act as a significant add to output in the third quarter,” Tom Porcelli, chief U.S. economist at RBC Capital Markets, said in a note. “Thus top-line growth is likely to come in close to 4% again in Q3, virtually assuring another ‘victory lap’ from the administration.”

There remain a multitude of obstacles, of course.

Joe LaVorgna, chief economist for the Americas at Natixis, sees productivity and the Federal Reserve’s interest rate strategy as two of the key areas to watch.

A jump in productivity, even to 2 percent, would make a major difference in continuing the momentum. Conversely, a Fed overly intent on heading off growth before financial imbalances occur could be the economy’s biggest foe, he said. The central bank is expected to hike interest rates twice more in 2018 and perhaps three more times in 2019.

“The tax cut and the deregulation, together it is possible that could lift productivity growth, even though it feels like we’re late in the business cycle,” LaVorgna said. “With good policy, we can continue to generate better growth than we have seen, if you get this endogenous lift in productivity.”

LaVorgna said his confidence is “fairly high” that 3 percent growth can continue.

“That’s a 50 percent improvement from trend,” he said. “It may not seem like a lot over a longer period of time, but 3 percent is a big deal. Is 3 sustainable? Yes.”