The market finally may be ready for a big rotation 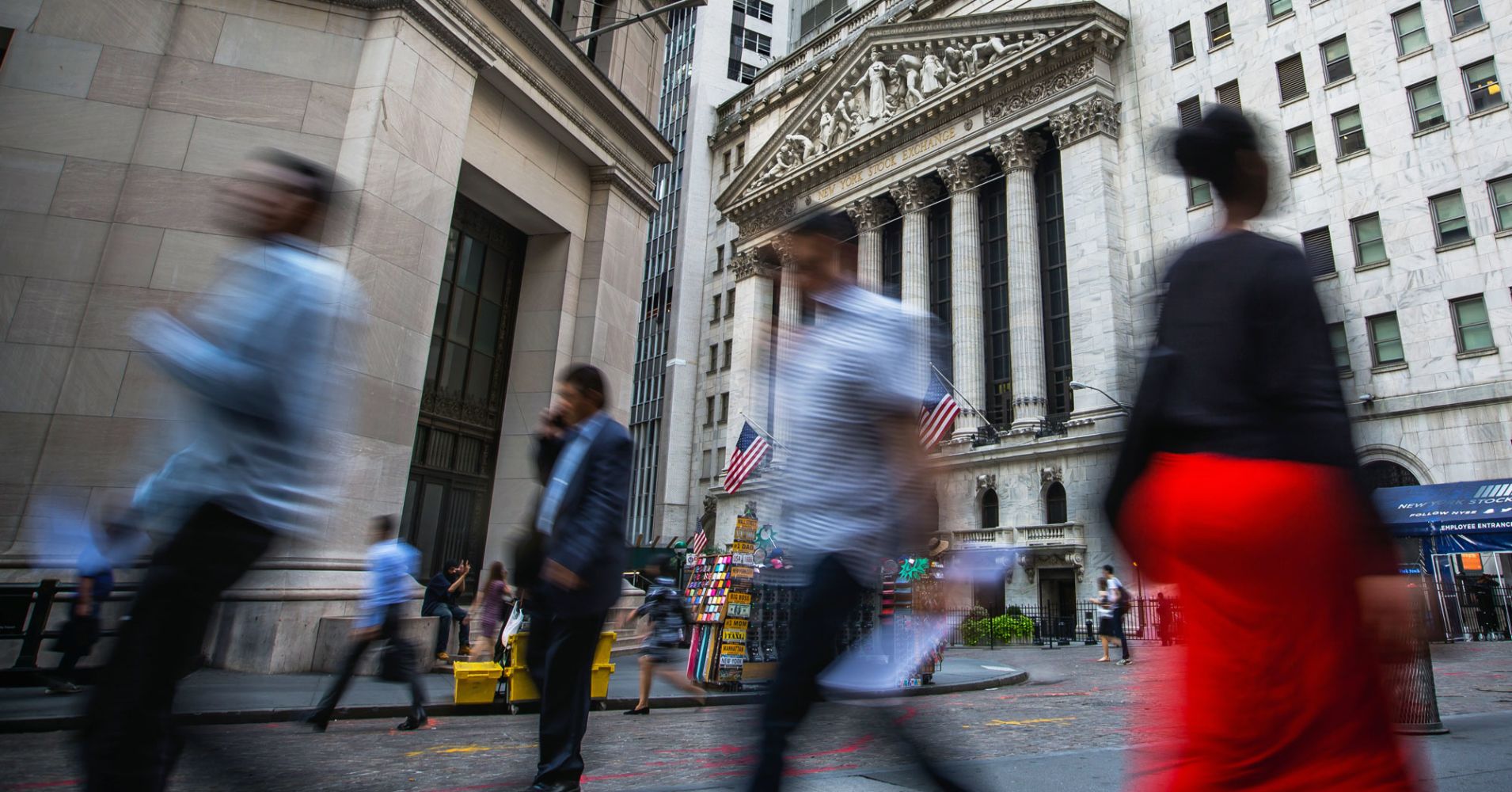 All year, two groups felt kind of bulletproof: FAANG names because the growth was so amazing, and small caps (Russell 2000) because the economy was so strong and they would do well even if there was a tariff war.

But something’s happened this week. Everything has gone a bit topsy-turvey:

The FAANG names and the Russell 2000, which used to be the leaders, are now laggards, and growth stocks (technology) which have been dominating value (banks, energy, retail) all year are now lagging.

Maybe it shouldn’t be too hard to understand. There’s been major weakness in two of the five FAANG names: Netflix and Facebook both got whacked.

We all know a lot of traders were in these trades because they seem bulletproof and tariff proof. Suddenly, they don’t seem so bulletproof, even though the magnitude of the decline — with the exception of Facebook — is not that bad.

Elsewhere, earnings are good, but markets are merciless when they’re not good, or when growth slows down. Today’s witness: Twitter, down 20 percent.

It’s a bit too early to say that a major trend reversal is in place. For one, the CBOE Volatility Index is still relatively quiet at 13, but trading desks are certainly talking.

There may not be any real panic, but the trading activity indicates traders are definitely more risk averse.