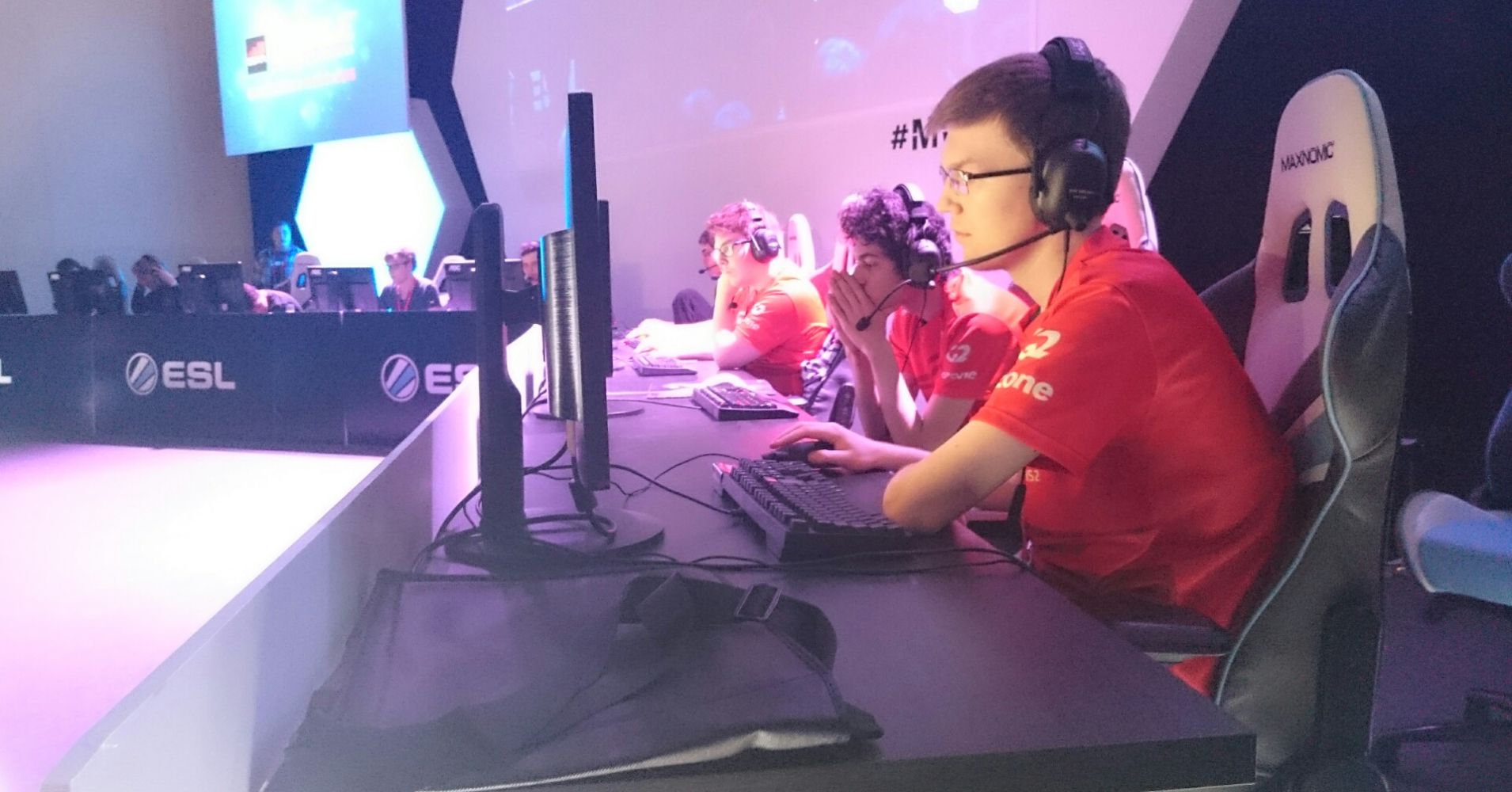 The Overwatch League competes in real life, and in real time, for the Grand Finals this weekend in New York.

“Tonight we’re going to be live for the first time,” Nate Nanzer, commissioner of the esports league for the video game Overwatch, told CNBC on Friday. “There’s never been an esports event live in prime time on ESPN 1.”

Overwatch was developed by Blizzard Entertainment, an entertainment software and video games publisher and maker owned by Activision Blizzard. The interactive entertainment content and services company has a market cap of nearly $58 billion.

The Grand Finals, broadcast by ESPN, which is owned by parent company Walt Disney Company, start Friday at 7 p.m. ET and run through Saturday evening. The winning team will take home a $1 million prize.

“It’s super exciting,” Nanzer said on “Fast Money.” He said the lines outside of Brooklyn’s Barclays Center were forming “hours before doors opened.”

Fans are expected to come from all over the world to the sold-out event, another sign of the booming video game industry, as tournaments pop up around the world.

The two finalists are London’s Spitfires and the Philadelphia Fusion.

Nanzer said this weekend’s games are “a great on-ramp into becoming a fan.”