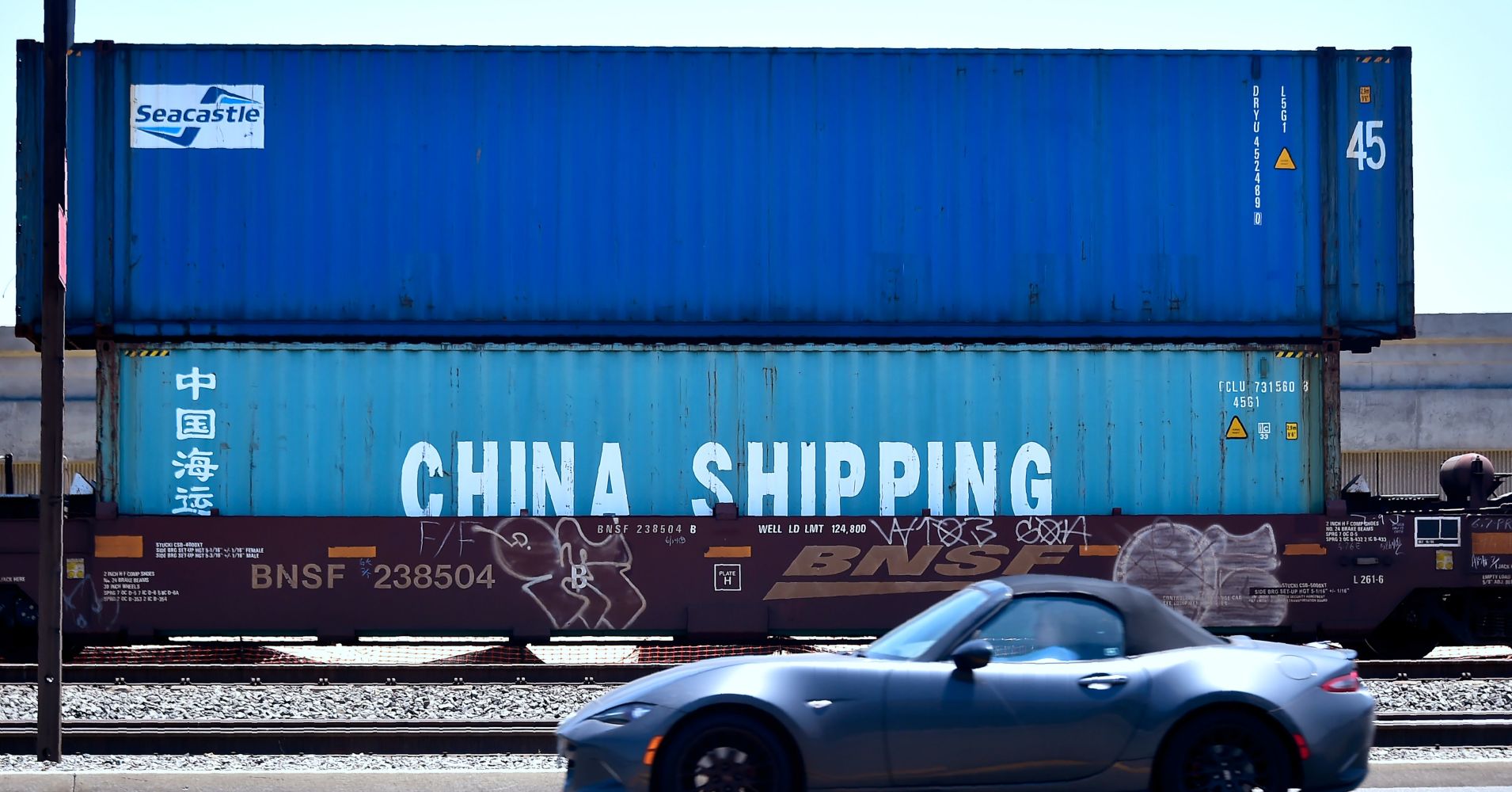 Washington’s apparent shift of emphasis from its unassailable trade argument to an uncertain legal battle about China’s foreign trade policies and practices looks like an own goal.

Upon reflection, Washington could soon recover. Some own goals during the recent World Cup ultimately led to a win.

By its size and complexity, the trade deficit with China is, arguably, one of the most acute problems ever encountered in American economic history. Its solution requires a bilateral agreement to rapidly and drastically narrow that trade gap — which stands at hundreds of billions of dollars.

But linking trade with a wide web of U.S.-China political and security issues should be vigorously resisted.

Indeed, attempts to place an unwinnable trade dispute with the U.S. in a broader geopolitical context is a road to nowhere.

There is no meaningful constituency to support China’s systematic — and growing — trade surpluses with the U.S. And there is no way that Washington’s efforts to stop that can be construed as a destruction of the multilateral trading system. Given a hopelessly unbalanced world economy, that multilateral system is just a pious wish.

The White House is trying to defend its economy from long-standing abuses of the post-WWII world order.

Some countries continue to ignore the rules of international trade adjustment, enshrined in the International Monetary Fund’s original Articles of Agreement, and in constant calls by the Group of 20 (the world’s main economic forum) for a balanced global economy.

Countries like China, that have a huge trade surplus, will have to reckon with that. Alleged obstructions to market access and violations of intellectual property rules are only part of the problem.

An equally serious issue is that countries with large and systematic trade surpluses are also running inappropriate economic policies. By deliberately producing much more than they are consuming — and dumping huge excess supplies on the rest of the world — the surplus countries are, by design, export-driven economies living off their trade partners.

That’s why the architects of the post-war global economic system introduced symmetric trade adjustment rules applying to surplus and deficit countries alike. Under those rules, surplus countries have to stimulate growth through domestic means — such as household consumption, public spending, residential investments and business capital expenditures — rather than exports.

By doing that, they are expected to boost import demand, reduce their external surpluses and offset restrictive economic policies in deficit countries to keep the world economy growing.

Beijing knows that. Its huge surpluses on U.S. trades have a depressive impact on the American economy (they are a subtraction from the U.S. GDP growth), but they serve as a big stimulus to the Chinese economy (they are an addition to China’s GDP growth). Clearly, there is no win-win here.

China’s rhetoric to portray America’s trade complaint as anything but legitimate is propaganda. The simple truth is that the global balance of payments needs to be balanced — that means it must be equal to zero (adjusted for minor measurement errors) — and there is no American hegemony or unfair advantage in that particular economic concept.

Current account surplus countries such as China, Japan and South Korea are getting richer by accumulating net foreign assets, including the huge and well remunerated claims on the United States. By contrast, America is getting poorer with $8 trillion, and counting, of net foreign liabilities.

How can anyone blame the White House for trying to put an immediate end to that decades-old mismanagement of the U.S. economy?

Perhaps China should give a thought to that.

Another consideration is that China’s huge domestic and foreign investments come, in large part, from the money it earns on its export sales to America. In other words, China is recycling its U.S. trade surpluses in the form of soaring investments around the world.

Is that President Xi Jinping’s “win-win cooperation” that should serve as a founding principle of China’s “community with a shared future for mankind” that he talked about at the BRICS Business Forum in Johannesburg, South Africa, last week?

I doubt that he can sell that even to his good friend President Vladimir Putin of Russia.

The two men had a full-court bilateral summit with their top advisors last Thursday on the sidelines of the BRICS meeting, before sharing a private dinner. Russians, too, are concerned about the balance of their bilateral trade with China that could approximate $100 billion by the end of this year.

That, of course, pales in significance to a U.S.-China $636 billion goods trade last year, where $505.6 billion represented Chinese exports to America.

So, what now? A rational government should call for China to balance its trade accounts with the U.S.

Beijing would probably do well to promptly initiate that process on its own because the current situation cannot continue and there is nothing to gain by dragging things out.

Washington, for its part, should treat China, and its leaders, with respect.

China, like any other country, can be called out — within the appropriate WTO committees — for suspected trade violations, but the White House cannot keep blaming China for decades-long wealth and technology transfers at the U.S. expense. The blame is with previous administrations that unforgivably mismanaged trade relations with China.

It would be in China’s interest to move toward squaring its trade books with the U.S. Sadly, I am not holding my breath for that.

Judging by China’s policy statements in the last week or so, the U.S.-China relationship looks like it’s already settled at zero trust and irretrievable hostility.

China, however, should think again if it counts on the EU support to confront America in trade and other disputes. Beijing may also be miscalculating if it expects that Trump could give up his trade claims in the run-up to November elections. The opposite may be more likely because a trade scuffle with China could be his bipartisan rallying point.

Investment strategists can assign a negligibly low probability to the U.S.-EU trade war. But, on current evidence, a trade war — or worse — with China is a distinct possibility.

Commentary by Michael Ivanovitch, an independent analyst focusing on world economy, geopolitics and investment strategy. He served as a senior economist at the OECD in Paris, international economist at the Federal Reserve Bank of New York, and taught economics at Columbia Business School.