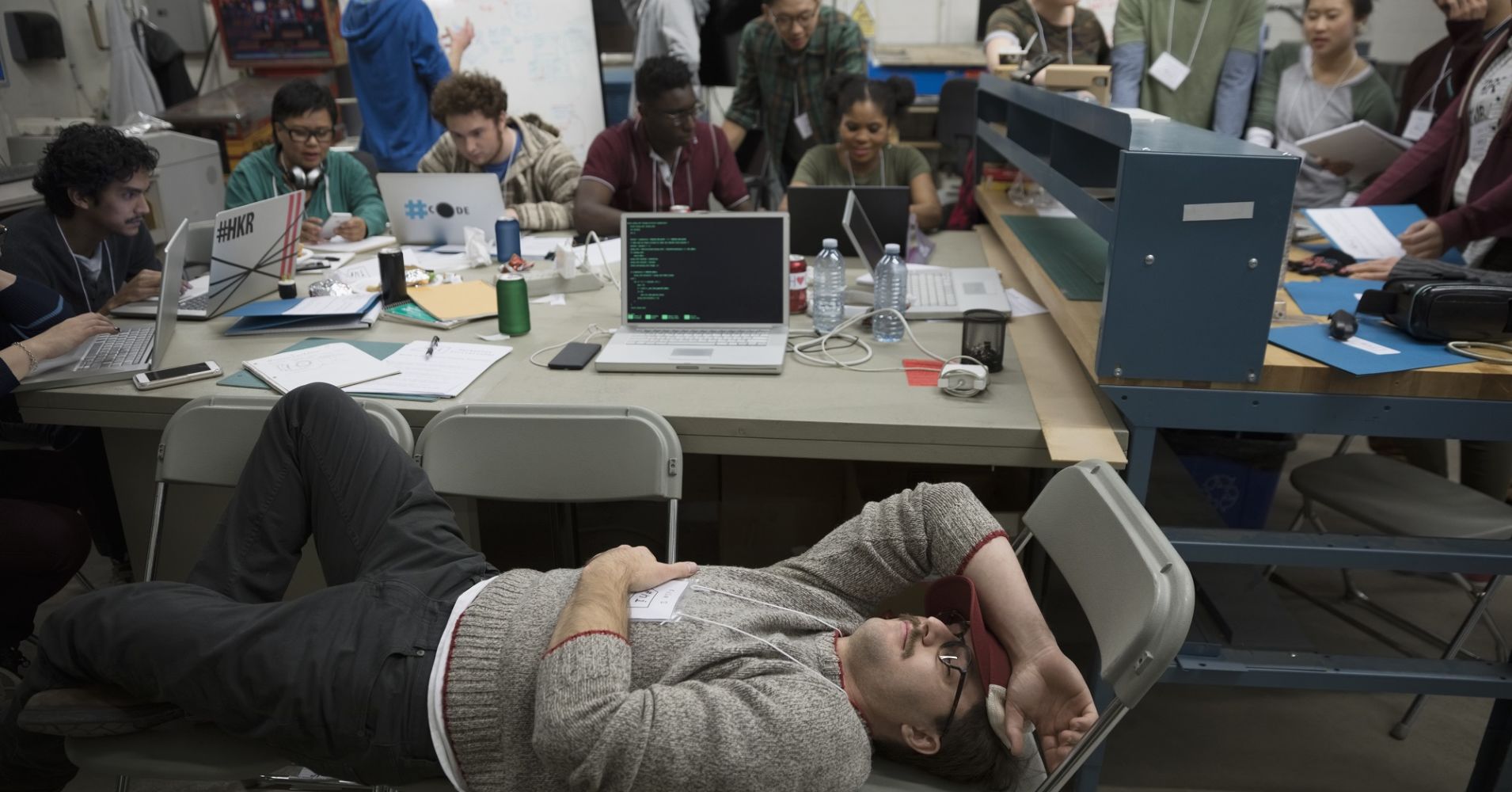 Tech workers are the envy of labor market — they earn some of the highest starting salaries and often command top-notch benefits.

But money doesn’t always buy satisfaction. Entrepreneur reports that tech workers in major American cities earn an average of $135,000 and yet, a survey of 6,000 tech workers conducted by workplace app Blind and reported by Quartz found that over 60 percent feel they aren’t being paid enough.

“This is in an industry,” Quarts reports, “where interns can make over $50 an hour, new grads can get $100,000 signing bonuses, and the average employee makes more than double the national average in the U.S.”

The survey also breaks down how tech workers feel about their pay by company. The five tech companies with the highest percentage of employees who felt they were underpaid shared one important characteristic: They were all founded before 1998.

Netflix is the company that might be hitting the nail on the head when it comes to compensating their employees. The lion’s share of workers at the entertainment company — 81 percent — told Blind that they were fairly compensated.

These findings reflect a wider trend among tech workers, who, though they command some of the highest salaries available, are often concentrated in the country’s most expensive regions. The cost of living in many of the nation’s tech-hubs is astronomically high. In 2017 an anonymous Twitter employee in his 40s made waves for saying that, even on a $160,000 annual salary, he was barely scraping by in Silicon Valley.

“I didn’t become a software engineer to be trying to make ends meet,” he told The Guardian.

The employee says he was forced to shell out $3,000 a month for a two-bedroom apartment that he shared with his wife and two kids.