Tech stocks will regain losses, say financial advisors, so buy during the dip 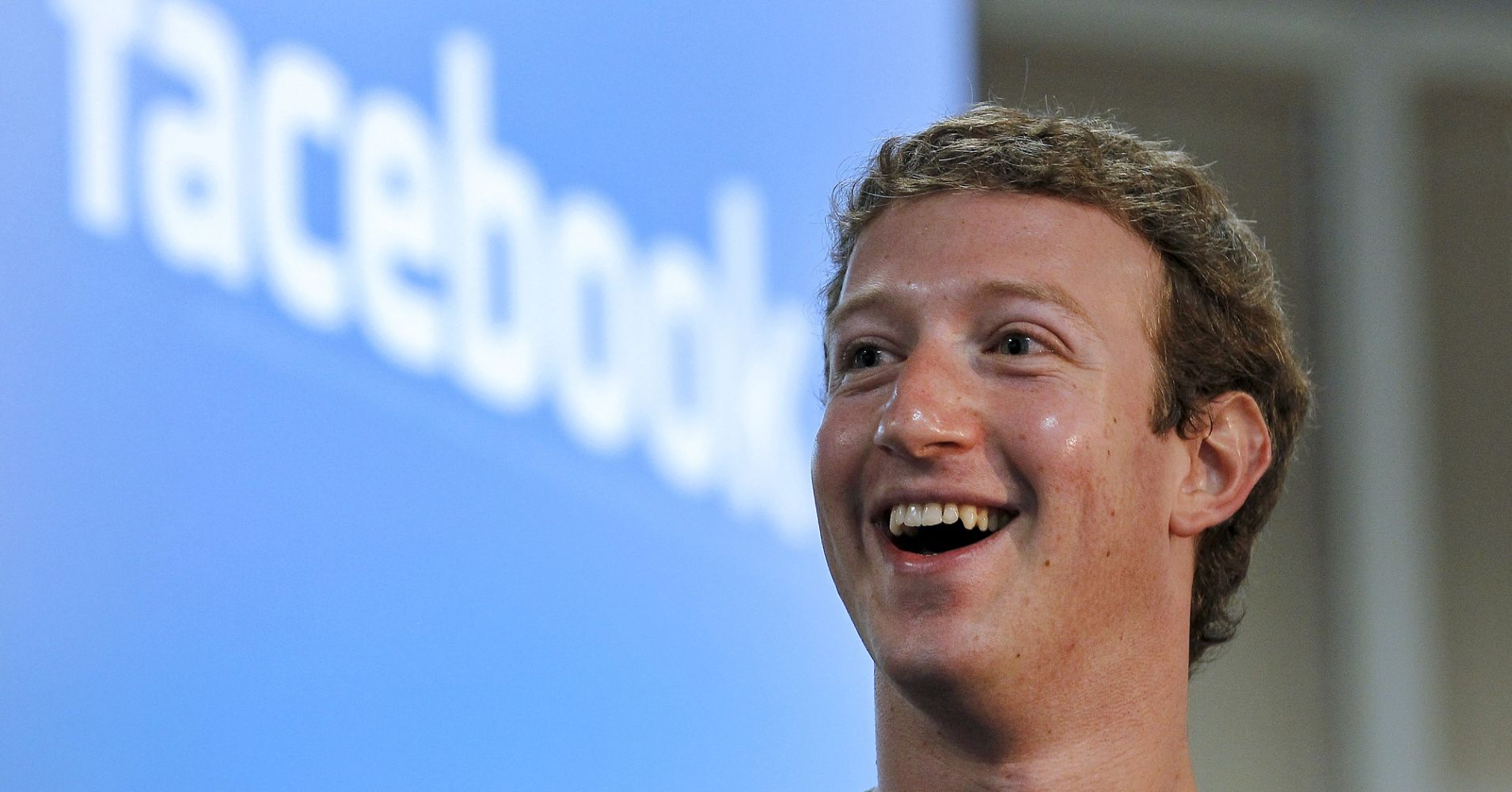 Even as tech stocks continue to plummet, buying during the dip might be a good idea, say financial advisors.

“I get back to the basic question: Are you going to be spending more time on these platforms or less,” Dennis Berman, managing director in financial advisory at Lazard, said on “Closing Bell” Monday.

“You might argue that you’re going to be spending less time than before,” Berman told CNBC. “But proportionally, … in terms of your overall time spent, just go on the subway, go on the street. What’s everyone doing? They’re not looking up. They’re looking at their phones. That’s all they’re doing.”

Still, market watchers have been on edge as tech stocks continue to fall. The tech-heavy Nasdaq Composite closed 1.37 percent lower on Monday to 7,630, with Twitter as its biggest loser, falling 8 percent. The Nasdaq’s losses represent the biggest three-day loss since March.

Other FANG stocks (Facebook, Amazon, Netflix and Alphabet, formerly known as Google) also closed lower. Facebook was down 2.1 percent, after falling 20 percent Thursday. That drop, following the second-quarter earnings report, was the biggest loss for any company in stock market history.

But some value investors, such as Christian Bertelsen, are using the opportunity to add more tech stocks to their portfolios.

“Facebook is getting into my range,” Bertelsen, CEO of Aviance Capital Management, said on “Closing Bell” Monday.

“They’ve got two billion eyeballs,” he said. “People are continuing to use these social media stocks.”

He recommended that investors “wait until you get your valuation levels that you like, and you buy them.”

Bertelsen said he would buy Facebook any time it was close to 19 or 20 times below earnings.

“That’s pretty good for a stock that’s growing like that,” he said. “A lot of the sell-off is due to the managers and the tyranny of benchmarks. They’re all tied to these benchmarks. [Investors] see one hiccup, and the next moment you know, they say, ‘Ah, I gotta go.’ And you know, I think you take advantage of other people’s mistakes.”