Treasury contemplates how to cut another $100 billion in taxes, mainly benefiting the rich 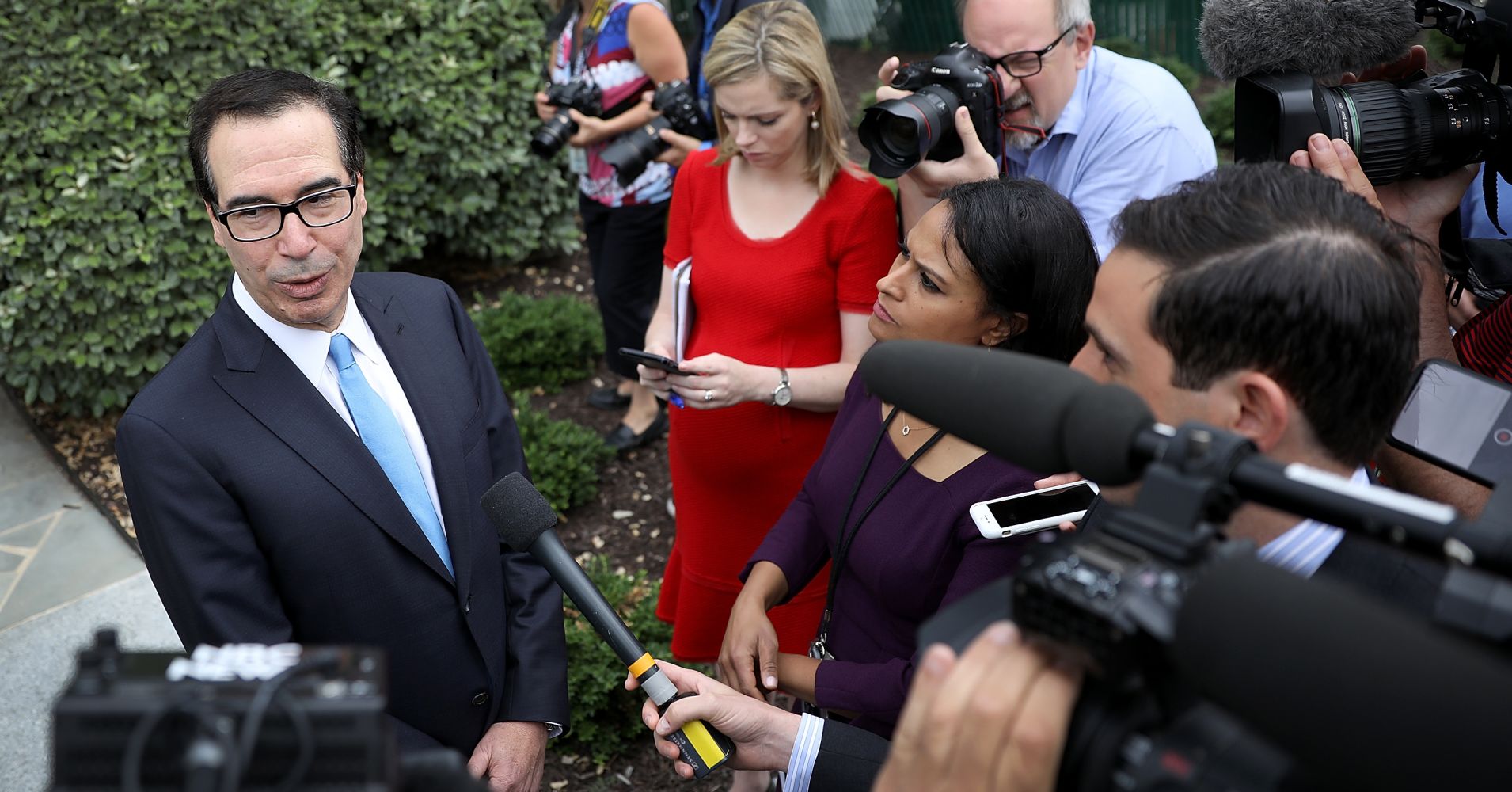 The wealthy could be in line for a substantial tax cut, if the Trump administration gets its way.

The Treasury Department is considering bypassing Congress to cut $100 billion in taxes, mainly for the rich, according to a report Monday in The New York Times. The report is based on an interview with Treasury Secretary Steven Mnuchin earlier this month during the G-20 summit in Argentina.

“If it can’t get done through a legislation process, we will look at what tools at Treasury we have to do it on our own and we’ll consider that,” Mnuchin told the newspaper.

The move would likely be welcomed by affluent investors, who are liable to pay capital gains taxes on investments that could date back decades.