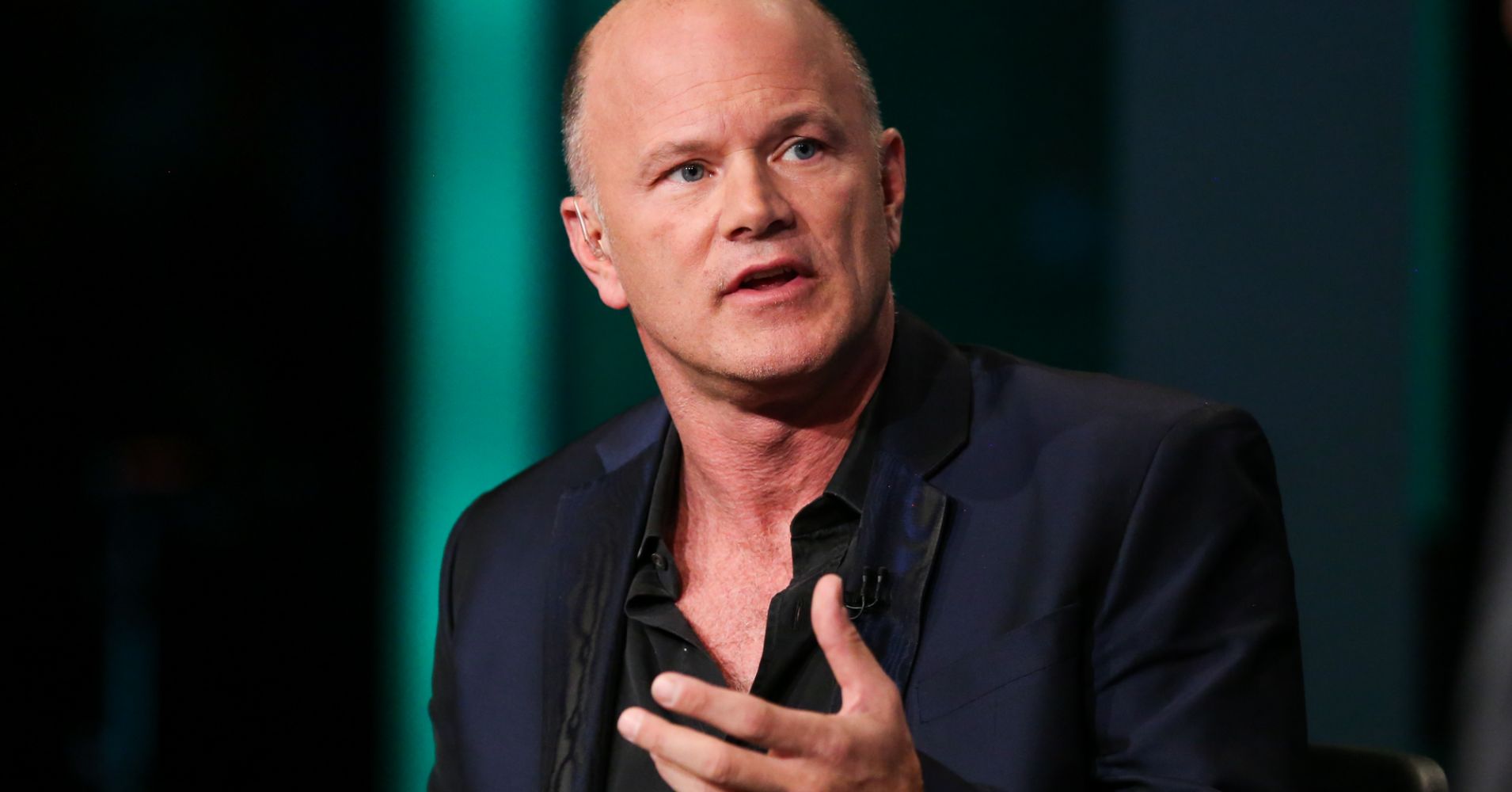 Former Goldman Sachs macro trader Michael Novogratz launched the company in November, a month before bitcoin hit its all-time high near $20,000. The firm took a $134 million hit in the first quarter, according to its first-ever financial disclosure released in Canada last week. The Manhattan-based firm reported a net loss of $103.3 million on trading, with $13.5 million on digital assets and $85.5 million of unrealized losses on those assets.

Canadian regulators kept the company from listing for eight months, and in the meantime bitcoin lost roughly half its value. Since the company sold shares in a private placement in January, the price of bitcoin has fallen by roughly 50 percent, according to data from CoinDesk.

In the disclosure last week, Novogratz outlined an unusual method for listing his merchant bank on Canada’s TSX Venture Exchange: buying Canadian crypto start-up Coin Capital, then merging through a reverse takeover with Canadian shell company Bradmer Pharmaceuticals. The renamed company will trade as Galaxy Digital Holdings Ltd under the ticker GLXY and will have more than 70 employees, according to the release.

Despite bitcoin’s price plunge, Novogratz said in a BNN Bloomberg Television interview this week that going public was still the right move.

“If I knew what I know now, knew the crypto markets were going to swoon as much, and it was going to take so long, I might have stayed private for another year or so and then gone public,” Novogratz said.