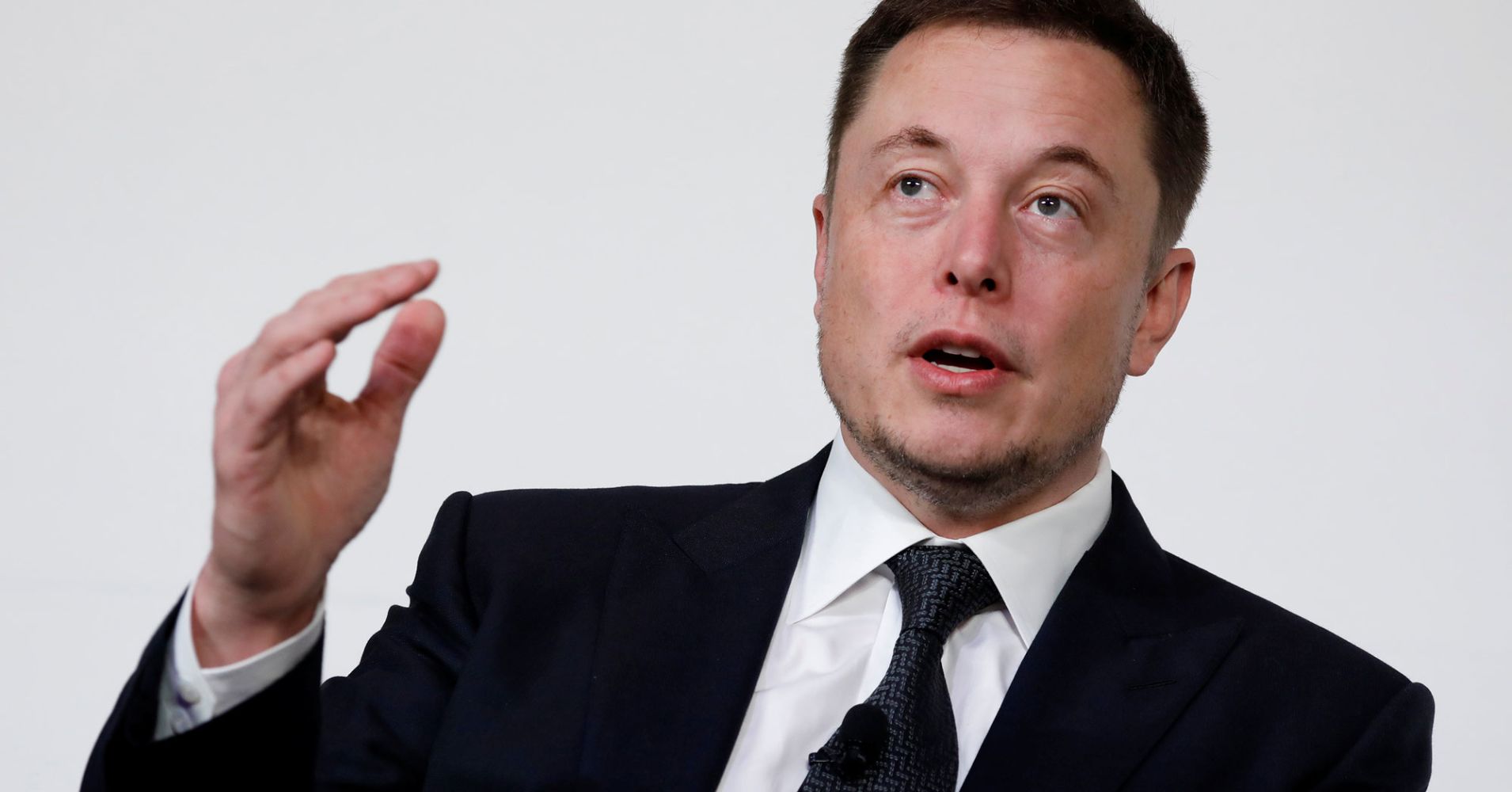 Tesla stock rose more than 5 percent during after-hours trading following a revenue beat for its second quarter earnings and as the company reassured investors that it will be profitable in the second half of the year. The electric automaker reported $4 billion in revenue for the quarter, beating Wall Street estimates of $3.92 billion. Despite the revenue beat, the company posted a larger-than-expected loss for the quarter. Tesla reported a loss of $3.06 per share versus analysts’ estimates of a loss of $2.92 per share.

The company also said that it expects production of its Model 3 to reach between 50,000 and 55,000 units in its third quarter.

TripAdvisor shares plunged more than 12 percent in the extended session after the company reported disappointing second quarter revenues. The travel and restaurant website missed Wall Street estimates of $435 million in revenue, seeing only $433 million in sales for the quarter. Despite the revenue miss, the company’s earnings did beat estimates, reporting 41 cents per share versus the 39 cents per share expected by analysts.

Wynn Resorts stock dropped more than 7 percent during after-hours trading, before recovering some of those losses. The Las Vegas-based company reported second quarter results that missed analysts’ expectations on the top and bottom line. Wynn reported earnings of $1.53 per share, a 43 cent difference from Wall Street estimates of $1.96 per share. It also missed revenue expectations, reporting $1.61 billion in sales during its second quarter versus the $1.71 billion estimated by analysts.

FitBit shares were up as much as 6.42 percent in extended-hours trading, before giving up some of those gains. The San Francisco-based company released second quarter earnings results that beat expectations. Fitbit posted a smaller-than-expected loss of 22 cents per share against estimates of a loss of 24 cents per share. Its top-line results also beat expectations, with the company reporting $299 million in revenue. Analysts had expected revenues of $285 million for the quarter.