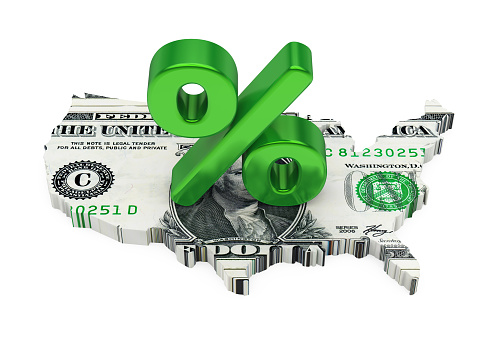 The August FOMC statement contained few changes, following quite remarkable amendments in the June one. The only change came from the upgrade in the assessment of the economic developments. Interestingly, Chair Powell’s “for now” qualifier on the rate hike path was not included in the statement, let alone any change in the forward guidance. The next focuses would be the release of the minutes on August 22 and the Fed’s Jackson Hole Symposium on August 23-25. These would then lead to the closely-watched FOMC meeting on September 25-26.

The upbeat data in the second quarter led the Fed to change its economic assessment. Policymakers noted that economic activity has been rising at “a strong rate”, compared with “a solid rate” previously. As we predicted, the Fed again noted that the unemployment rate has “stayed low”, rather than “declined”, as the June figure edged slightly higher. Meanwhile, the Fed indicated that “household spending and business fixed investment have grown strongly”, while in June, it noted that growth of household spending has “picked up” and business fixed investment has grown strongly. The members also acknowledged that inflation remained “near +2%”, rather than “close to +2%”.

The rest of the statement was dubbed from the previous meeting. On the monetary policy stance, the Fed reiterated that further “gradual” rate hikes would be consistent with “sustained expansion of economic activity, strong labor market conditions, and inflation near the Committee’s symmetric +2% objective over the medium term”. At a hearing before the Senate Banking Committee in July, Chairman Powell suggested that the FOMC “believes that—for now—the best way forward is to keep gradually raising”. The use of “for now” has been interpreted by many as to affirm that rate hike is not autopilot. Interestingly, such reference was not included in the August statement.

As there was no press conference and updated economic projections following the release of the statement, we would maintain the view that a +25 bps rate hike would be implemented in September, followed by another in December. The next focuses would be the release of the minutes on August 22 and the Fed’s Jackson Hole Symposium on August 23-25. These would then lead to the closely-watched FOMC meeting on September 25-26.