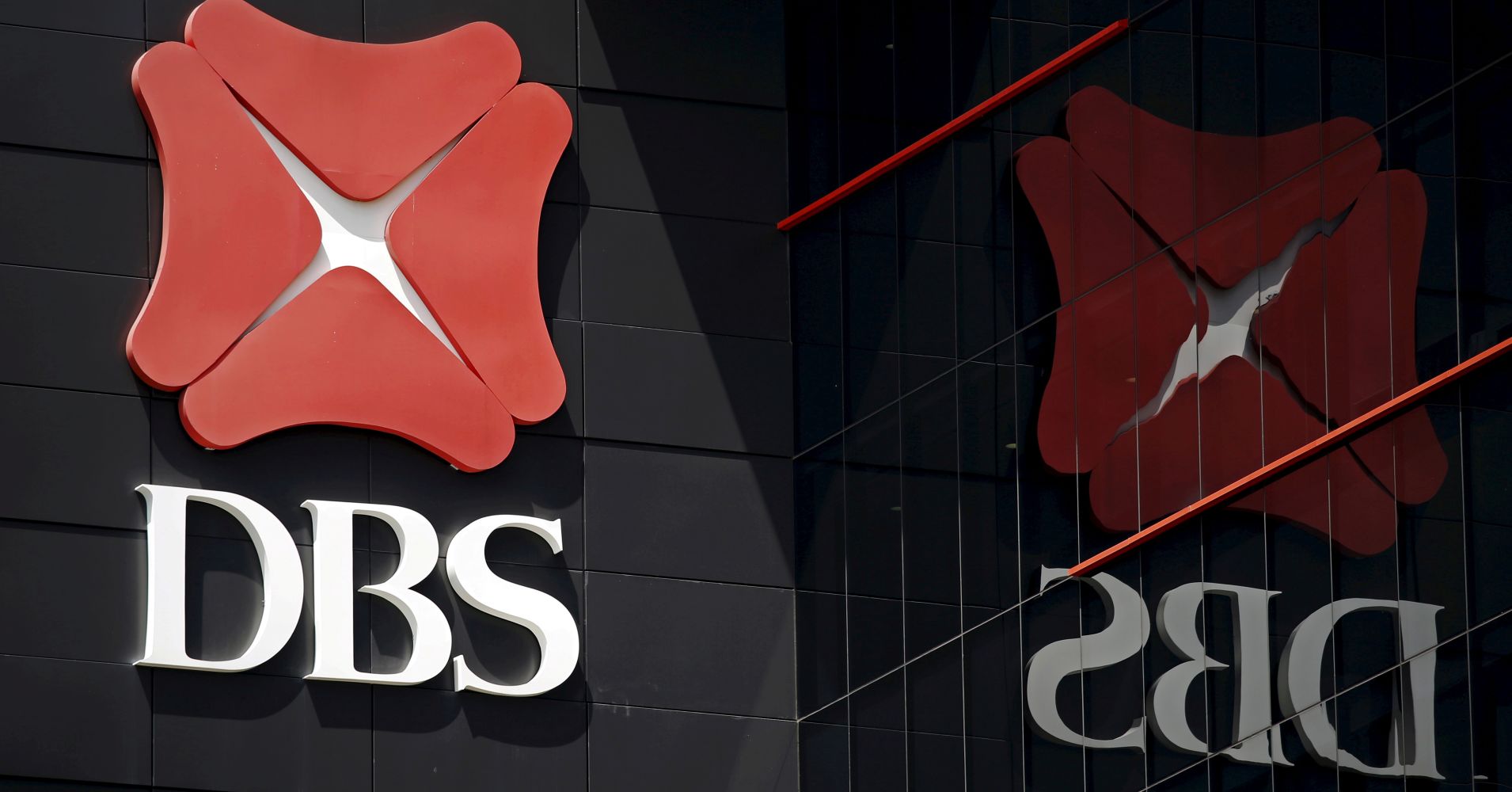 Trade tensions between the U.S. and China have hit business and consumer confidence — and that’s a bigger challenge to overcome right now compared to any economic damage inflicted by new tariffs, according to the chief executive of Southeast Asia’s largest bank.

“The fact that people are more uncertain about where this is going creates a degree of lower confidence and that results — whether it’s the credit spreads or the stock market — in animal spirits in the region coming off,” he added.

The banking business, including that of DBS, relies to some extent on confidence to do well, Gupta said. He added that “unfortunately, there’s not too much you can do about that and so you have to go with the cycle on that one.”

The Singapore-based lender on Thursday reported its second-quarter net profit that missed analyst expectations due to weaker trading income.

Shares of DBS traded almost 3 percent lower after the release of the earnings report. The bank is a heavyweight on the local benchmark Straits Times Index, which declined by 1.45 percent on Thursday.

Gupta, however, said the bank’s underlying business is still strong — a point shared by many analysts, including those from J.P. Morgan and PhillipCapital.

“I think what investors need to focus on is that our shortfall was really focused in the trading area … That really is a function of the credit spreads widening in Asia, of a very flat yield curve and equity markets coming off very sharply in this quarter,” said Gupta.

“The good news is underlying business momentum in our institutional businesses, the corporate banking business, consumer business, wealth business, all are extremely solid,” he added.