Wilbur Ross and Chris Coons: How the US can level the playing field as China pours money into Africa 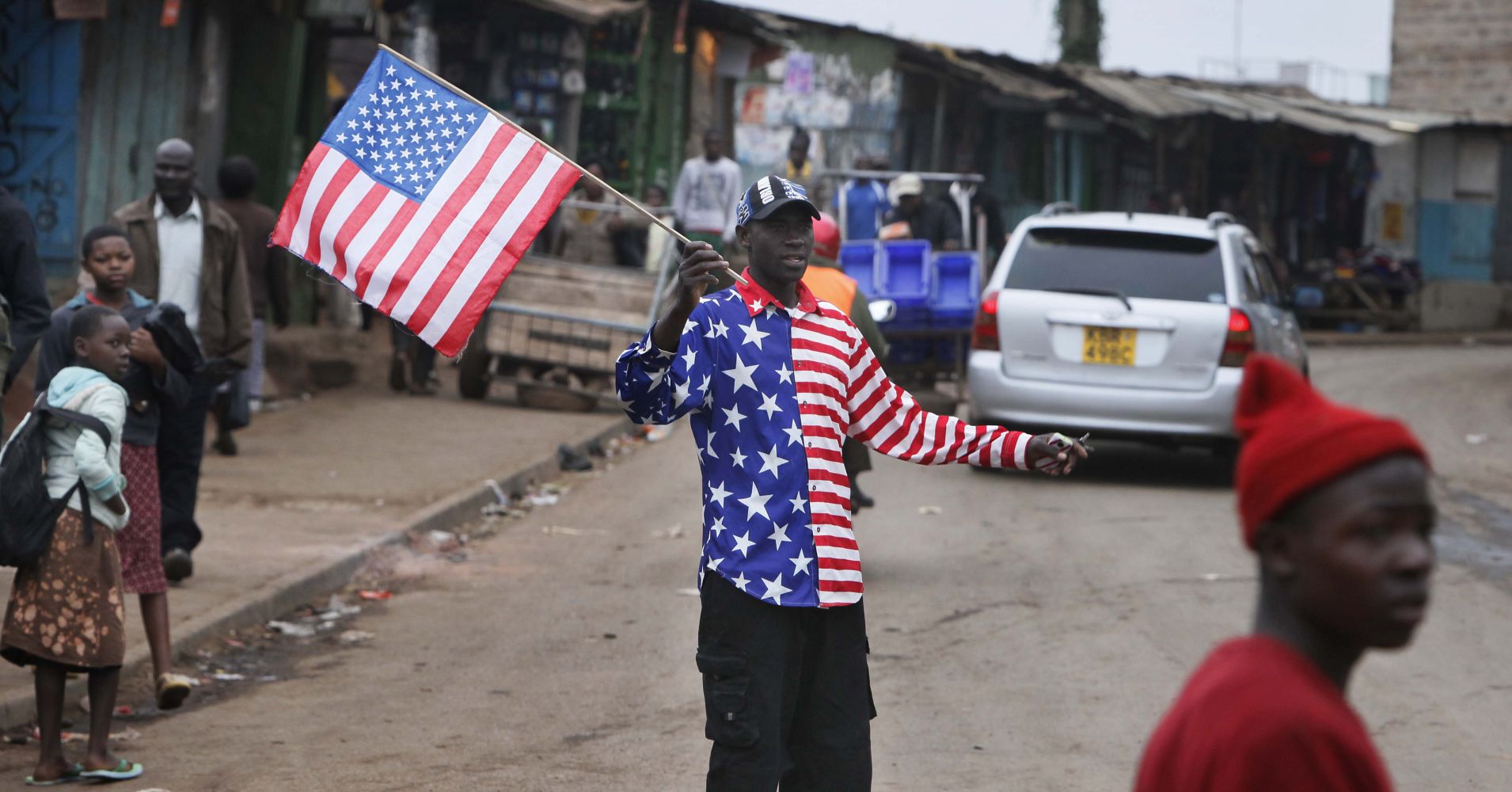 The African continent offers real opportunities thanks to some of the world’s fastest growing economies and an expanding labor force.

As a Cabinet Secretary and a Democratic Member of the Senate Foreign Relations Committee, respectively, we agree that the United States must do more to present our African partners with better alternatives to state-led economic models, promoted by countries like China, so Africa can assume its rightful place in the global economy.

Through efforts such as its Belt and Road Initiative, China is pursuing a neo-mercantilist vision that uses investment in infrastructure to secure an economic foothold, from which it is attempting to secure political, diplomatic, and in some cases military access, with potentially serious consequences for U.S. interests from Central Asia to Eastern Europe and Africa. China is, at the same time, bankrolling new financial organizations that aim to rival or displace the international institutions created by the United States and its allies after the Second World War.

By pouring money into Africa, China has seen an opportunity to both gain political influence and to reap future rewards in a continent whose economies are predicted to boom in the coming decades.

Just spend a few hours in a major African city – from Abidjan, to Addis Ababa, to Nairobi – and you will see the hallmarks of China’s economic presence. Over the past decade, China has either financed or contributed to financing infrastructure projects across the continent, offering billions of dollars in commercial loans at concessional rates to African governments and state-owned entities. But China’s commercial path has not always applied the highest international standards of openness, inclusivity, transparency, and governance.

The United States seeks sovereign African states that are integrated into the world economy, able to provide for their