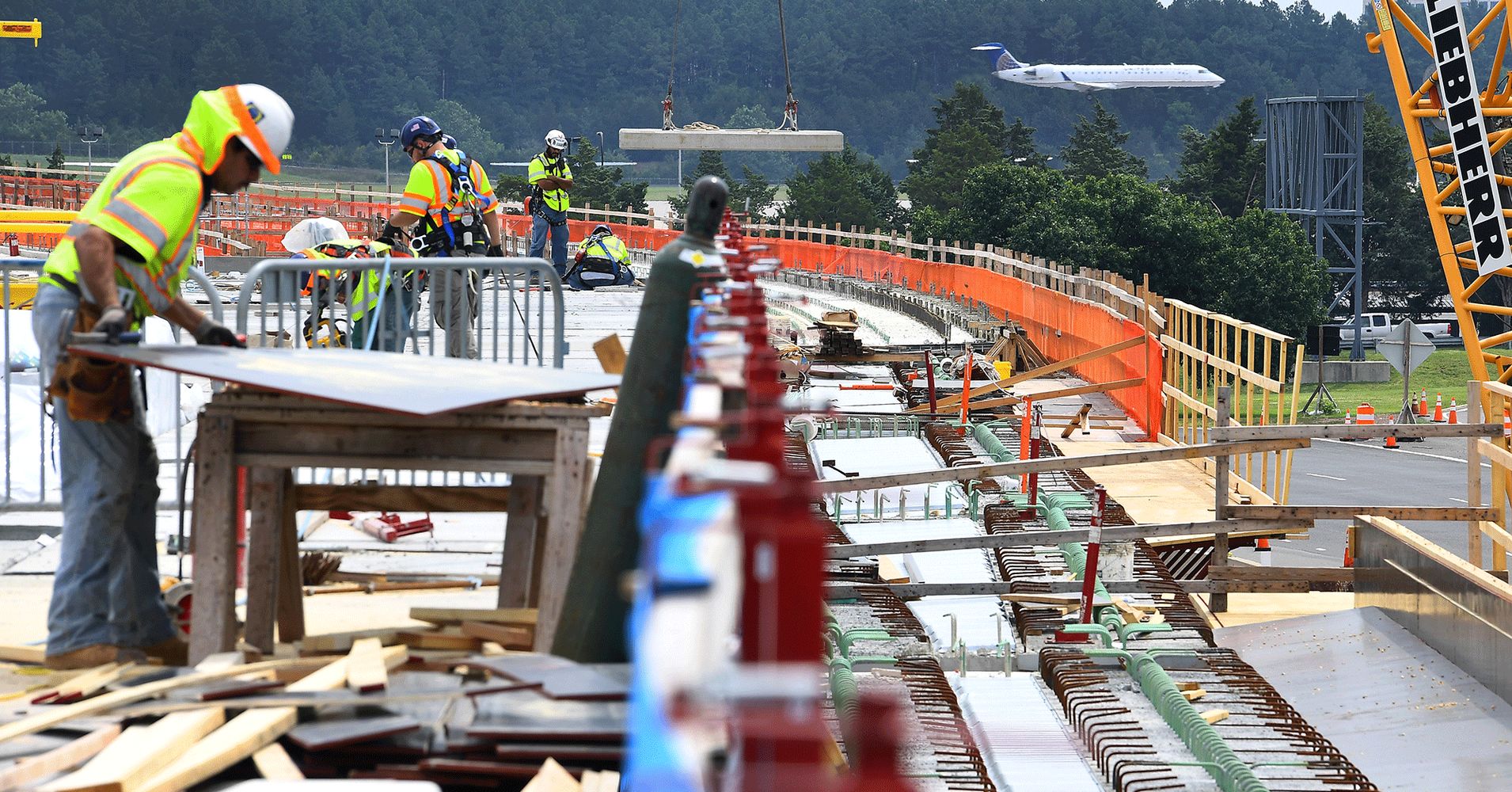 July’s employment report is expected to show solid job growth of 190,000, but wage growth is expected to remain on the tepid side, at about the same pace as last quarter.

There have been other anecdotal signs of a pickup in wage growth, but economists still expect choppiness. Some data is also improving. For instance, the employment cost index for the second quarter showed a 0.6 percent gain for civilian workers, and the 12-month rate is now 2.8 percent, the best since the third quarter of 2008, according to Tuesday’s release.

Amherst Pierpont chief economist Stephen Stanley points out that the NFIB small business survey shows a pickup in wages and also in compensation plans for the next six months, both numbers that are close to all-time highs in the data, which dates back to 1984.

But in the average hourly wage data, economists have been watching for a pickup to a 3 percent or better pace, which would be a more healthy gain and a sign of coming inflation. The markets are most closely watching the wage data, since a more rapid rate of growth could signal the Fed that it needs to stay on its interest rate hiking path or even speed it up, if wage growth at a higher level is sustained.

“Unless we get a nice outlier number of 0.5, you’re not going to move muc