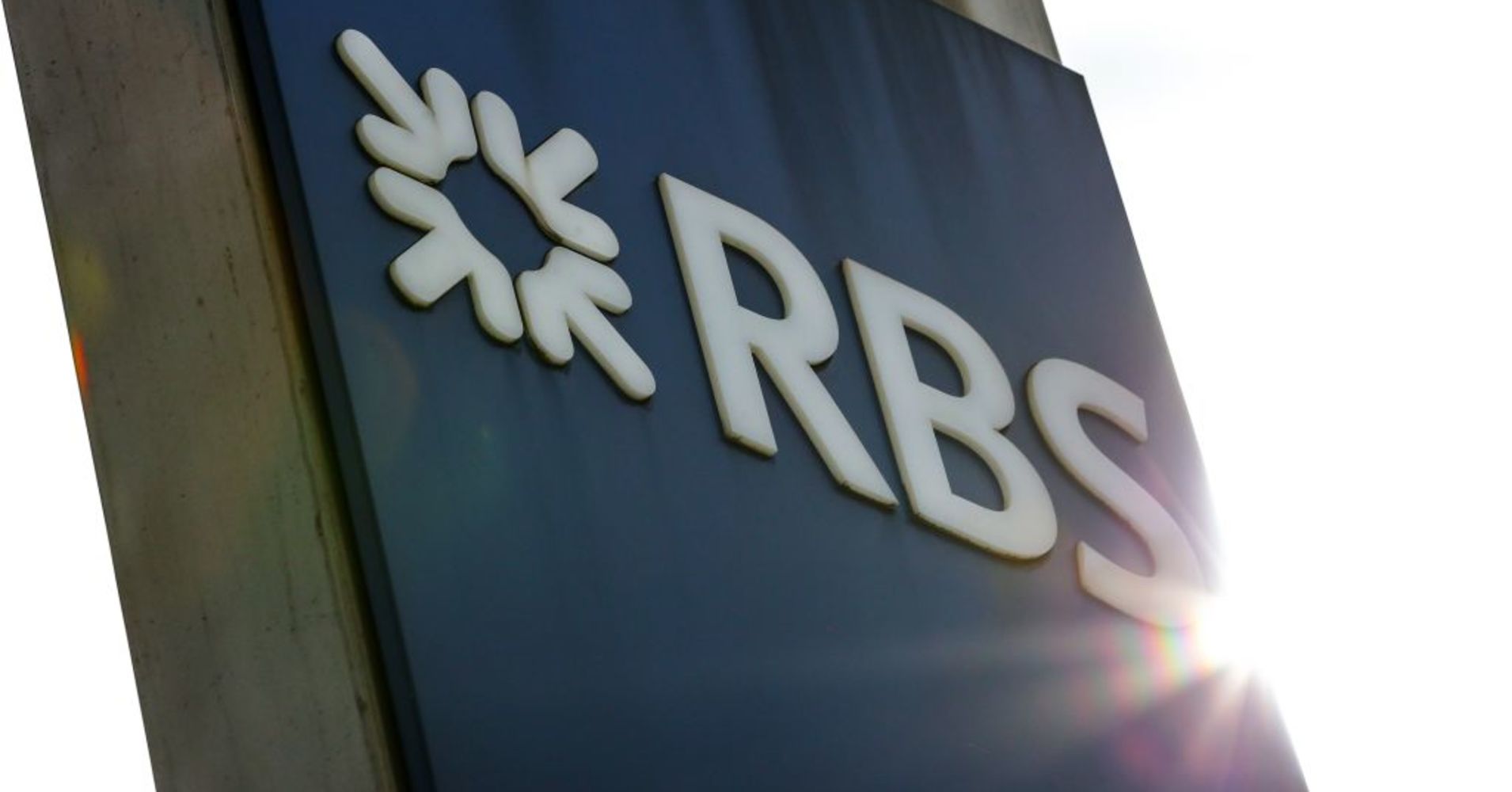 The Royal Bank of Scotland announced Friday the intention to pay its first dividend in a decade, once its settlement with the U.S. Department of Justice (DOJ) is finalized.

While well below the pre-crisis payout, the ability to offer a dividend to shareholders is a milestone for the group, RBS Chief Financial Officer Ewen Stevenson said on Friday. This initial interim dividend will stand at 2 pence per share.

“It’s obviously a massive event for the organization — last time we paid a dividend was 2007. I think it’s a really positive sign of how much progress the bank has made over the last few years,” he told CNBC’s Nancy Hungerford.

The U.K. lender has been mired in a years-long legal saga with the DOJ over its selling of toxic mortgages in the U.S. in the run-up to the 2008 financial crisis. The lengthy settlement agreement process has prevented the bank from providing dividends to its shareholders. In May, RBS agreed to pay a £3.6 billion ($4.9 billion) penalty to the DOJ to end the investigation.

“We do have to get the DOJ agreement signed relating to RBS, but once that’s signed we’ve declared today a 2 (pence) dividend subject to that,” the CFO said. “And I do think from here we’ll build payouts very nicely, we do expect payouts to increase significantly going into 2019 and 2020.”

RBS also reported a loss for the first half of the year after paying out £1 billion ($1.3 billion) of the DOJ fine. Attributable profit for the British lender came to £888 million, down 5 percent from £939 million in the first half of 2017.

The payout of the charge will pave the way for the U.K. government to sell its 71 percent stake in the bank, which has been majority taxpayer-owned since its bailout in 2008.

Conduct and litigation costs were £801 million for the year’s first half, including the £1 billion DOJ settlement. Still, costs are down for the group by £133 million, down 3.6 percent compared to the same period in 2017.