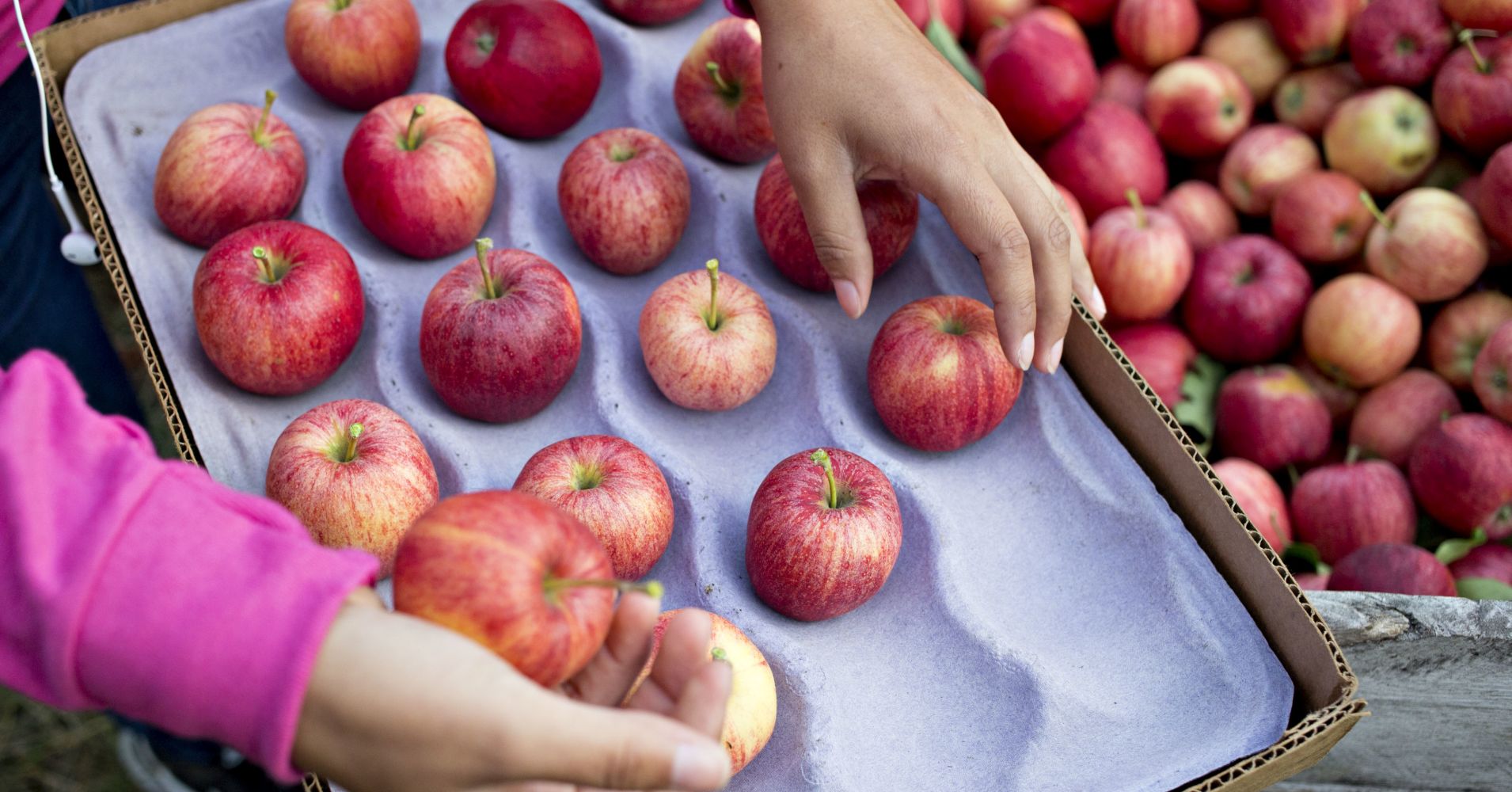 Apple farmers across the nation say the triple threat of tariffs from Mexico, China and India will challenge their business.

Crist Brothers Apple Orchards, Inc. in Walden, New York, harvested 20 million pounds of apples last year and has been gradually increasing the amount of apples it produces, partially thanks to growing demand from overseas buyers.

But the onset of tariffs and the potential drop in apple prices could hurt this orchard.

“If market pricing falls below a certain point we just can’t make a profit,” said Joel Crist, the orchard manager at Crist Brothers Apple Orchards, Inc., in a CNBC interview. “Margins are already pretty thin to begin with, razor thin in some situations, and if that pricing falls a little bit we could be looking an unprofitable situation, and if we look at an unprofitable situation, we stop investing, we stop buying equipment…and we’ll suffer.”

“If it goes on long enough, eventually we’ll go out of business,” he added.

If fewer apples are being sold to foreign buyers, analysts say domestic competition between producers will intensify — specifically between the two top producing states, Washington and New York.

New York is home to nearly 700 apple orchards with about 55,000 acres across the state.

Another apple farmer in the Hudson Valley, who doesn’t export overseas, says he will likely still feel the effects of the ongoing trade dispute. Confusion over whether tariffs will depress the price of apples has made it hard to plan and figure out how much demand they’ll see in the future, he said.

“It’s difficult in the apple industry when you plant these trees,” said Charlie Hurd the seventh-generation owner of M.G. Hurd & Sons in Clintondale, New York. “Many of them were planted seven or eight years ago and they’re just getting into full production. Those decisions were made a long time ago, and you can’t quickly pivot and rip something out.”

The U.S. exported roughly $890 million of apples from August 2017 to May 2018, up about 20 percent during the same period last year, according to the U.S. Apple Export Council. One of the fastest growing international markets for U.S. apples, India, is growing 94 percent year-over year, according to government data.

Industry experts point out that the apple industry is not only a revenue generator but an important source of jobs.

“The U.S. apple industry is dependent on our exports. We export one out of three apples and that’s allowed us to each year generate $15 billion in economic activity, create 71,000 jobs…So, exports are super important and tariffs are very concerning. We would like to see these disputes get settled quickly and amicably,” Jim Bair, president and CEO of the U.S. Apple Association, told CNBC.

With the apple picking season kicking off in the coming weeks, farmers in the Hudson Valley are under pressure to sell as many apples as they can to offset any decline in demand from foreign markets due to the tariffs.

“When I heard there were more tariffs by India I said oh no not again because it’s just another nail in the coffin for an industry where all the margins are razor thin,” Hurd said.