The silence of Les Moonves spoke loud and clear 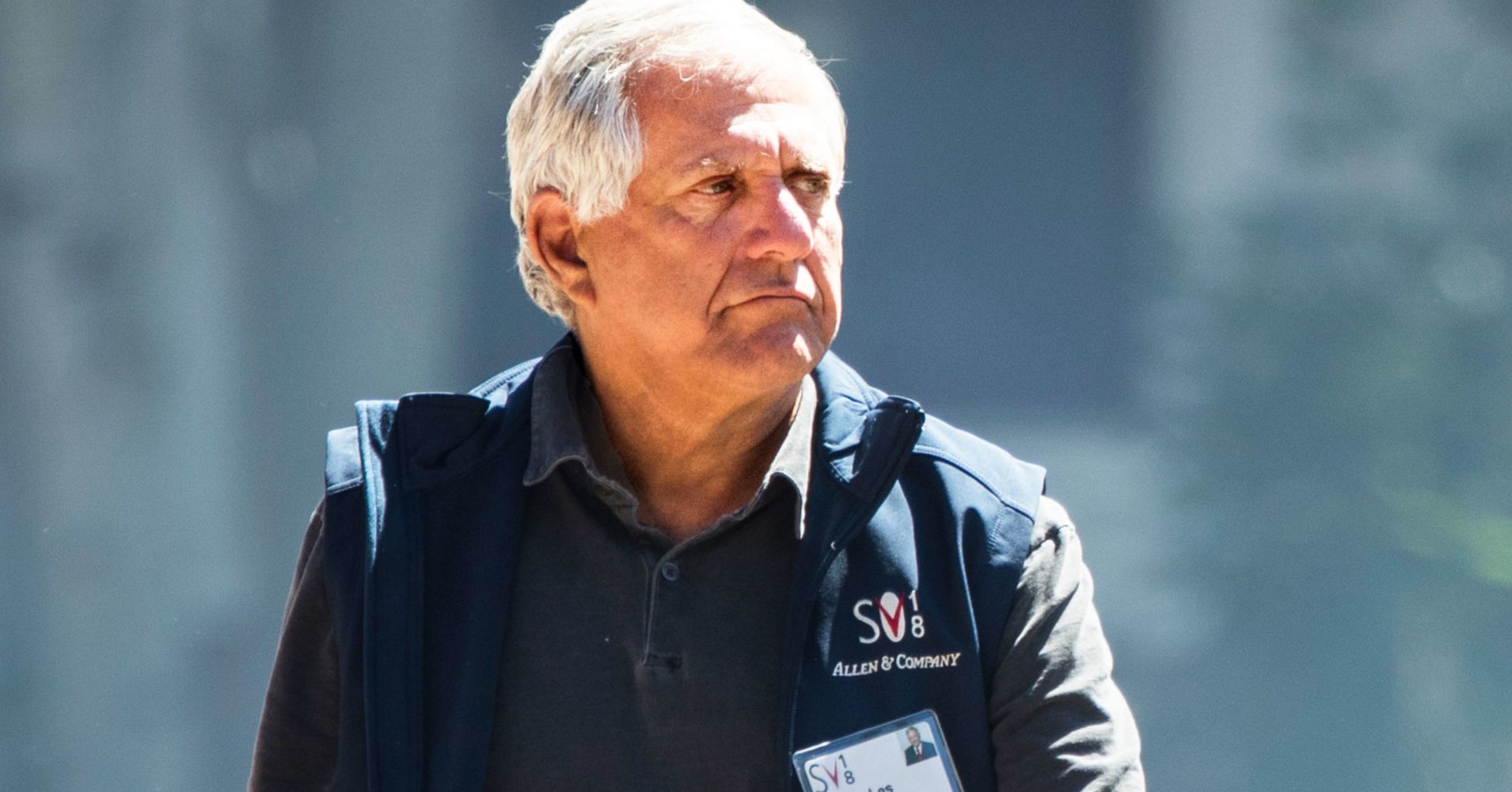 CBS CEO Les Moonves had the chance Thursday to speak to the investor community about allegations of sexual misconduct stemming from an eight-month investigation by Ronan Farrow for The New Yorker.

Instead of addressing the claims, he chose to remain silent. He talked about advertising growth and streaming video and direct-to-consumer platforms — everything but the elephant in the room.

In doing so, he actually made a statement, loud and clear: I’m not backing down from anything.

“In light of pending litigation and other matters, and on the advice of counsel, the scope of today’s call and any questions will be limited to the quarterly results of the company,” CBS Executive Vice President of corporate finance and investor relations Adam Townsend said before Moonves began speaking.

Equity analysts who cover CBS are taking heat because they declined to press Moonves during the question and answer portion of the call about his future with the company. Even BTIG analyst Rich Greenfield, who wasn’t called on by management, called the display by his peers “shameful.”

Moonves has already admitted he’s done at least something wrong in the New Yorker story.

“I recognize that there were times decades ago when I may have made some women uncomfortable by making advances. Those were mistakes, and I regret them immensely. But I always understood and respected — and abided by the principle — that ‘no’ means ‘no,’ and I have never misused my position to harm or hinder anyone’s career.”

(The New Yorker story then proceeds to illustrate several allegations of Moonves misusing his position to harm and hinder careers.)

So why was Moonves on the call in the first place?

It’s a show of force from a person who is secure enough (or wants to seem secure enough) that he can proceed in a “business as usual” fashion without repercussion.

One public relations chief, who wouldn’t speak on the record because of potential conflicts, said having Moonves participate on the call yesterday could only lead to a circus. A CBS spokesman declined to comment on why Moonves chose to be on the call.

But it appears CBS’s near-term strategy is to simply ignore the story. Earlier this week, the CBS board met to decide what to do about the allegations. The result? An announcement that they’d hired law firms to conduct their own independent investigation.

This approach of stubborn resistance helped Moonves keep his job when he balked at controlling shareholder Shari Redstone’s attempt to put CBS and Viacom together earlier this year. Then he took it one step further, pushing to dilute Redstone’s voting control over the company from 80 percent to 17 percent.

“He’s betting he can swing enough board votes his way and proceed with the lawsuit,” said Eric Jackson, Founder and President of EMJ Capital Ltd.

The #MeToo movement has taken down several CEOs — Harvey Weinstein, Steve Wynn, and even Intel’s Brian Krzanich, who stepped down after having a consensual relationship with a subordinate. More than 400 “high-profile executives and employees across fields and industries have been outed by the #MeToo Movement in 18 months,” according to crisis consulting firm Temin & Co.

But if Moonves, 68, was concerned about losing his job over #MeToo, he likely would have taken an easier exit. He could have said yes to a deal with Viacom and retired as part of the transaction, before The New Yorker story appeared.

But he fought the deal, even reportedly knowing Farrow’s article was in the works. That suggests he thinks he can beat this. His actions on the earnings call were more of the same.

Install your trader software at VPS server of one of the super fast providers:</