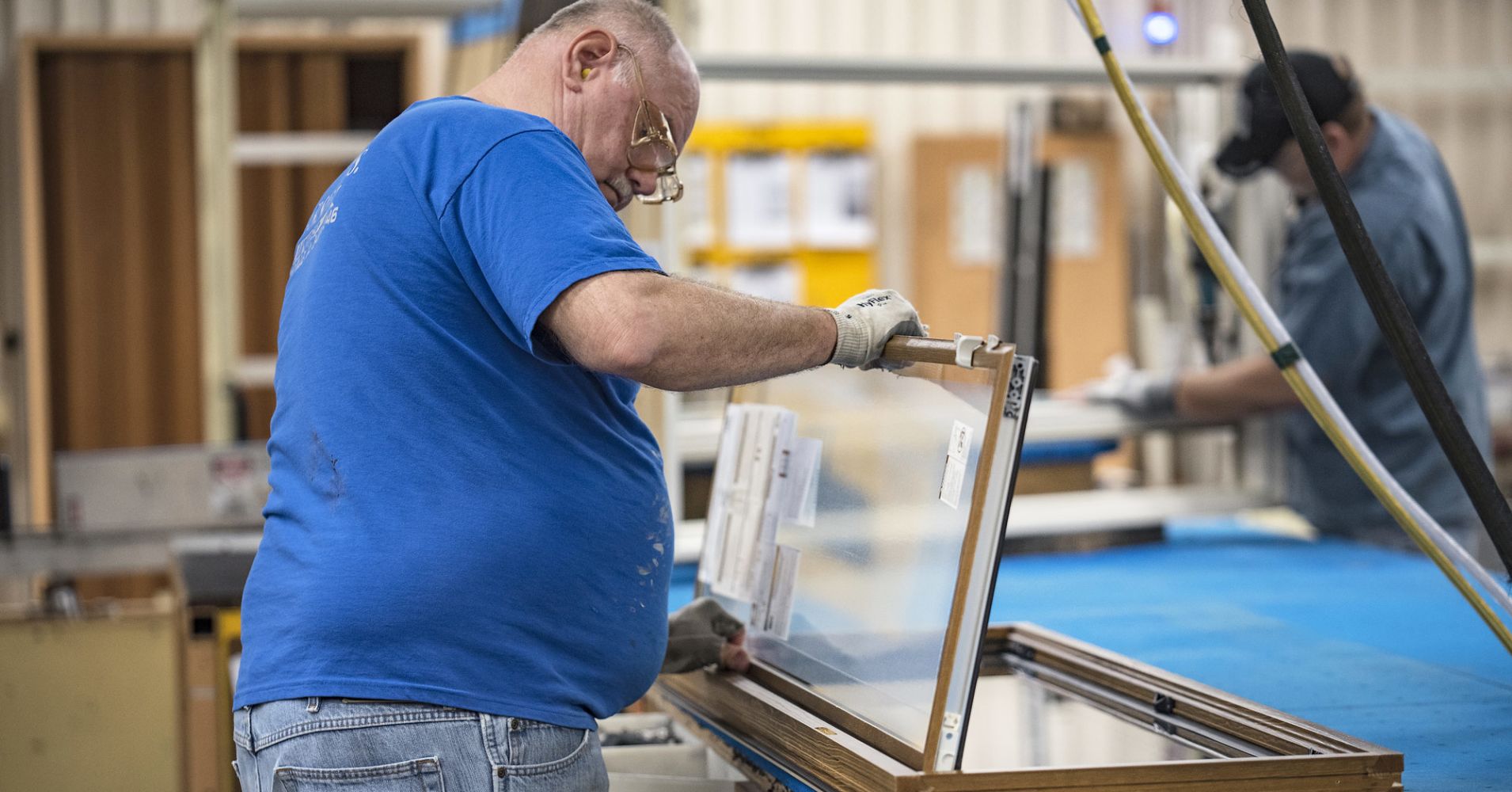 But according to Satyam Panday, a S&P global deputy U.S. economist, that continued job growth may not last. Panday told CNBC’s “Closing Bell” that at this point in the economic growth cycle, the labor market tends to decrease.

“When you look at the prime age workers, the employment-to-population ratio does have some room for improvement,” he said. “So we could see potentially about a million or so folks coming back in the labor market.

However, Panday added that “there is a huge uncertainty in this and we do think perhaps by 2019 we will start to have a bit of a slowdown starting.”

JPMorgan Chief Economist Anthony Chan said that in order to get new workers to continue to come into the labor market, wages need to rise. He estimated that since the economy began expanding in 2009, seven million workers disappeared from the labor market.

“You have to remember that when the economic expansion began in June 2009, the labor force participation rate was 65.7, now its 62.9,” Chan said. “What do you need to get those workers back in? You need wages to go up and wages won’t go up until productivity goes up.”

Average hourly earnings increased 2.7 percent over the same period a year ago, according to the Labor Department’s report. Panday said that wages will likely grow to the 3 percent mark by the end of this year, but insisted that a slowdown is imminent.