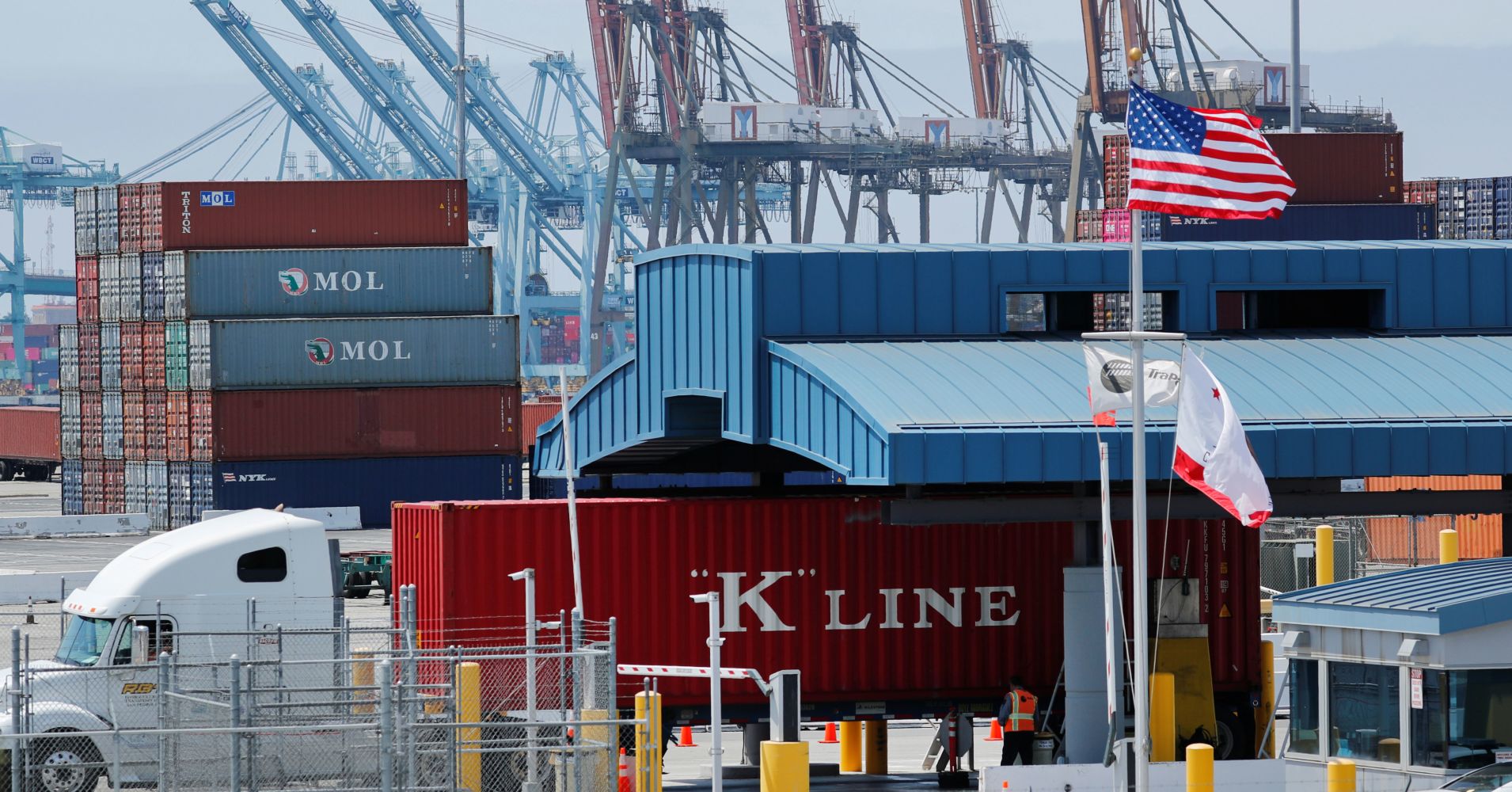 The U.S. trade deficit increased 7.4 percent in June amid the nation’s ongoing tariff battle with its global trading partners.

The total deficit in goods and services rose to $46.3 billion for the month, from $43.2 billion in May, the Commerce Department reported Friday. Imports increased by $1.6 billion, to $260.2 billion, while exports declined by $1.5 billion, to $213.8 billion.

As the White House engages in a tit-for-tat tariff fight with China, the trade deficit with that country rose to $32.5 billion and now stands just shy of $200 billion year to date.

Smoothed over a three-month average, the trade imbalance edged lower by $300 million, to $45.2 billion.

The numbers come as the Trump administration has slapped tariffs on steel and aluminum imports as well as a $34 billion menu of goods from China. In addition, the White House has threatened another $200 billion of duties against China.