Bove: Jamie Dimon ‘knows what he is talking about’ when it comes to danger warnings 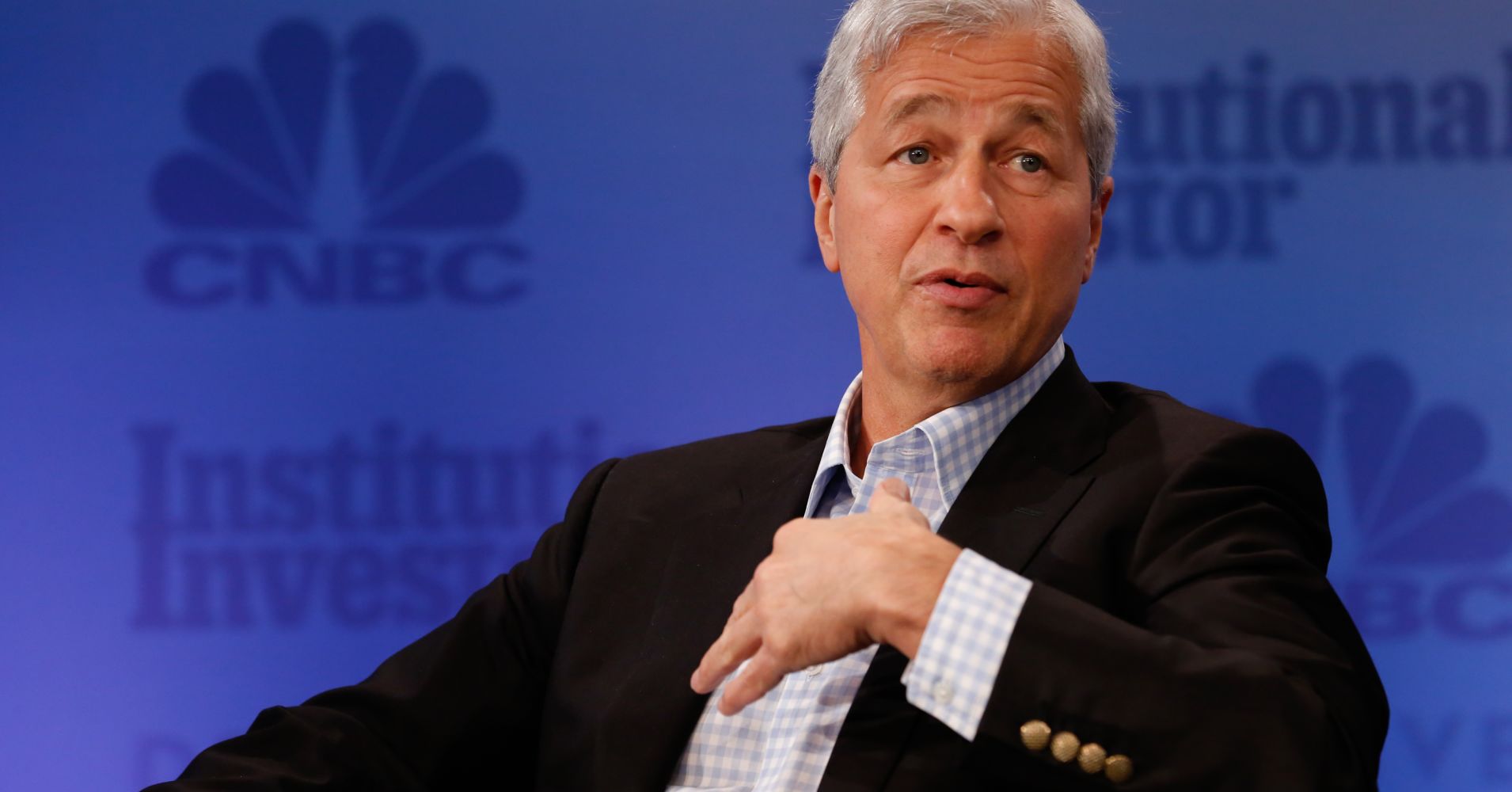 His views are important since his bank is at the nerve center of money flows and its costs. Thus, investors should pay great attention to what he says. I do not pretend to know what Mr. Dimon’s thought process is but it is possible to provide some explanation as to why he could be right in both cases.

The Fed has not kept to its schedule. As of the end of July 2018, its assets should have declined by $220 billion. They are actually down by $174 billion so that the Fed is $46 billion behind schedule. Assuming it wants to make up the shortfall it must do so at a time when it needs to be increasing its projected monthly reductions. Thus, the pace of asset reduction must be stepped up.

Under the Fed plan, it is required to sell $620 billion in Treasurys and $420 billion in mortgage backed securities (MBS) by the end of 2019. It can sell other assets but the focus will be on reducing these two security classes.

It should have sold $88 billion in MBS up to this point. It has only eliminated $58 billion. The reason for the shortfall here is that the Fed keeps buying MBS with maturities under ten years while it sells its longer duration securities.

On the Treasury side, the Fed should have sold $132 billion. It has sold $128 billion (the Fed has also net reduced other assets like agency securities, loans, etc. by $12 billion). What is notable here is that virtually all of the selling has been in maturities of one to five years. The Fed has only sold 2.2 percent of its longer dated Treasurys and it keeps buying short-term Treasury debt.

These are a lot of numbers but the point is simple. One might argue that the Treasury is behind on its asset reduction program and it has fallen behind because is not selling 10-year or higher maturity Treasurys. Assuming that it begins to seriously sell these maturities, it is very likely to push the yield on the 10-Year Treasury higher. Mr. Dimon may be considering this metric.

Looking beyond the Fed, two other numbers are of interest. They are money supply and bank loans outstanding. The nation’s money supply (M2 NSA) was $14.1 trillion on April 2, 2018. The latest Fed data shows that the money supply was $14.0 trillion on July 23, 2018. It actually declined by $86 billion in the past 4 plus months.

In this same period, according to the Fed, loans in the U.S. banking system went up by $115 billion. Loans to businesses went up by $20 billion. Loans to consumers rose by $26 billion and home mortgages were up by $35 billion. The remaining increase was due to a number of factors with commercial real estate being the most important.

The point here is that the demand for money is rising but the supply of money is not. This suggests a squeeze that can either drive interest rates higher or economic activity lower. Mr. Dimon knows what he is talking about.