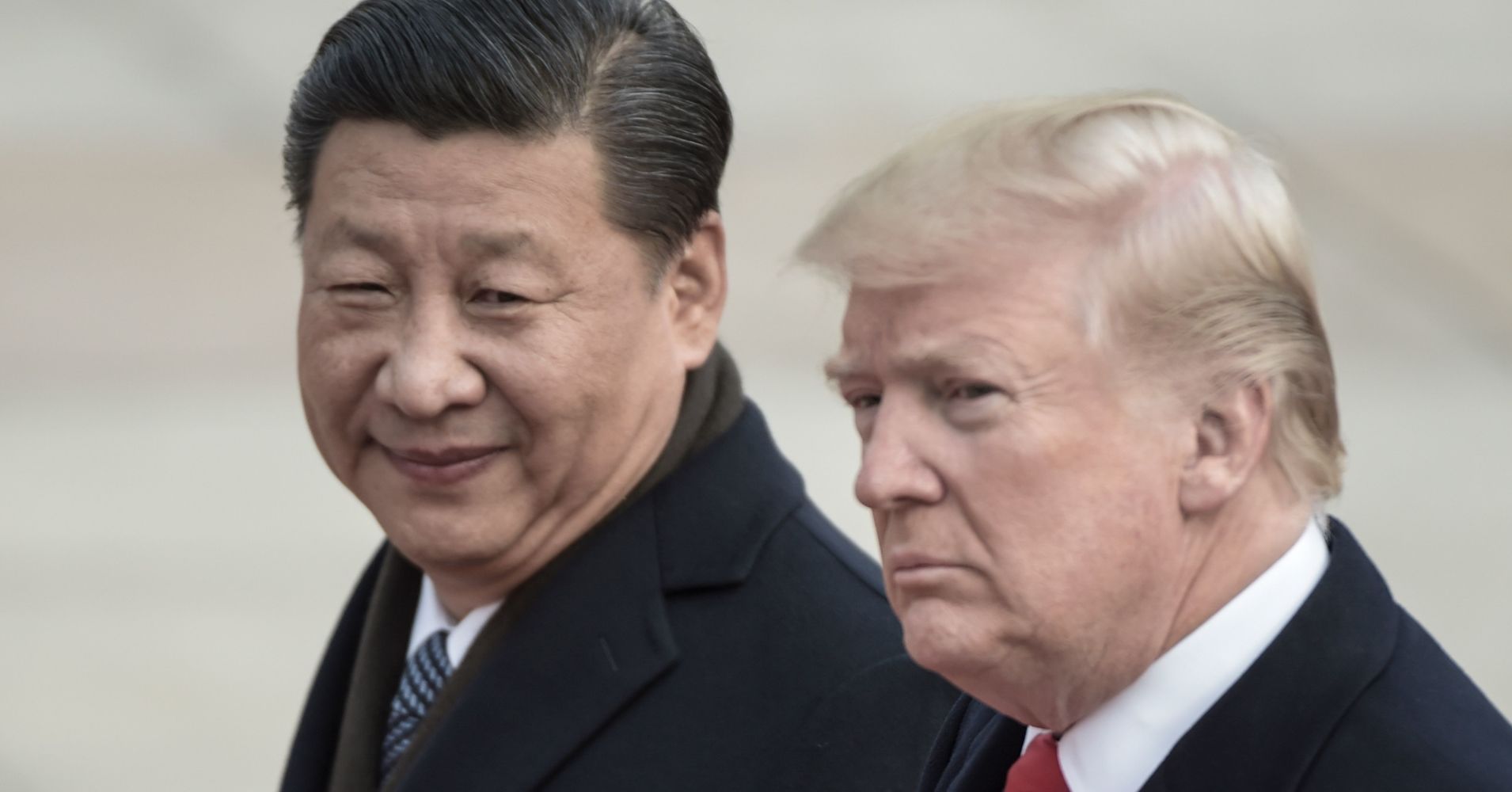 The pan-European Stoxx 600 was off by 0.3 percent with almost every sector in the red. Oil and gas stocks were among the worst performers in early deals, amid growing geopolitical tensions. Basic resources were also down on concerns over an escalation in trade wars.

China on Wednesday imposed additional tariffs of 25 percent on $16 billion worth of U.S. fuel and steel imports, in retaliation to planned extra duties from the U.S. on Chinese products set to be enforced from August 23. Meanwhile, the U.S. administration is to punish Russia with sanctions over the Kremlin’s alleged involvement in the poising of former Russian spy Sergei Skripal in Salisbury, England. According to State Department spokeswoman Heather Nauert, the sanctions will go into effect on or around August 22.

Looking across the European benchmark, Adidas rose to the top of the index, up by more than 9 percent after reporting its latest earnings. Adidas showed stronger-than-anticipated second-quarter net profit, despite taking an impairment charge on its struggling Reebok brand.

Pandora shares were also up by about 9 percent after its CEO announced he is leaving his position. This followed a profit warning on Wednesday.

Shares of Tui sank 5 percent despite it saying it’s on track to deliver a 10 percent rise in profit this year, sticking to its guidance.

The British pound remained under pressure against the dollar Thursday morning, although it pared losses seen in the previous session slightly. Concerns over the U.K.’s withdrawal from the European Union continued into Thursday, with ongoing fears of a no-deal Brexit. U.K. Trade Minister Liam Fox’s comments over the weekend that the chances of a hard exit had been increased to 60-40 from 50-50 weighed on sentiment.

There are no major economic data releases expected in Europe on Thursday.

Install your trader software at VPS server of one of the super fast providers:</