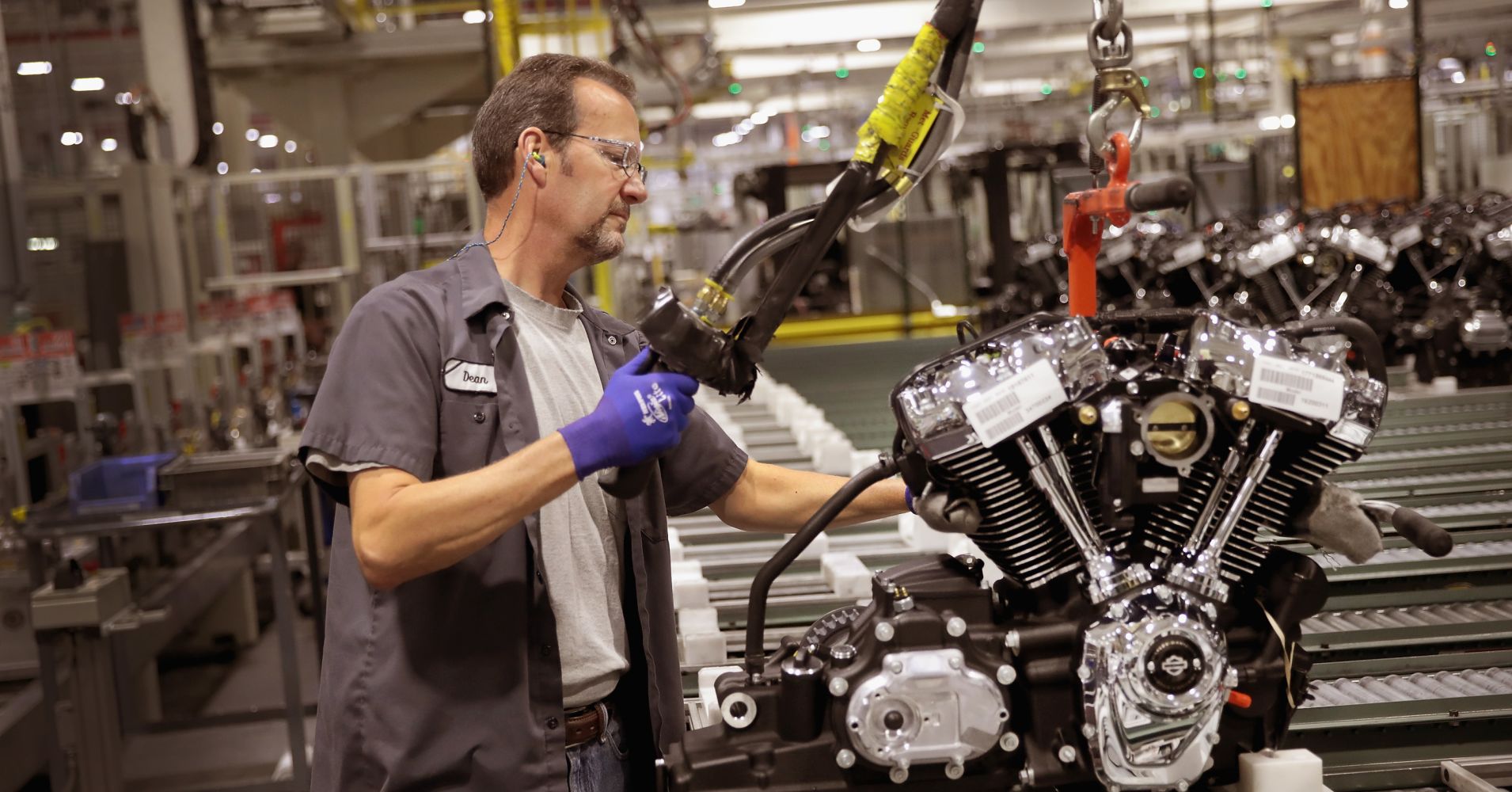 The ongoing trade war President Donald Trump has waged against world powers, including some of our closest allies, doesn’t show signs of slowing down.

Left in the fray: Companies, American workers and consumers.

The list of companies affected, either by planning to close plants, laying off employees, tossing out plans for new jobs or raising prices continues to grow.

On Tuesday, the Trump administration announced it was escalating the battle with China by moving forward with a 25 percent tariff on $16 billion in Chinese goods. The tariffs will go into effect later this month.

The end goal in Trump’s eyes is for these countries to lower the tariffs they have on American goods, thus improving the market for the U.S. Some say his plan could work as the U.S. is negotiating from a position of strength — a strong economy and low unemployment rates.

But as the fight continues, some companies are having to absorb the blow. Several have raised prices or suffered lower profits while others announced the possible closing of plants, layoffs and halting plans to add jobs.

Here’s a list of some of the companies, sorted by state, who have announced effects from the tariffs:

The nation’s largest nail maker, Mid-Continent Nail, laid off 60 workers after sales plunged 70 percent in the aftermath of Trump imposing a 25 percent tariff on steel from Mexico and Canada. The Poplar Bluff company said it raised prices but customers defected. The company said it worries more layoffs will occur and that by Labor Day the entire 500-member workforce would be terminated.

SEMO Box, a packaging company in Cape Girardeau, said it has felt a ripple effect from Mid-Continent’s slowing business. The company said it would be laying off four temporary workers because of the slowdown, according to the Associated Press and Mid-Continent.

Harley-Davidson plans to shift a portion of its U.S. motorcycle manufacturing outside the U.S. in response to the trade fight. The Milwaukee-based motorcycle manufacturer said Monday in a public filing that the move is necessary to preserve its second-biggest sales market after new tariffs were imposed by the European Union.

The company did not specify whether it would close any U.S. plants or lay off any workers. But Harley recently mapped out plans to shift some production to a new factory in Thailand and said it would close its plant in Kansas City, Missouri, and add some jobs at a facility in York, Pennsylvania.

About 100 employees were laid off from REC Silicon, which supplies silicon materials for solar panels, in the company’s Moses Lake plant. The plant also cut production by 25 percent, according to Reuters.

The layoffs were a “direct result of the ongoing solar trade dispute between China and the United States,” the company told Fortune. China has imposed tariffs on polysilicon, which the company relies on.

Trans-Matic, of Holland, Michigan, shapes metal, mostly into auto parts, as well as components for door locks. The company has been forced to pay higher steel prices over the last few months due to the trade negotiations. Those higher costs have been passed down to its auto-supplier customers, some of which have scaled back their business.

Company Chief Financial Officer Steve Patterson said his employees are getting slightly fewer hours and have seen a slight decline in profits.

Tariffs could cost up to 4,000 new jobs at a new Volvo plant that opened in South Carolina. Volvo Cars Chief Executive Hakan Samuelsson told Reuters that the “trade barriers and restrictions” would prevent them from creating “as many jobs as we are planning.”

Element Electronics, a television-making company, said it might be forced to shut down its plant in Winnsboro unless certain items are removed from the tariff list that the company needs for production. The plant is one of the biggest job suppliers in Fairfield County and the company said it could be forced to lay off 126 people.

Prices have increased at Vintage Industrial, a steel furniture company in Phoenix, because of the tariffs. Greg Hankerson, co-owner of the company, said the 25-percent tariff on imported steel has boosted raw-material costs, which forced him to raise prices 5 to 10 percent earlier this year for various items, with more price hikes possible.

Many companies are holding out hope that the trade negotiations end quickly but have warned that job cuts and price increases could be imminent. BMW and General Motors sent their warnings in writing to the Department of Commerce.

“This is hurting the economy but so far it’s manageable,” says Mark Zandi, chief economist of Moody’s Analytics. “If the war continues to escalate, it will do more damage and at some point it will undercut the good economy” and trigger significant job losses and likely a recession.

Despite fears that the trade dispute could spiral out of control, which would slow global growth and dampen investor and business confidence, Wall Street pros still believe the president’s use of tariffs as a negotiating tool will likely be a winner.

“Right or wrong, many investors still feel the U.S. has the upper hand in this battle and will win in the end,” says Randy Frederick, vice president of trading and derivatives at the Schwab Center for Financial Research.

That’s because China has more to lose. The country’s exports to the U.S., measured in dollars, outnumber American exports to China 3 to 1. That buying power is tough to replace.

And although tariffs could cause prices for consumer products ranging from cars to washing machines to rise, “the U.S. does not need China as much as China needs the U.S.,” says Barry Bannister, head of institutional equity strategy at Stifel.