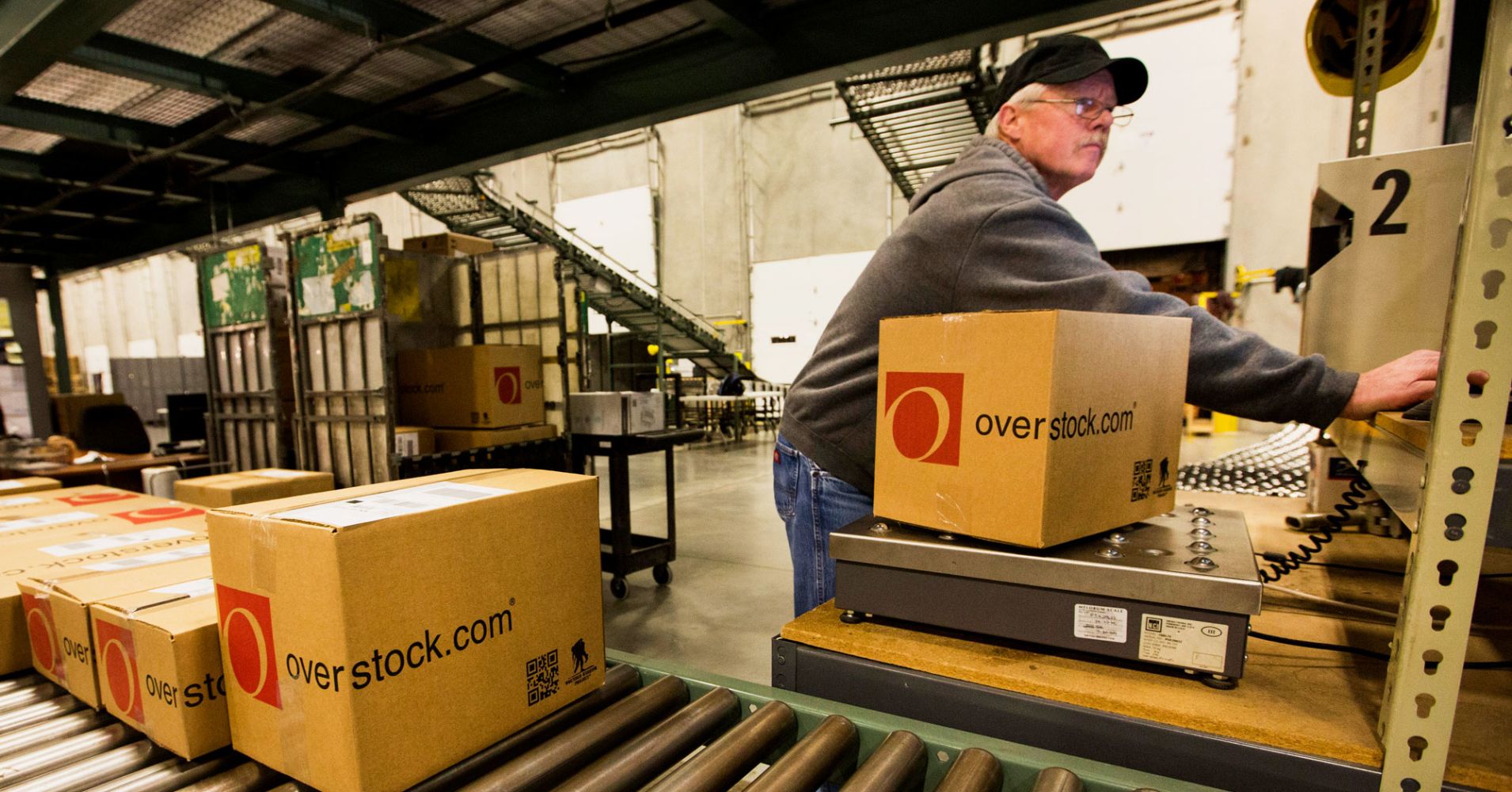 Tesla’s stock rose more than 3 percent during after-hours trading after a CNBC report that the Tesla board plans to tell Elon Musk to recuse himself from a board review of his proposal to take the company private. Sources familiar with the matter said the electric car maker’s board of directors plans to meet with financial advisors next week to explore a buyout, an idea that Musk announced on Twitter earlier this week. The board has already told Musk that he needs his own advisors.

Overstock shares skyrocketed as much as 21 percent in the extended session after the company announced that private equity firm GSR Capital will buy up to 3.1 million shares of its stock as part of a larger deal. The Hong Kong-based firm will invest up to $374.55 million in both Overstock and its blockchain subsidiary tZero. It also will buy $30 million of tZero’s tokens from Overstock.

Dropbox’s stock plummeted more than 7 percent in the extended session after the the company announced that its COO Dennis Woodside is stepping down. Dropbox is not naming Woodside’s successor, but will promote two executives internally.

News of Woodside’s departure eclipsed the company’s strong second-quarter results. Dropbox earned 11 cents per share for the quarter, up 5 cents from Wall Street estimates of 6 cents per share. It also beat revenue estimates, reporting $339 million in revenues versus the $331 million expected by analysts.

Lions Gate shares climbed 5 percent during after-hours trading following an earnings and revenue beat for its second quarter, but the company’s stock later gave up those gains. The entertainment company reported a smaller-than-expected loss of 4 cents per share, versus the 7 cents per share loss expected by Wall Street. It also beat estimates for revenue, reporting $933 million in sales against the $885 million estimated by analysts.