Tesla board plans to tell Elon Musk to recuse himself, prepares to review take-private plan 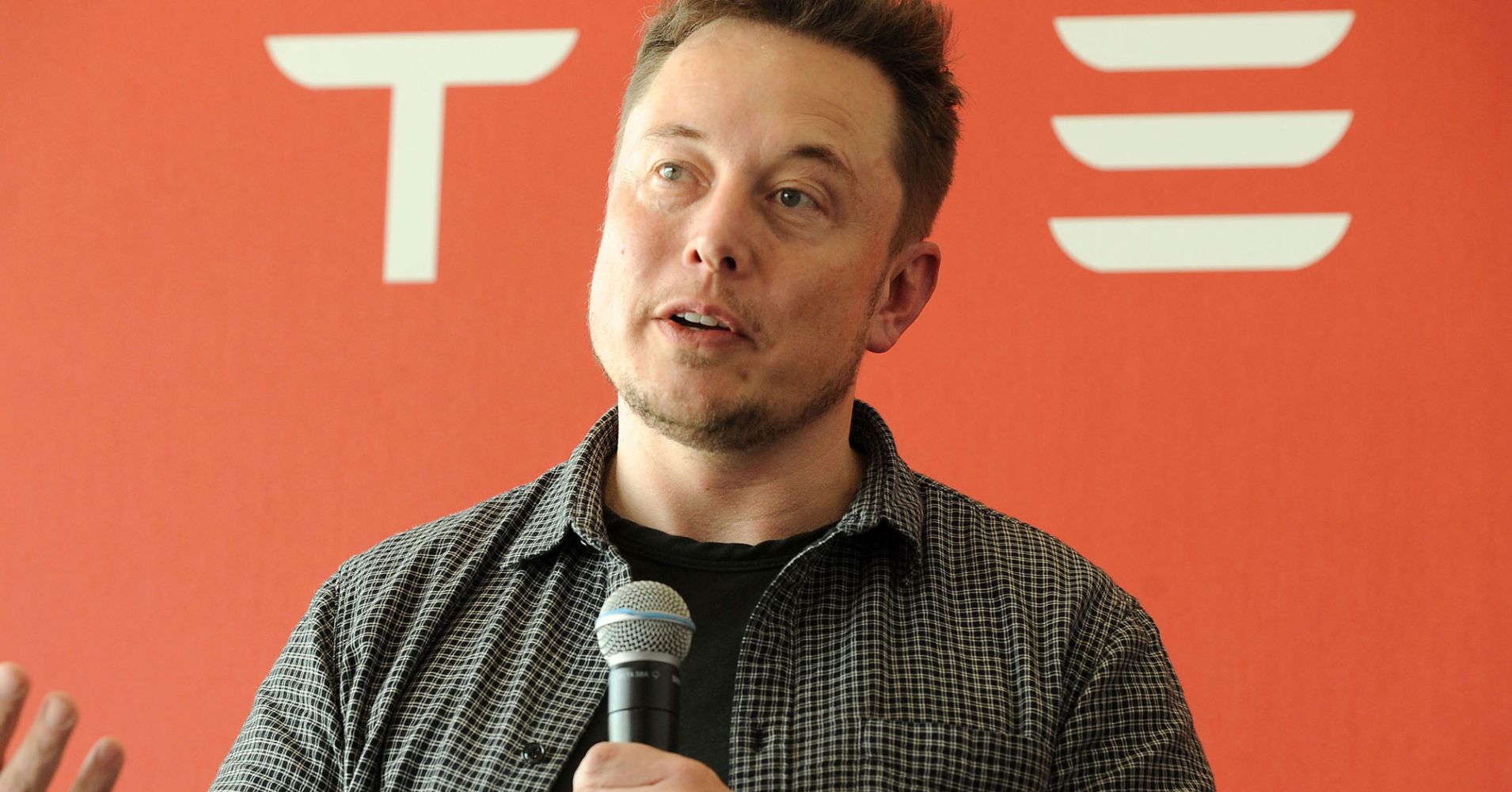 The Tesla board of directors plans to meet with financial advisors next week to formalize a process to explore Elon Musk’s take-private proposal, according to people familiar with the matter.

Musk announced via Twitter this week that he hopes to take the automaker private, in what would be one of the biggest such deals in history.

The board is likely to tell Musk, the Tesla chairman and CEO, to recuse himself as the company prepares to review his take-private proposal, according to these people, who asked not to be named because the conversations are private. The board has told Musk that he needs his own separate set of advisors, one of the people said.

Tesla’s board will likely develop a special committee of a smaller number of independent directors to review the buyout details, the people added.

Tesla did not immediately respond to a request for comment.

It also still isn’t clear if Tesla has committed financing. Musk tweeted he had “funding secured” on Tuesday when he said he was considering taking the company private at $420 per share. Tesla has declined to comment on funding for the transaction, leading to speculation Musk doesn’t have committed financing and drawing a request for more information from the U.S. Securities and Exchange Commission.

Dell, like Musk, owned a sizable stake in his publicly traded company. Musk holds about 20 percent of Tesla, which right now has a market cap around $59.3 billion.

Taking the company private at $420 a share would value it around $71 billion.

A Barclays note said such a buyout would require about $70 billion: roughly $60 billion for equity and about $10 billion to take out debt. The note said, “With 145 million shares, a buyout at $420/share would require $60 billion to take out all public shareholders. Even with the Saudi fund taking a 3 percent to 5 percent stake, that leaves a large funding gap. And credit markets may not be that receptive.”

Such a deal would represent the largest leveraged buyout in history, surpassing the $45 billion acquisition of the Texas energy giant TXU (Energy Future Holdings) in 2007, which eventually went bankrupt.