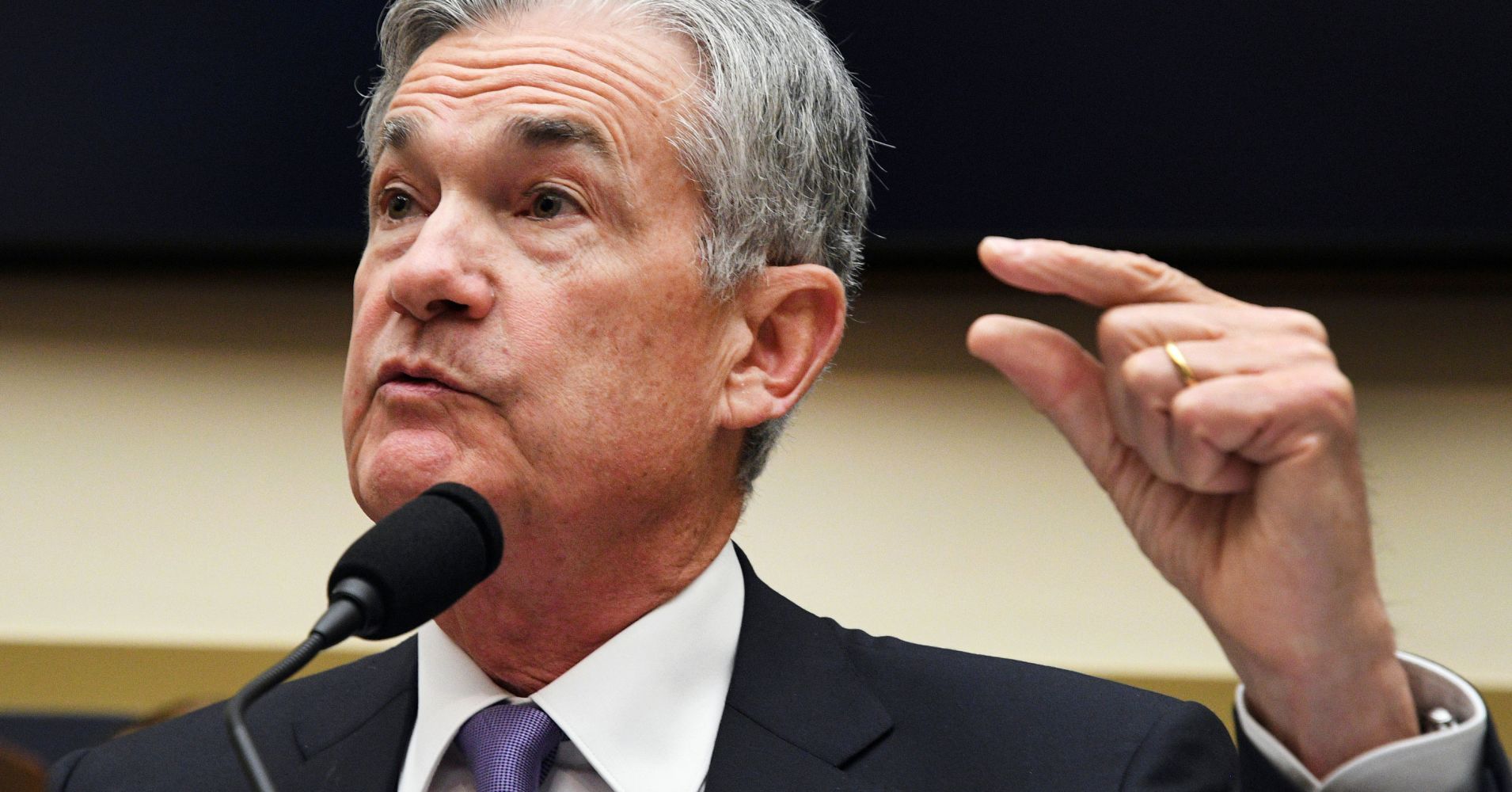 On the face of it, therefore, the current yield curve means that the bond markets are trusting the U.S. Federal Reserve’s monetary policy to keep inflation under control for the foreseeable future. A less flattering view could also be that investors are expecting the Fed’s acquiescence in the economy’s lackluster growth scenario — a thought sharply at odds with U.S. President Donald Trump’s expectation of soaring demand and output at annual rates of 5 percent in the months ahead.

Looking at the Fed, there are a few things to think about.

First, the real and effective federal funds rate of 1.9 percent is negative when corrected for the core consumer price inflation of 2.4 percent, or zero if deflated by the core private consumption expenditure gauge of 1.9 percent.

The federal funds rate is the only interest rate the Fed directly controls. A negative, or zero percent, real federal funds rate at the time when the key inflation indicators are exceeding or hitting the upper limits of the Fed’s medium-term inflation targets inspires no particular confidence that the price stability will be painlessly restored over any relevant investment horizon.

Second, it follows, then, that the Fed’s pace of credit tightening is too slow to deal with rising price pressures in labor and product markets. The Fed has withdrawn $233 billion of liquidity since the beginning of the year, but its monetary base (M0) at the end of last month still stood at a staggering $3.6 trillion, a nearly five-fold increase from the pre-crisis levels in the early 2008.

Third, and perhaps most importantly, the Fed cannot control any of the problems that are currently driving inflation and negatively affecting business confidence.

Those problems are of a structural nature, but the Fed will have to respond to their impact as they impinge on its mandate with respect to output, employment and price stability.

Labor shortages, for example, have to be addressed by specific manpower policies to bring some of those 95.6 million people back into the labor market. The U.S. labor supply has been unchanged over the last 12 months, pushing up compensations in the fourth quarter of last year and the first quarter of this year at an average annual rate of 2.6 percent. As a result, unit labor costs, over the same period, shot up at an annual rate of 1.6 percent.

In response to that, businesses will be raising their prices to protect profit margins, and the Fed will have to step up credit tightening to slow down the labor demand and maintain price stability.

Rising service sector costs, such as health care, housing and transportation also need attention as they consistently continue to rise in the 3 to 4 percent range.

Energy costs are another area of particular policy concern. Last month, they rose 12 percent from the year before, with prices of energy commodities, gasoline and fuel oil soaring at annual rates between 25 percent and 35 percent.

Escalating trade tensions are the latest blow to the U.S. inflation outlook. They will directly affect prices in about one-third of the U.S. economy, but their spillover effects will be felt in most other segments of output and demand. In the year to last June, import prices rose 4.3 percent, a three-fold increase compared with the year-earlier period, mainly because the price of energy imports surged 33.8 percent.