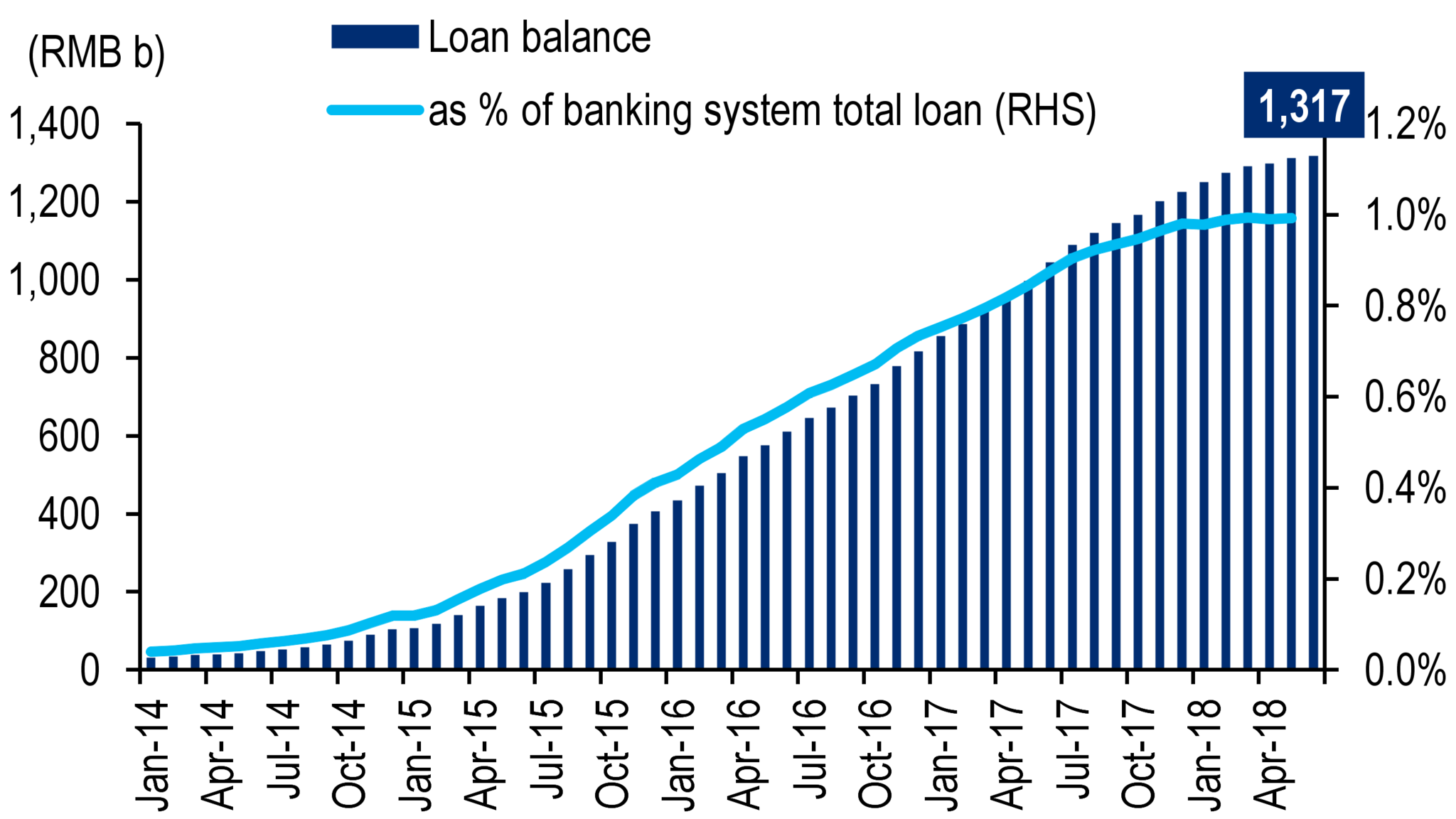 The Chinese government is stepping up scrutiny of and instituting new measures for a once-burgeoning online lending sector, where fund closures have prompted protests and even caused a convenience store chain in Beijing to shut down.

The targeted sector is peer-to-peer lending platforms, which claim to connect investors with borrowers over the internet, giving money lenders an opportunity to generate some income, while offering credit to many Chinese people who cannot get bank loans.

The companies, also known as P2P, tapped into a unique opportunity in the Chinese market since banks historically do not lend to most consumers and small businesses due to the lack of an established credit score system. A lack of regulation in the sector resulted in a surge of platforms, which peaked at about 3,500 in number in 2015, but roughly half have closed since.

Seventy-three percent of P2P platform failures since June were due to liquidity issues, Citi analysts Daphne Poon and Judy Zhang said in a July 18 report. They predicted that fewer than 200 would survive in the end.

The analysts said the the latest slew of failures was likely driven by three factors: a tightening macro credit environment triggering defaults, rising compliance costs leading some platforms to voluntarily fold, and a rash of panicked withdrawals from retail investors crushing the platforms that weren’t well prepared.

The closures have had some effects in the real economy. In one case, convenience store chain Linjia had to close earlier this month after police began investigating its sole investor for organizing a Ponzi scheme disguised as a P2P lending platform, Chinese financial news site Yicai Global reported.

Last week, investors who lost money on the lending platforms also attempted to protest in Beijing’s financial district, but were forced onto buses by police.

However, the social attention on the fallout has likely outpaced widespread financial consequences for now.

Despite the dramatic rise of P2P lenders in the last few years to a massive 1.3 trillion yuan ($188.7 billion), their loan balances only account for about 1 percent of total loans in the banking system, according to Citi.